A resident of South Austin said she was told over the phone that she'd be fined $2,000 per sign. 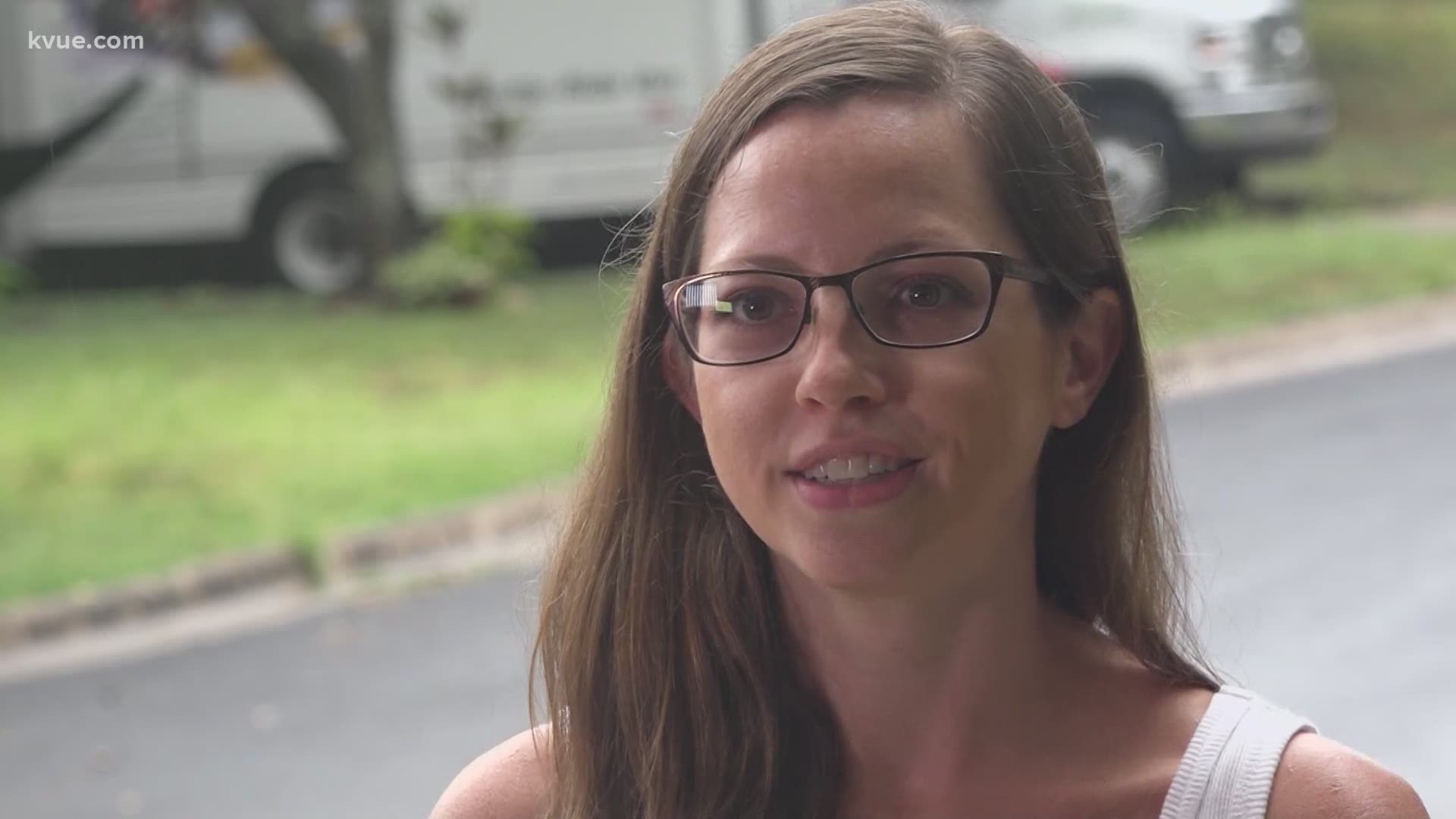 AUSTIN, Texas — You may notice lost pet flyers taped up around Austin from time to time. Nowadays, most people post pictures on social media, pleading for help to find their special, furry friend.

For South Austin resident Vanessa Forsyth, she did both after losing her cat, Hemingway (nicknamed Hemi), at the end of July. Unfortunately so far, she has had no luck finding Hemi.

She started making flyers and hung up around 20 on different poles, including stop signs, in her neighborhood and around the area. But last week, she said she received a call from the City of Austin Code Enforcement.

"A week ago, last Tuesday, I was contacted by city code enforcement who said I needed to take down all of the posters or I would be fined $2,000 per sign, which was just crazy," Forsyth said. "I didn’t even think that there was a fine for something like that, much less a $2,000 fine per sign."

Forsyth said she took some signs down, but not all, which led to text messages from code enforcement telling her to take them down or face a fine.

"Illegal signs/posters you posted on stop signs for 30 days. So you rather I just write you up rather than notifying and educating you?" one text message read.

Forsyth added that she does not live in an HOA at her home in the South Lamar neighborhood.

According to a spokesperson for the Austin Code Department, City Code § 25-10-104 regulates the placement of signs in the right-of-way. While the City does not regulate the content of the signs, the ordinance in part is to ensure that signs do "not interfere with traffic safety or otherwise endanger public safety" and to "protect the safety and efficiency of the City's transportation system by reducing confusion and distractions to pedestrians and motorists, while enhancing motorists' ability to see pedestrians, obstacles, other vehicles and traffic signs."

The spokesperson added that when a call comes into 311 for a safety concern, a code inspector is required to investigate. In this case, the first response to illegal signs posted in the right of way is to remove the sign and dispose of them.

The inspector also works with the community to educate and resolve the hazards, according to the code department's spokesperson. But if the person responsible is unable or unwilling to follow the rules after a warning, further enforcement could be taken.

According to the spokesperson, typically signs in the right of way have not escalated to levels of administrative hearings, municipal court or district court.

The spokesperson also explained each complaint is categorized on a priority level. For example, Priority 1 is a level of "imminent dangerous conditions that risk life safety" and Priority 5 includes things like "tall grass, or in this case, a sign in the right of way."

As for Forsyth, she believes the rule should be made clear for residents, and also believes the department should enforce other things first.