Torchy's Tacos will be closing their first brick-and-mortar restaurant on Oct. 22 to focus their efforts on more accessible restaurants. 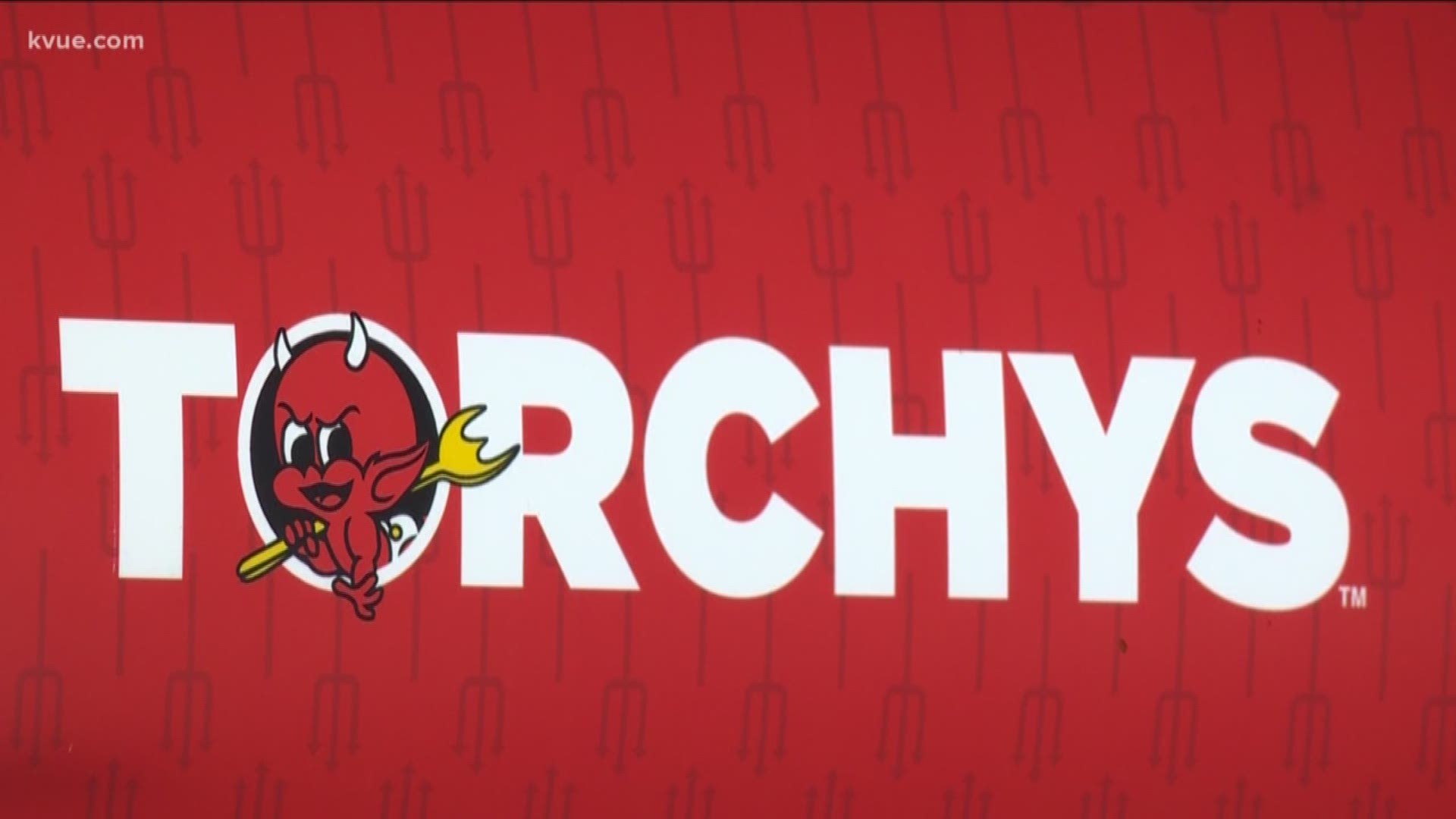 The first home of these tacos is located at 2809 S. First St. and the company is inviting "taco junkies" to celebrate with them on Tuesday, Oct. 22, which will be the last day of the location's service.

After the closing date, there will still be three locations nearby for Austinites to cure their taco and queso cravings, including the South Lamar, South Congress and Northshore locations.

Torchy's said they are "incredibly proud of the South First restaurant and the memorable moments and major milestones it has been a part of, including a visit from former President Barack Obama during his SXSW trip in 2016."

Taco 'bout tasty: Where to get the best tacos in Austin on National Taco Day

Torchy's said the former president ordered a Democrat, a Republican and an Independent during his stop.

“This is a bittersweet moment, but a sign of continued growth for Torchy’s Tacos,” said G.J. Hart, CEO. “I can assure you our roots aren’t leaving Austin and the culture and history of this first restaurant is carried forward in every location that we build. We are absolutely dedicated to our hometown, as evidenced by the two new restaurants we’ve opened in the Austin area already this year and additional locations on our roadmap for 2020 and beyond.”

Torchy’s is evaluating options for future uses for the original brick-and-mortar location with a decision to be made over the next few months.

All employees at the South First restaurant have been offered jobs within the company at other Austin-area locations.