Monday's pop-up performance sold out in less than half an hour. 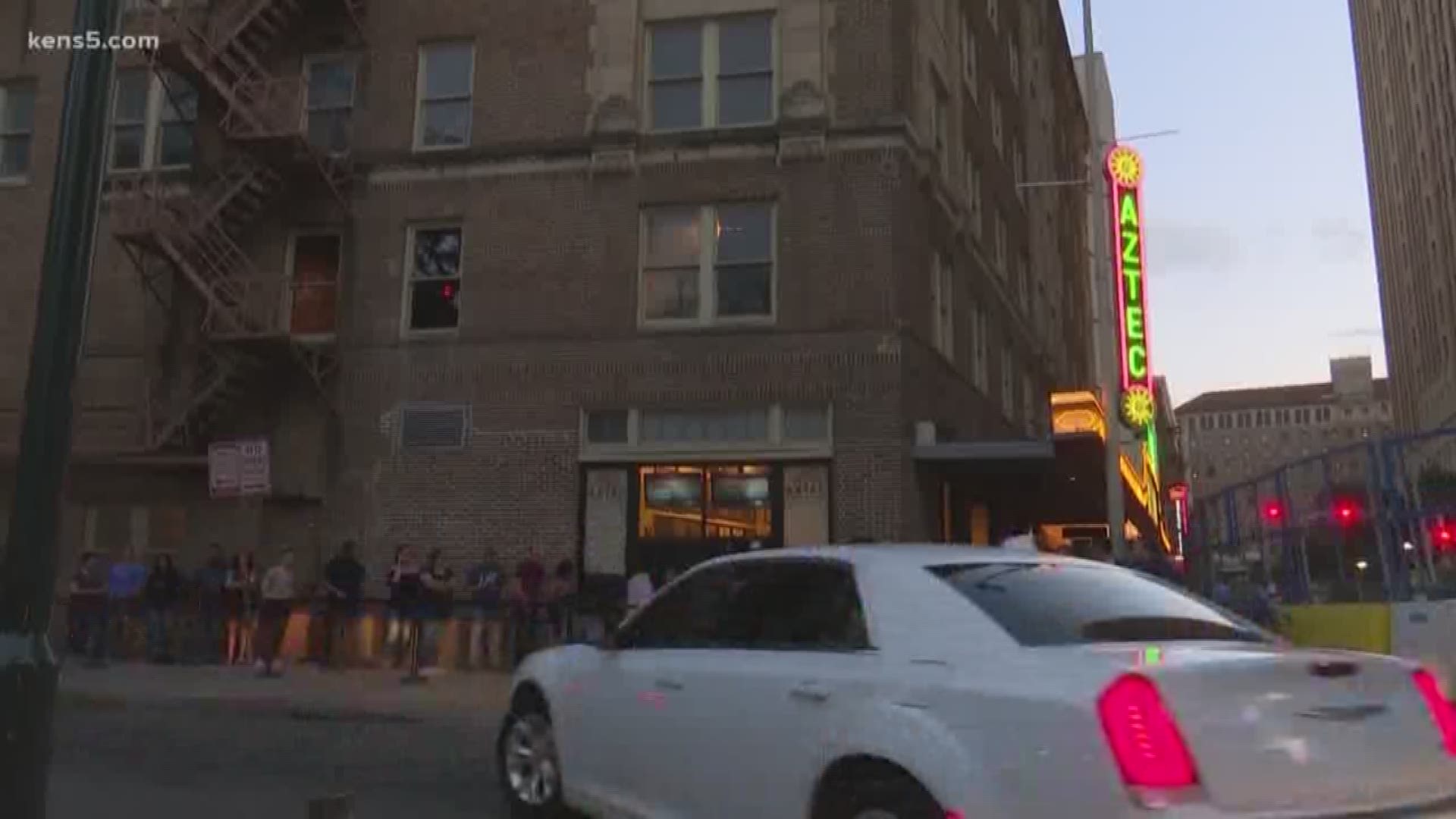 The legendary comedian will perform Tuesday and Wednesday at the Aztec. Tickets for both shows go on sale at 3 p.m Tuesday.

Tickets can be picked up at will call starting at 6 p.m. Doors open at 8 p.m. each day. The theater says phones and recording devices are not permitted in the theater.

More recently, Chappelle was criticized for his Netflix specials with Vice reporting "You Can Definitely Skip Dave Chappelle's New Netflix Special Sticks & Stones." "The comedian doubles down on misogyny and transphobia in both the special and the hidden bonus scene that follows," Vice reported.