Crashes down at dangerous intersections in Austin, city says

Austin leaders are trying to cut down on crashes by improving some of the most dangerous intersections in the city. 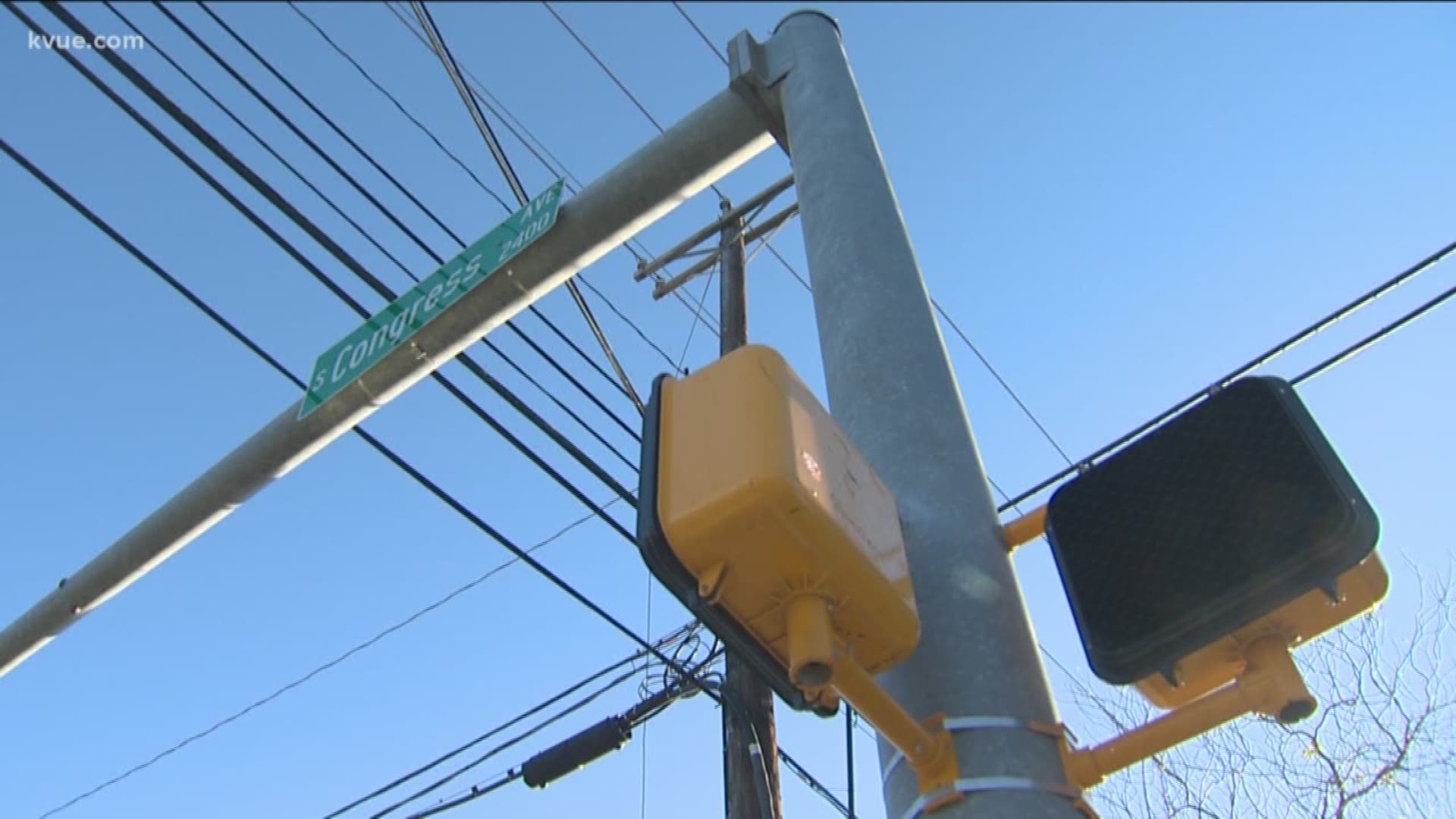 AUSTIN, Texas — Ten percent of all traffic deaths across the United States happen in Texas, according to the Texas Department of Transportation.

Austin leaders are trying to change that by improving some of the most dangerous intersections in the city.

The City of Austin started work on fixing five dangerous intersections back in 2016 with money from the 2016 fiscal budget. Work recently wrapped up at Slaughter Lane at Manchaca Road -- the last intersection to be completed of that five.

And, according to data from the City of Austin Transportation Department, the changes are making it a lot safer for drivers.

Safety improvements at one of Austin’s most dangerous intersections complete

Up next on Austin's dangerous intersection fix list: 45th Street and Red River

Austin is home to some of Texas' most dangerous intersections

Here's a breakdown of what the city has reportedly seen at dangerous Austin intersections:

These results paved the way for the 2016 Mobility Bond, which will lead to changes at up to 18 more intersections.

South Congress Avenue at Oltorf Street is an intersection that had a lot of issues with bike crashes. This is the first intersection in Austin to have a type of technology known as a "protected style intersection." The design uses islands to protect cyclists as they cross, and it slows vehicles turning right.

It's one element of the city's broader "Vision Zero" program. That program has a goal of eliminating all deadly crashes in the city.

But some may wonder why the intersections weren't designed correctly in the first place.

There's always a human error, which is what causes most crashes. So the goal of the improvements is to have a more forgiving design to make drivers more aware of their surroundings.

Austin City Council has some big decisions to make about the future of transportation in the city. Jan. 13 was the last day for the public to give feedback on the Austin Strategic Mobility Plan.

The next step is for the transportation department to send the 20-year plan to the city council. Members will vote on it in the next few months.