This UT grad could be the first woman on the moon

NASA said its new lunar program, Artemis, will "return astronauts to the lunar surface by 2024, including the first woman and the next man." 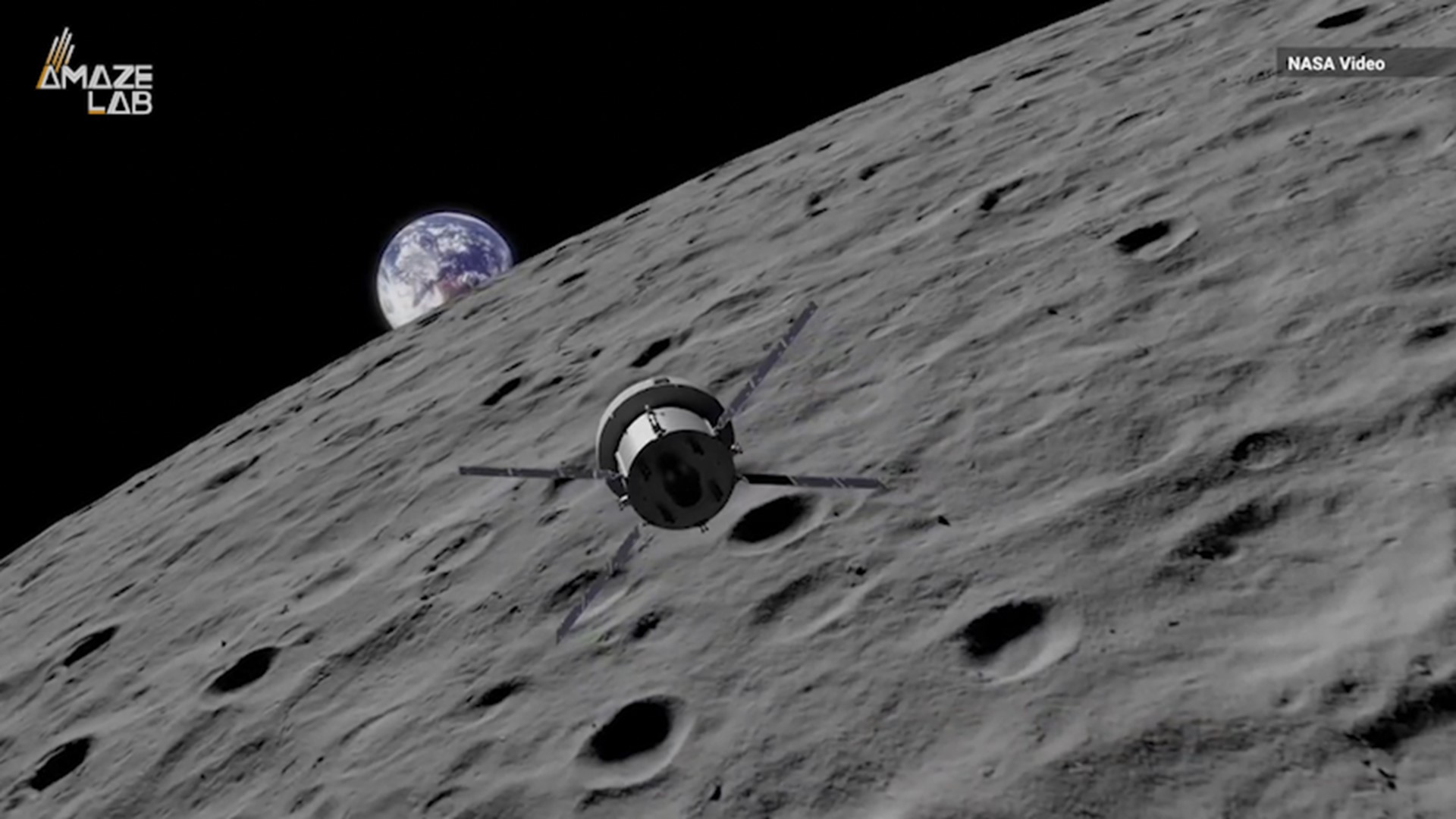 It's been 50 years this July since NASA succeeded at putting a man on the moon.

All these years later, no woman has set foot on the space rock – but that could soon change.

NASA said its new lunar program, Artemis, will "return astronauts to the lunar surface by 2024, including the first woman and the next man."

"I think this could be transformational for young women all across, not just the country, but all across the world," said NASA Administrator Jim Bridenstine.

CNN reported that NASA is keeping who the female astronaut will be under wraps for now, but a recent CNN Business interview with Bridenstine gave away some clues.

NASA plans to send a drone to Saturn's largest moon

50 years later, the moon is still great for business

CNN took that info and narrowed the field down to a dozen women, one of whom will be the first woman to go to the moon. And it turns out, one of them is a Texas Ex!

NASA astronaut Stephanie Wilson got her bachelor's degree in engineering science from Harvard, and she got her master's in aerospace engineering from the University of Texas. According to CNN, her graduate research was funded by a NASA fellowship and focused on the control and modeling of large, flexible structures in space.

Wilson was selected by NASA to be an astronaut in April 1996. She flew her first space shuttle mission in 2006, then flew subsequent shuttle missions in 2007 and 2010 – more trips to space than any of her female colleagues, according to CNN. She has logged more than 42 days in space.