The Oct. 7 match will be the first time the U.S. Men’s National Team plays a World Cup Qualifier in the state of Texas. 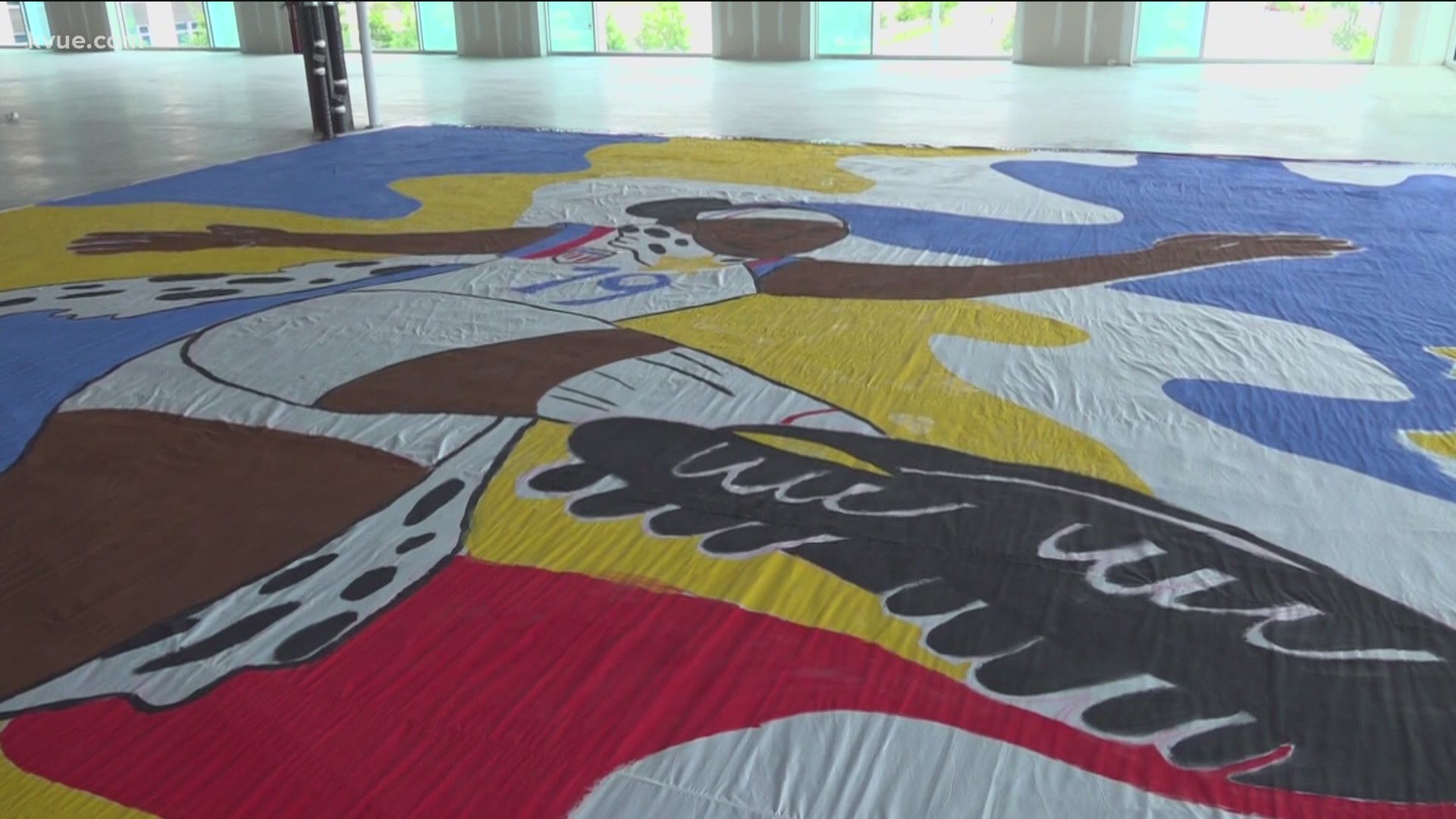 AUSTIN, Texas — The City of Austin will play host to the United States Men's National Soccer team this fall.

It will be the USMNT’s fourth match of the re-formatted final round of the CONCACAF qualification cycle featuring eight national teams in the final round that each play 14 matches – seven at home and seven away. The top three finishers in the “Octagonal” will automatically qualify for the 2022 FIFA World Cup in Qatar, and the fourth-place finisher will be entered into an inter-region playoff.

“What’s been happening in Austin the last couple of years is extraordinary,” USMNT head coach Gregg Berhalter said. “It’s amazing the way the city has embraced the sport, the world-class facilities they have developed, and most importantly for us the atmosphere the fans create in the stadium. That’s precisely the type of environment we need for our home World Cup Qualifiers, and I know it’s something our players value and appreciate.”

“For Austin to be the first place in Texas to host the U.S. Men's National Team for a World Cup Qualifier is a great achievement for our city, for Austin FC and for Q2 Stadium,” said Austin FC Sporting Director Claudio Reyna, a former USMNT captain and four-time selection to its FIFA World Cup roster. “This decision shows U.S. Soccer’s belief that the energy in our stadium and the quality of our facilities will provide an advantage for them come Oct. 7. It is another milestone for us.”

Due to the anticipated high demand, U.S. Soccer will once again be utilizing a weighted random draw for tickets. Information on the process is available here.

“This is a historic moment for soccer fans and our Austin community alike,” said Austin Mayor Steve Adler. “The FIFA World Cup is the world’s largest sporting event, bar none, and its qualifying rounds garner a massive audience and make a lasting impression. We are grateful to U.S. Soccer for this opportunity to showcase to the world Austin’s passion for soccer.”

The two nations are scheduled to play on July 25 in the 2021 CONCACAF Gold Cup Quarterfinal.

The Oct. 7 match will be televised on the ESPN and Univision family of networks, with start time to be announced at a later date, according to officials.

Megan Rapinoe reacts after USWNT opener against Sweden at Olympics

Carli Lloyd celebrates 300-plus caps for USWNT in Austin