Paul, Brittany and Jake talk about Moussa Djitte's timeline, address change to Austin FC's schedule, give an update on ABC FC and chat with Hector Jimenez. 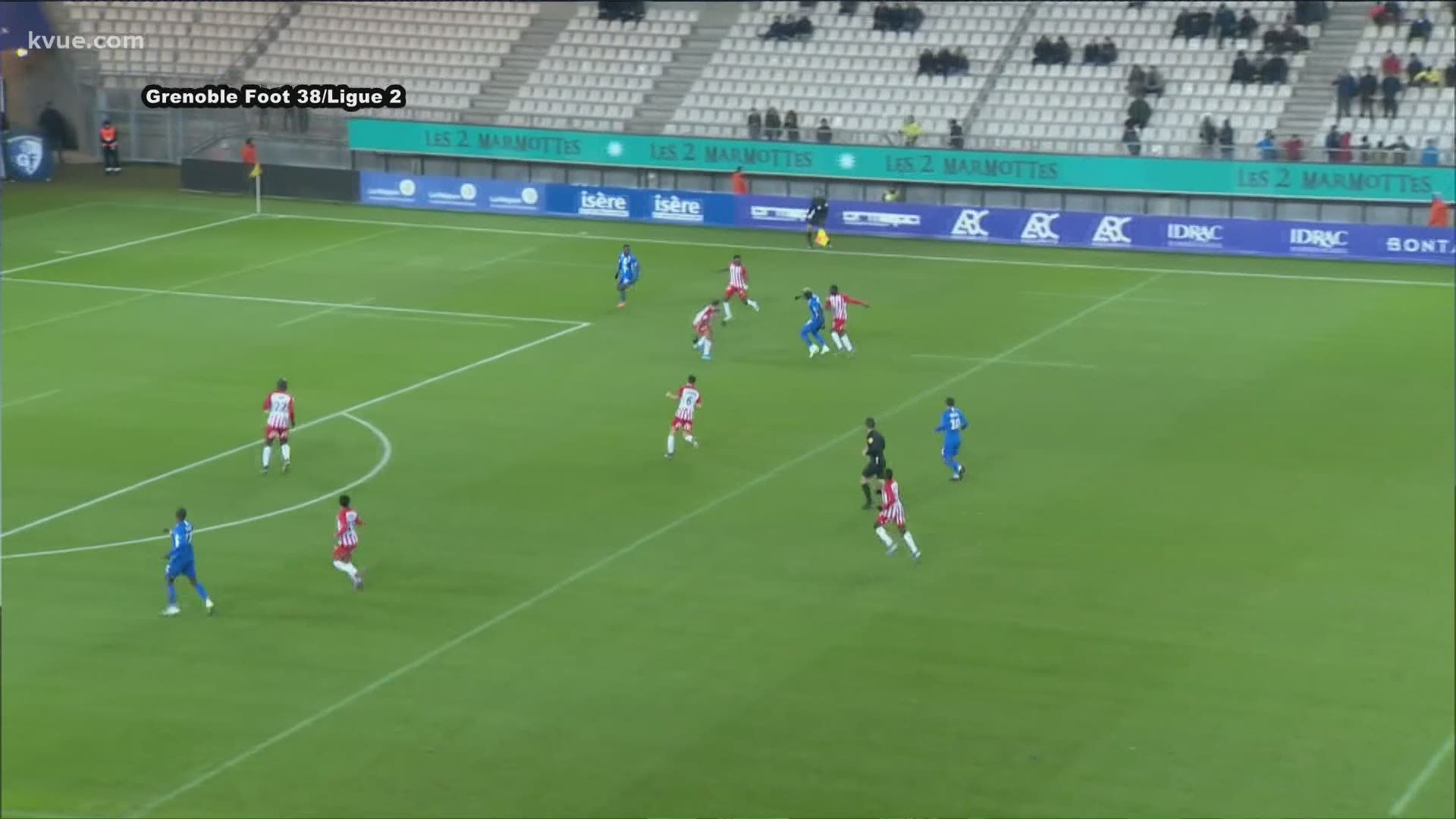 AUSTIN, Texas — KVUE has launched "VerdeVUE Pod," the station's Austin FC podcast. We'll talk about everything: from the match highlights to previewing the next game and everything in between, such as the players' game day rituals, rapid-fire questions and learning their favorite dances.