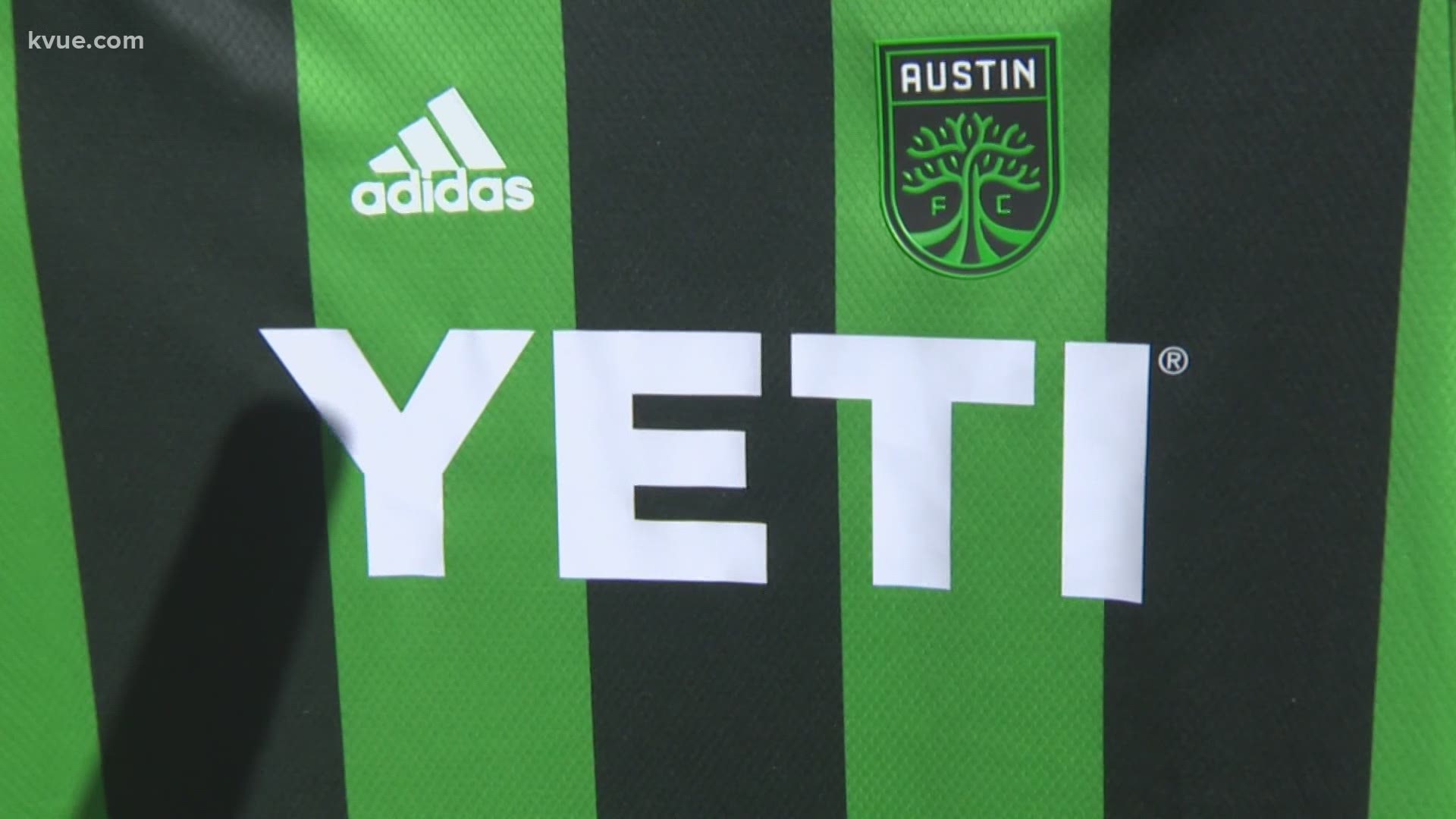 The team's first preseason training camp will take place at Fairmont Austin and St. Edward’s University, before relocating to the $45 million training facility in North Austin.

“We are very excited to start our first preseason as an MLS club,” said Josh Wolff, Austin FC Head Coach. “The organization has worked tirelessly for over two years for this moment, and we look forward to officially starting this project and getting our players and staff on the field.”

Austin FC players will get their first in-game type experience with two closed-door scrimmages against USL teams OKC Energy (March 19) and Louisville City FC (March 25). These scrimmages will be played at St. Edward’s University in Austin.

In February, MLS officials announced the season start date was moved back from April 3 to April 17 due to the labor agreement discussions. Even though the league's start date is April 17, Austinites will have to wait a little longer for the first Austin FC home match.

Austin FC President Andy Loughnane told the media that Q2 Stadium's construction was, in fact, slated to be finished by late March to early April. However, he added that the stadium would not be ready to host a home game until potentially early June.

"There are some things happening on ancillary, adjacent private land that are very important to the ecosystem of the stadium. There is private land that is being built off of Burnet [Road]. There is a traffic signal being installed off of Burnet and a traffic signal being installed off of Braker [Lane]. There is some Q2 signage. There's also some training that has to go on with staff and so, what I'm describing is under any circumstance, I don't anticipate our first MLS match taking place until early June," Loughnane said.

An official MLS regular-season schedule has yet to be announced but is expected soon. To track the latest updates with Austin FC's roster, click here.

It's March, the month when the Tokyo Olympics were postponed