Pflugerville ISD officials said this is not the first award Hartman has received for his work with the Panthers on the court, either. 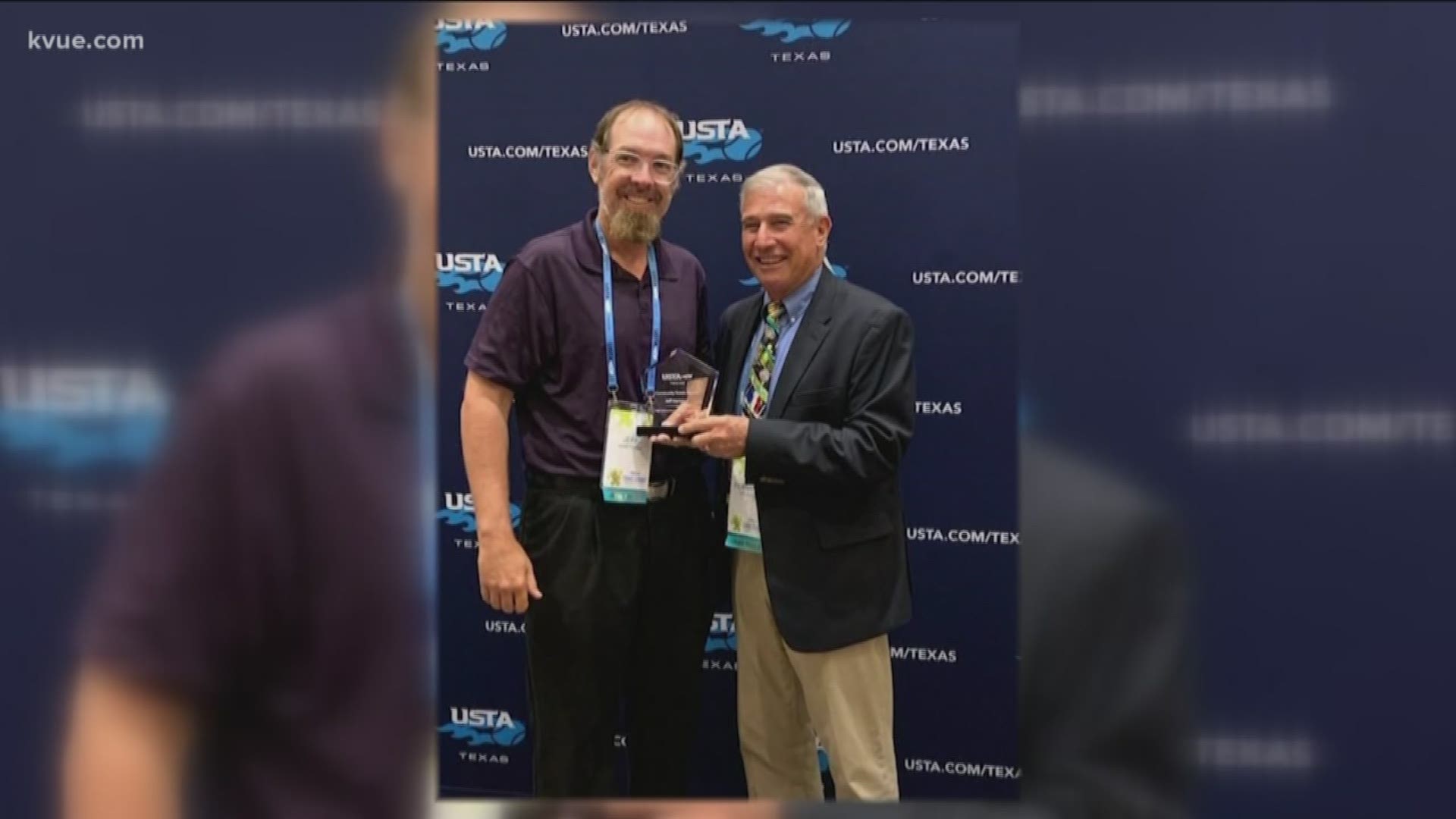 The Panthers qualified for the state playoffs during the fall team season after a strong showing in district play, the district said. Hartman's team lost in the first round to eventual state semifinalist Georgetown.

Pflugerville ISD officials said this is not the first award Hartman has received for his work with the Panthers on the court.

In October 2019, Hartman was named the Texas No-Cut Coach of the Year by the state’s chapter of the United States Tennis Association and is eligible for the national no-cut coach of the year award, scheduled to be announced in May.

USTA Texas
Our pals Mitch and Adrian from John Newcombe Tennis Ranch shared wit... h us this fun activity you can do at home in your driveway, yard, or kitchen. It'll help you work on your agility and help decide who does the dishes too!

Report: Baseball could be eyeing potential May return with all 30 teams playing in Arizona

What does the UIL's indefinite suspension mean for high school sports in Texas?

UIL extends suspension to all contests, rehearsals, practices due to coronavirus concerns

Shelter in Shape: Beat the Clock

Coronavirus: 'Mental toughness expert' on how to cope with the loss of sporting events