The former Round Rock Express player is making a major comeback just one year after losing his left eye in a suicide attempt. 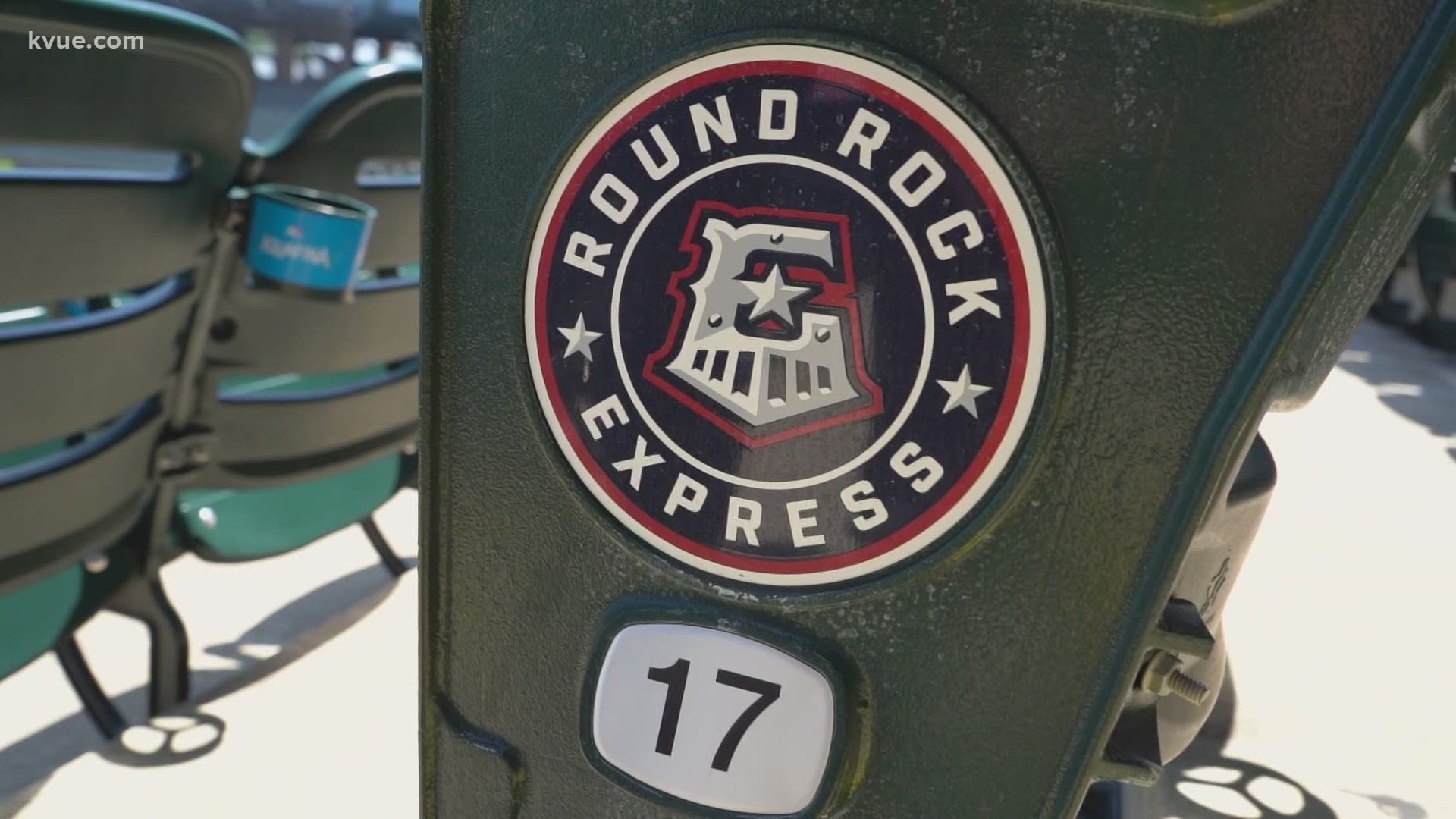 ROUND ROCK, Texas — One year after the suicide attempt that cost him his right eye, former Round Rock Express player Drew Robinson made the opening-day roster for the San Francisco Giants' Triple-A affiliate and could play as soon as Thursday.

In recent months, the 29-year-old signed a minor league deal with the Giants, less than a year after he shot himself in the head. With over a year of rehabilitation under his belt, a boost in Robinson's spring performance during spring training convinced the Giants he's just a step away from the team.

"I don't know if I'll be able to fully describe how excited I am for these next six games, but I know that this is going to be another powerful experience, and I'm so ready for it," Robinson said to ESPN. "Our game isn't even until tomorrow, but I already had a hard time staying asleep last night because of how excited I am for these games and this experience as a whole."

According to ESPN, Robinson's family, friends and doctors will meet up around 7:05 p.m. on PT Thursday at Las Vegas Ballpark, where Robinson has been spending much of his offseason practicing.

ESPN reports that Robinson began the spring season playing an unfamiliar position – shortstop. When the Giants moved Robinson to the outfield, a position he was more than comfortable with after 100 games with the Texas Rangers and St. Louis Cardinals from 2017 to 2019, his confidence came back.

Smashing through concerns about left-handed-swinging and Robinson's ability to track pitches without his sole eye, he convinced the Giants that he was worthy of another shot at returning to the big leagues.

After a painstaking year of rebuilding not only his body, but his mind as well, Robinson is back on his way up.

"After going through most of my life not fully appreciating what was happening, I can promise that I'll be taking in every second of this season with a new understanding of how special all of this is," he told ESPN.

Out of control rocket expected to plunge back to Earth soon