Police said the incident happened near the McDonald's located at 9414 North Lamar Blvd., near Rundberg Lane. 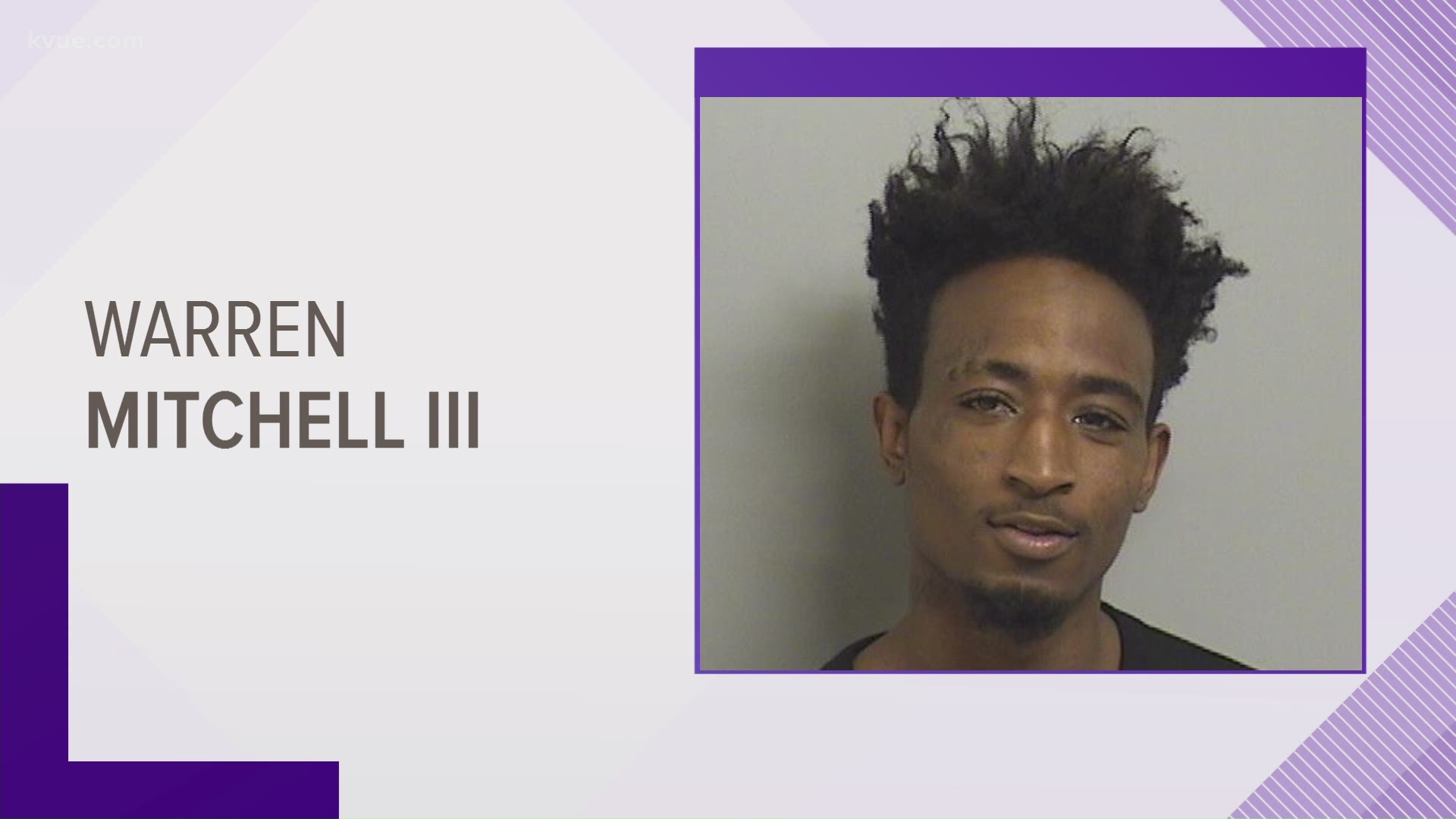 AUSTIN, Texas — The Austin Police Department has located a remaining suspect in a North Austin homicide.

At approximately 7:24 p.m. on April 14, Austin 911 received a call about shots fired near the McDonald's located at 9414 North Lamar Blvd., near Rundberg Lane. When officers arrived on the scene, they saw a gray-colored sedan that appeared to have crashed into other vehicles that were parked in the parking lot.

Police found a male victim lying on the ground near the driver's door of the sedan, with an apparent gunshot wound. Austin Travis-County EMS was called to the scene and the victim – later identified as 18-year-old Kedarius Griffin – was pronounced dead at 7:36 p.m.

Homicide investigators and crime scene technicians arrived on the scene. Police said the preliminary investigation shows that three men were involved in a disturbance with Griffin and several shots were fired. The suspects then left the scene in a red sedan.

Police also said there was a pregnant woman, three juvenile passengers and a 2-year-old in Griffin's car at the time of the shooting, but none of them were injured.

On May 5, police said they have located 22-year-old Cornelius Cooks. Cooks was arrested by the Lone Star Fugitive Task Force without incident on the 2900 block of West Anderson Lane. He has been charged with murder and was taken to the Travis County with a $300,000 bond.

On Friday, April 23, members of the U.S. Marshals Northern Oklahoma Violent Crimes Task Force in Tulsa, Oklahoma, arrested Warren Mitchell III, 21, at a hotel in the 8200 block of E. Shelly Drive in Tulsa in connection with the homicide.

The U.S. Marshalls said an arrest warrant for murder for Mitchell was issued on April 22 in Austin. Investigators determined Mitchell had fled north of the Red River to Oklahoma.

He was transported and booked into the David Moss Detention Center in Tulsa where he will await a judicial proceeding and extradition, with bond set at $500,000.

This case remains under investigation. Police said a clear motive has not been determined.

The suspects were described as:

Anyone with any information or video footage is asked to contact APD Homicide at 512-974-TIPS, email homicide.apd@austintexas.gov or contact Crime Stoppers anonymously at 512-472-8477. A $1,000 reward is being offered for information that leads to the arrest of the suspect or suspects.