Prop A aims to add police staffing. Austin Firefighters Association says it could hurt other departments 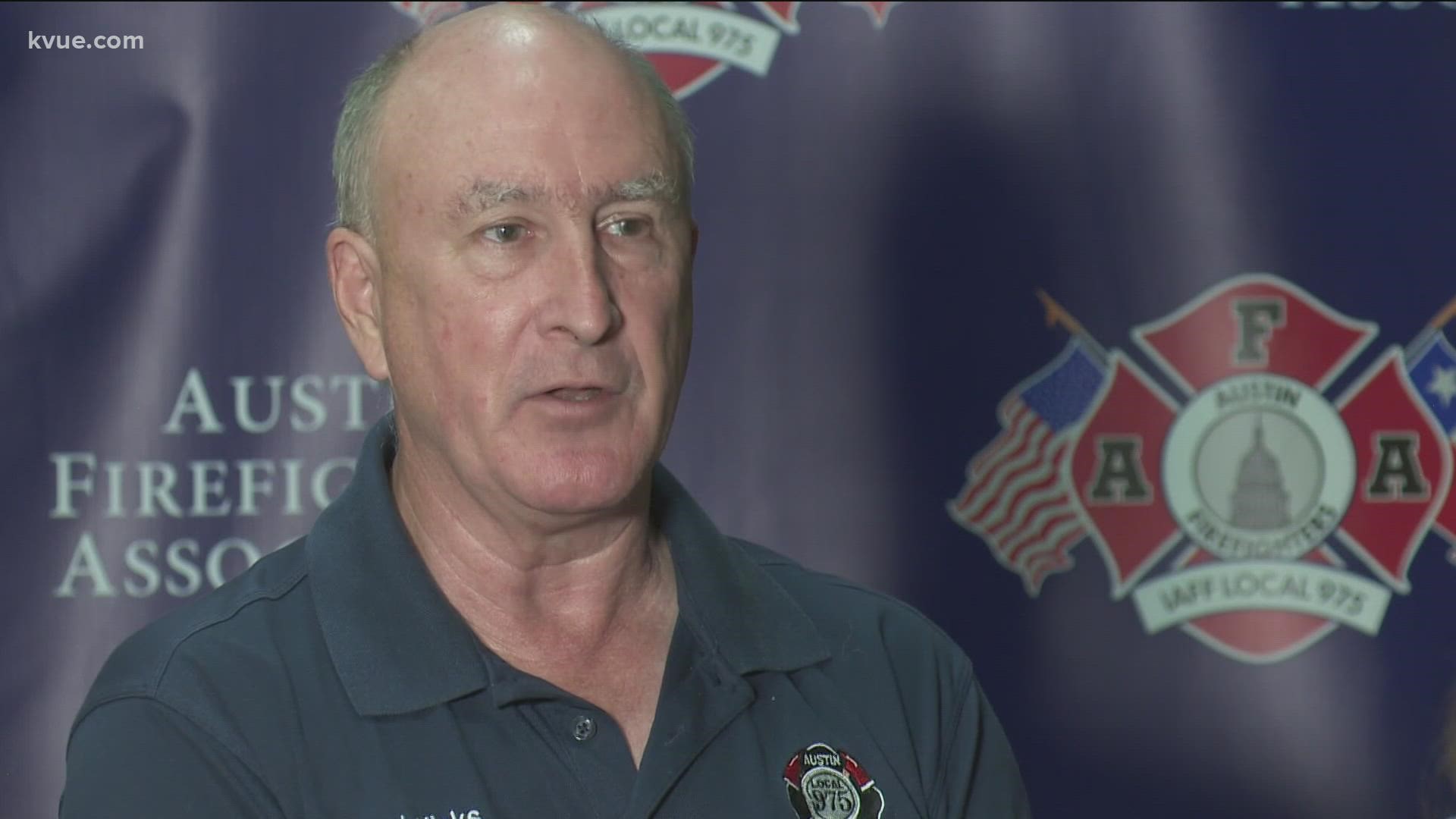 AUSTIN, Texas — Early voting starts on Monday, Oct. 18, and a controversial item on the ballot is Proposition A.

"Because it's not mandated and because the city council is failing to act, we're now left with this 300 vacancy," said co-founder of Save Austin Now Cleo Petricek.

Save Austin Now is the organization leading the push for Prop A. The PAC's goal is to increase Austin police staffing to two officers per 1,000 citizens, increase yearly training and increase minority hiring and community engagement.

"It's hurtful because these communities that are already dealing with a lot, they're underserved," said Petricek. "They're having to deal with this explosion of crime."

Petricek used Austin's homicide rate as an example. Non-white people make up 82% of homicides in Austin in 2021, but they make up about 52% of the population.

"We urge the citizens to vote no on Proposition A," said President of the Austin Firefighters Association Bob Nicks.

It's not the goal that has the Austin Firefighters Association saying no to Prop A; it's the cost.

Austin's chief financial officer estimates that implementing the changes outlined in this issue would cost between $54.3 million and $119.8 million per year for the next five years. That's on top of the department's budget of $443 million the City Council approved for this fiscal year.

Nicks said Prop A would take money from other departments.

Petricek said the City has the money. But right now, it's unclear where the City would pull money to achieve this initiative.

Ultimately, voters will get to decide if Prop A passes.

TEXSAR to return to Caldwell County in search of Jason Landry