The Last Word: How not understanding social media can get you in hot water

A woman in Fort Worth thought she was sending the president a private message on Twitter when she made controversial tweets. 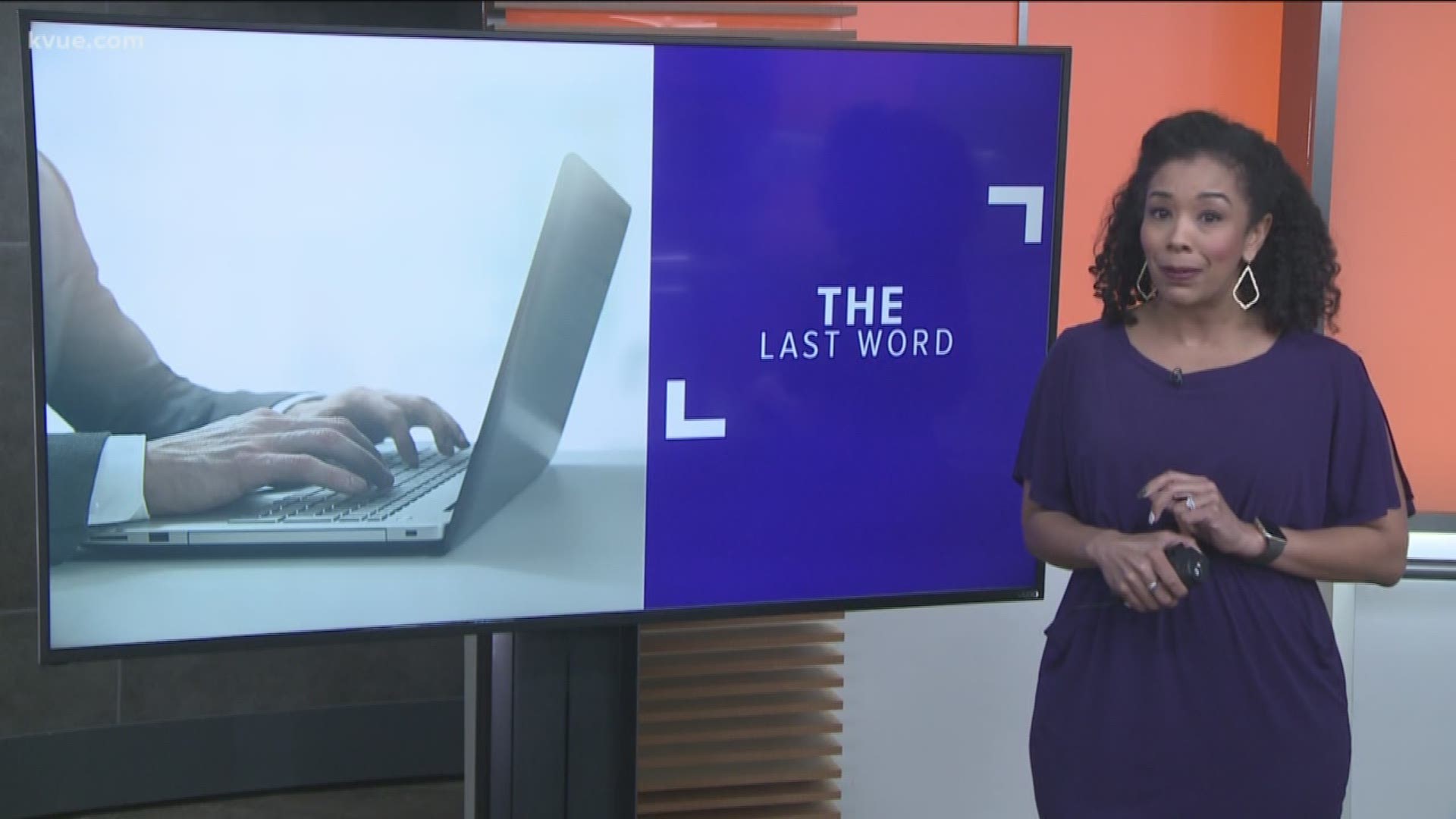 AUSTIN, Texas — A teacher in Fort Worth, Texas was fired Tuesday. She sent a series of tweets to President Donald Trump about immigration, asking him to do something about the "illegal students" who had "taken over" the school.

I'm not going to talk to how problematic these tweets are. I'm not going to discuss Georgia Clark's history of calling groups of Hispanic students "little Mexico" or how she's accused of asking to see their papers.     I'm not even going to give a lecture on how some people use an adjective as a noun. If you didn't catch that, I'm talking about the word illegal.

Instead ladies and gentleman, I want to urge each and every one of you to learn how to properly use the social media platforms you decide to join. For you see, Ole Georgia Clark said she thought she was sending the President of the United States of America a private message on Twitter.

Unbeknownst to her, she made public tweets on a very public platform.

Perhaps Ms. Georgia doesn't know that unless someone follows you back, you can't send private messages to people on Twitter.

Albert Ramon, KVUE chief meteorologist, follows me, and I follow him. There's a little envelope tab next to his name when I log in.

Beyonce, Houston native, Queen of Everything, does not follow me – no envelope.

Folks, if you join a social media platform, explore the help center, get on Google, watch a little YouTube video by a millennial – you know we invented social media. Learn how to use it so your little Twitter fingers, and inappropriate comments, don't land you in hot water.