Lawyers for the Texas Democratic Party reportedly asked the judge to force Michael Quinn Sullivan to release the recording within three days. 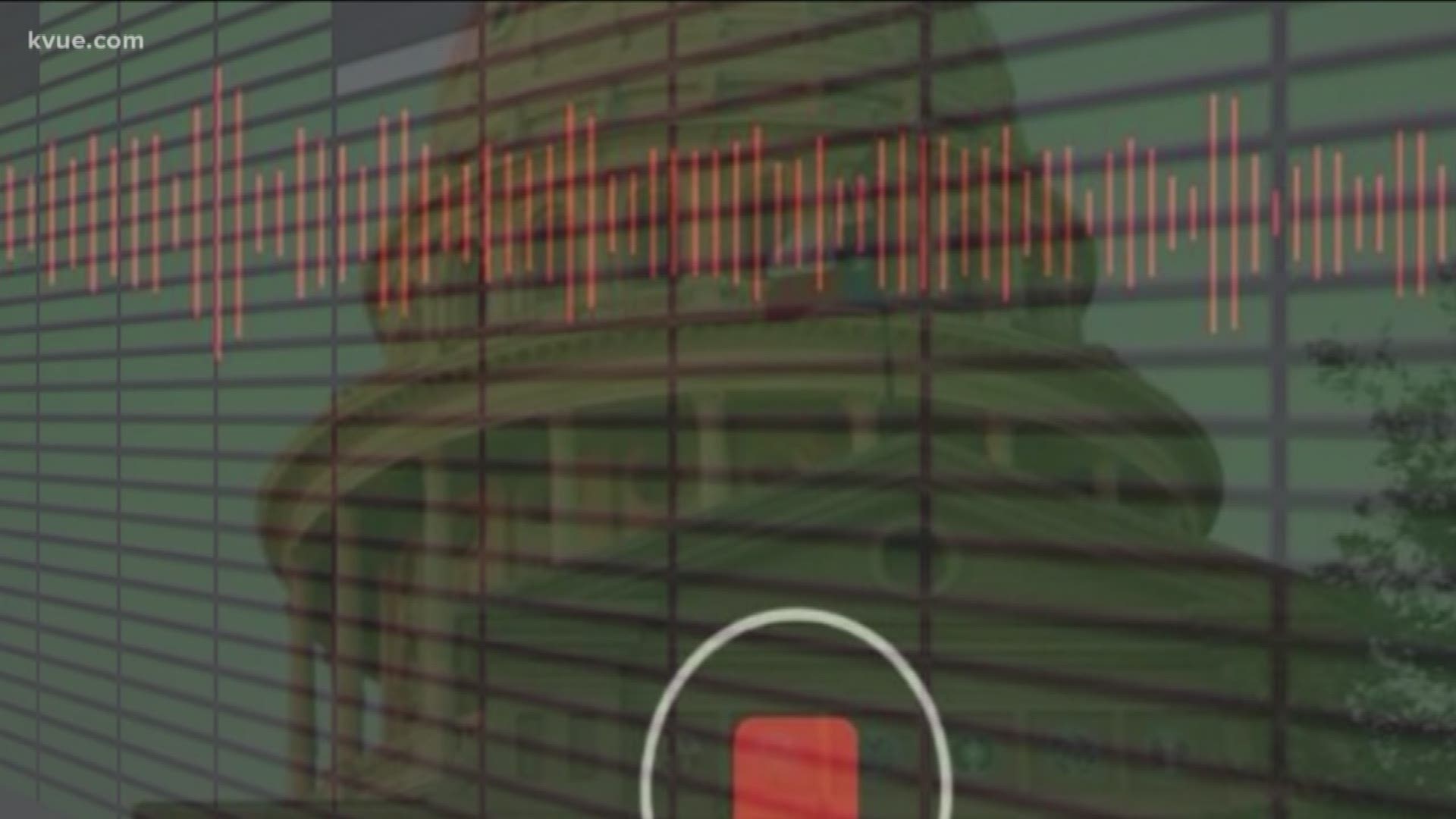 Earlier this week, lawyers for the Texas Democratic Party asked a Travis County judge to force Sullivan to release the recording within three days, according to the Dallas Morning News.

That lawsuit comes about two months after Bonnen was accused of handing over a list of 10 GOP representatives, asking that Sullivan's affiliated political action group, Empower Texans, politically target them in next year's primary elections. Bonnen is accused of offering press credentials to writers for Sullivan's website, Texas Scorecard, as part of the deal.

The lawsuit filed by the Texas Democratic Party asks the court to publicly release the recording, saying it is "in no way confidential," according to the Dallas Morning News.

Sullivan's lawyer has reportedly asked the judge to dismiss the lawsuit.

The Democrats and Sullivan are expected in court Oct. 30.

Earlier in August, the Texas Democratic Party filed a lawsuit, alleging the actions of Bonnen and Sullivan violate the Texas Elections Code.