Paxton argues that the executive order is an "overreach." 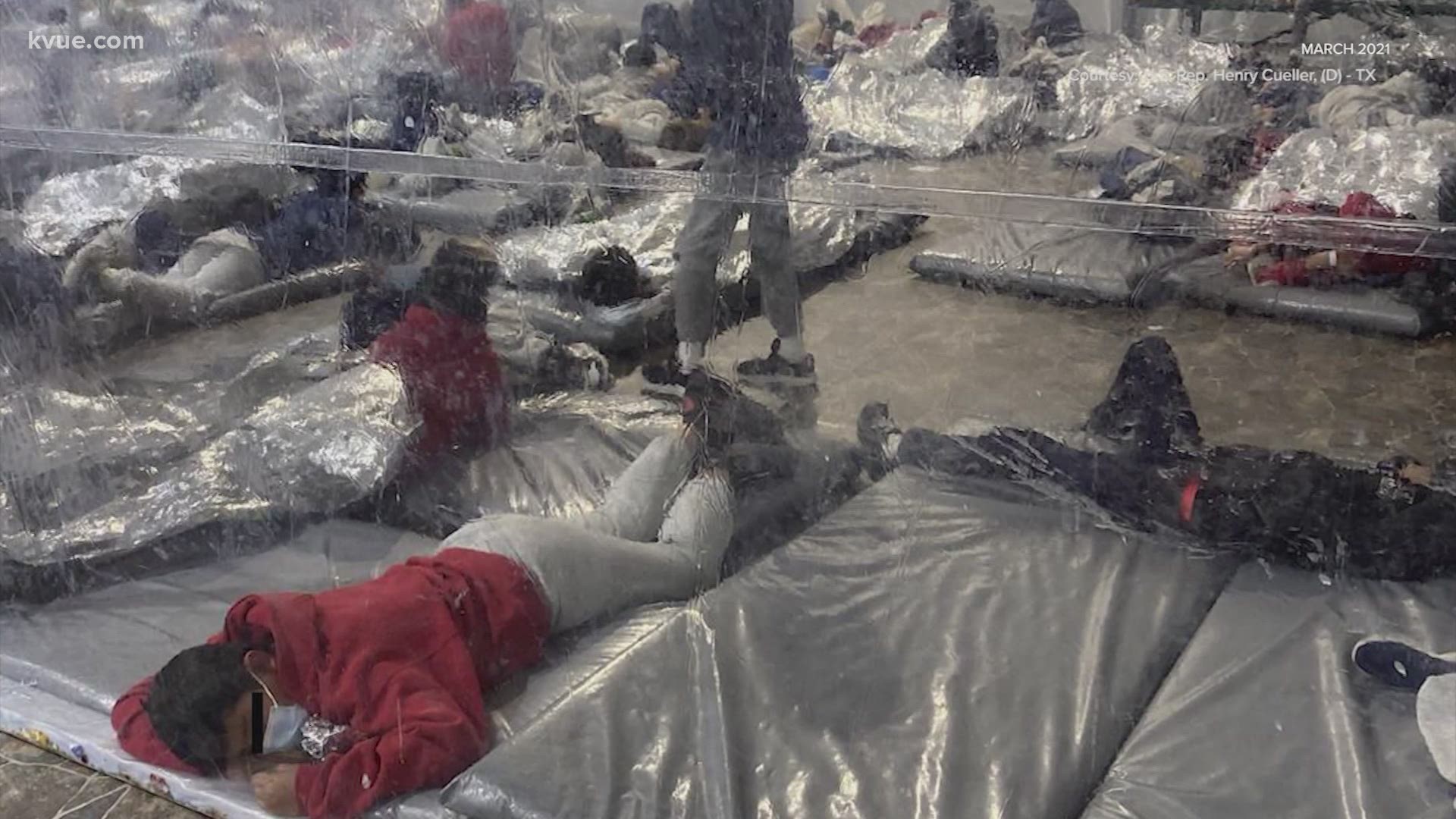 AUSTIN, Texas — Editor's note: The above video is about a separate lawsuit Attorney General Ken Paxton filed against the Biden administration.

Texas Attorney General Ken Paxton and nine other attorneys general filed a lawsuit against President Joe Biden and his administration over an executive order that established a working group to determine the "social cost" of greenhouse gas emissions. Paxton argues that the executive order is an "overreach" that the Biden administration will use to expand its environmental regulatory power.

According to the executive order, the Interagency Working Group on the Social Cost of Greenhouse Gases will assess the "social cost" of carbon, nitrous oxide and methane. This is an estimate of the "monetized damages associated with incremental increases in greenhouse gas emissions." Under the executive order, the working group will provide recommendations to the president based on their findings.

The lawsuit argues that Texas "will be harmed by the imminent increase in energy prices, infringement upon its sovereign functions, and economic injury to its citizens directly caused by" the Biden administration's estimated social cost of greenhouse gas emissions.

“The use of these values will result in the most expansive and expensive environmental regulatory initiative in history and affects virtually every federal agency. These estimates will be used to fundamentally transform the entire regulatory structure of the federal government, as well as the way Texas conducts its business and Texans manage their lives,” Paxton said in a press release Friday. “This puffed-up Executive Order was not approved by Congress or the American people, and it flies in the face of the Founders’ vision of state sovereignty and the free market. This is a dangerous act of overreach led by President Biden’s unaccountable environmentalists.”

Paxton has filed several other lawsuits against President Biden since he took office in January. Many of them are related to the Biden administration's immigration policies.

The Alabama, Florida, Georgia, Kentucky, Louisiana, Mississippi, South Dakota, West Virginia and Wyoming attorneys general are also part of the lawsuit against the Biden administration. All of them are Republicans.

President Biden signed the executive order that created the working group on his first day in office. On Friday, April 23, the working group released a report that included initial recommendations. The group identified "nearly $38 billion in existing federal funding that could be accessed by energy communities for infrastructure, environmental remediation, union job creation, and community revitalization efforts."

LIST: It's tax-free weekend on emergency supplies in Texas, including some power generators