The owner believes the fire is suspicious. 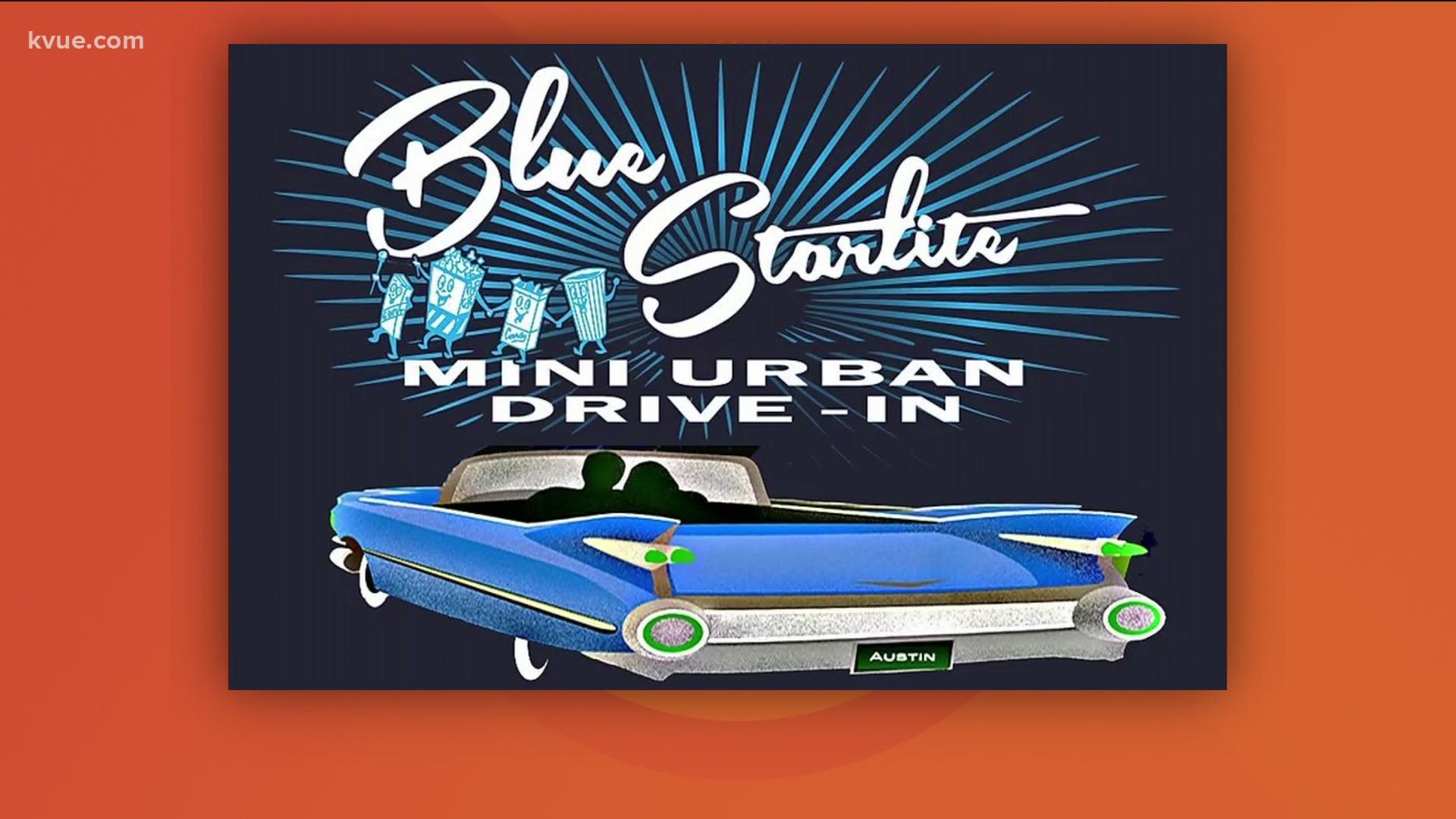 ROUND ROCK, Texas — A popular drive-in theater in Round Rock burned to the ground shortly after it closed for the night on June 25.

The Round Rock Blue Starlite Drive-In caught fire early Friday morning around 12:30 to 1:30 a.m., just two hours after it closed on Thursday, and according to the drive-in's Facebook page, the owner thinks the fire is suspicious. The fire department is investigating.

"I am heartbroken to report that the Round Rock Blue Starlite was burned to the ground last night," the drive-in shared on Facebook. "Obviously, we are devastated by the loss of our beautiful work bringing this version of the Blue to Round Rock, but we are first and foremost grateful it was only equipment and isolated to the area around our trailer."

As a result of the fire, the drive-in will be closed for the coming three to seven days while employees figure out how they can reopen with their back-up equipment and security in place. Shows will also be rescheduled. The drive-in said customers can stay tuned for an update on a makeup date and future shows.