"We will do everything we can to hold powerful actors accountable whose actions or inactions may have led to the suffering," said Jose Garza. 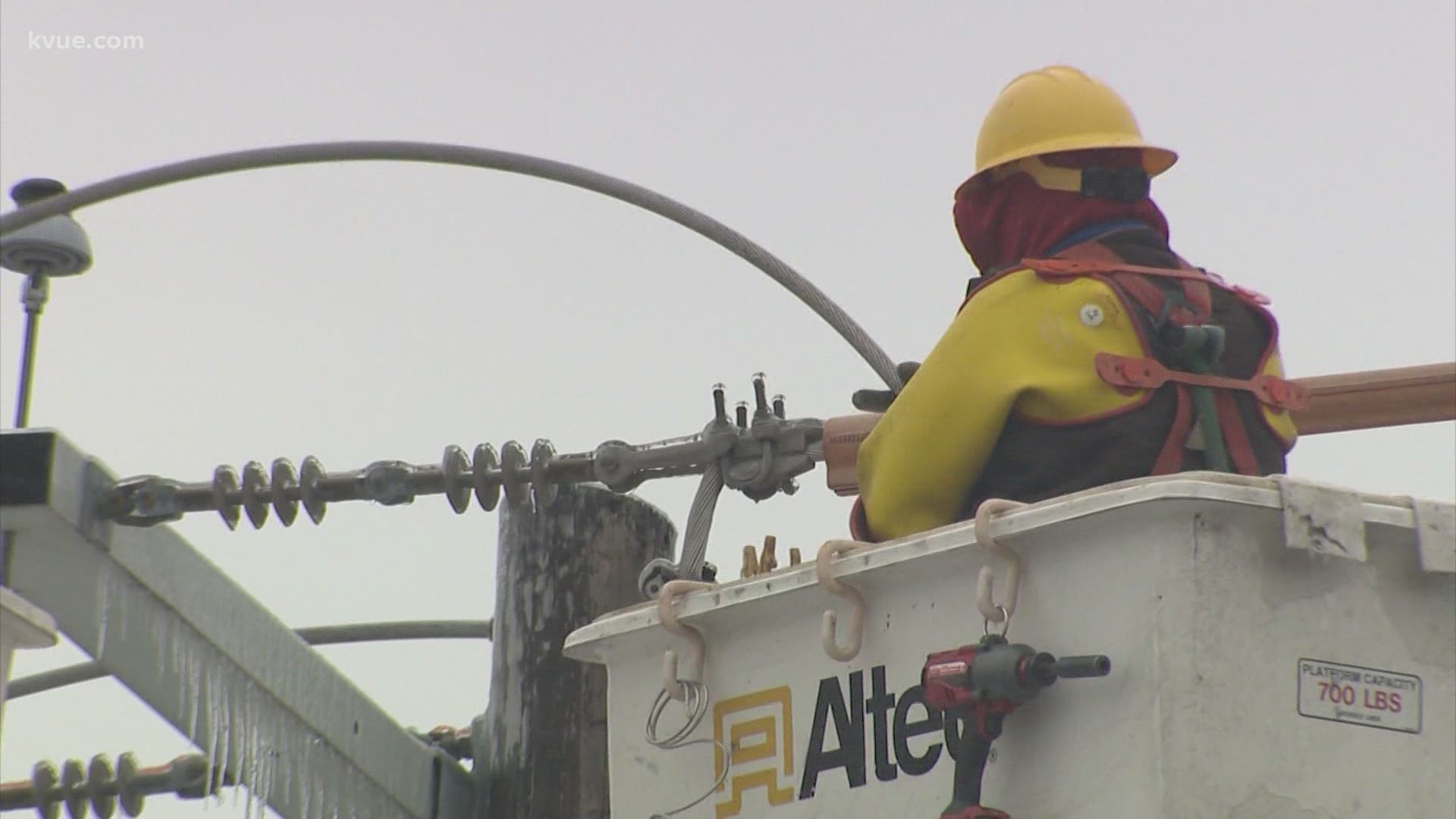 "Our office will be conducting an investigation into the events that led to last week's crisis, and we will do everything we can to hold powerful actors accountable whose actions or inactions may have led to the suffering," Garza told KUVE.

"Lives were lost, homes were lost, and it will take weeks, months and – in some cases – years for some people to be made whole again," Garza said. “We will not forget the horror our community experienced.”

The outages will be investigated by the district attorney’s public integrity unit, which has long been a thorn to many state Republicans. Former Gov. Rick Perry slashed the unit’s funding in 2013 after former District Attorney Rosemary Lehmberg’s drunken driving conviction.

Garza did not indicate whether the investigation would specifically target the Electric Reliability Council of Texas, or ERCOT, which manages the state’s power grid.

He said he was heartened to see the community come together during the winter storms.

"The events of last week were horrifying, and in the midst of that horror the spirit of our community was evident to EMS workers, hospitals works, firefighters, law enforcement and everyone who worked hard to make sure our neighbors were safe – you made us proud and thank you,” said Garza.

The State Legislature this week is set to begin hearings amid calls for reform after the power outages. The issue is a priority item for the Legislature.