The line is a reference to Kobe Bryant's untimely death early last year, in which he and his daughter Gianna died in a helicopter crash along with seven others. 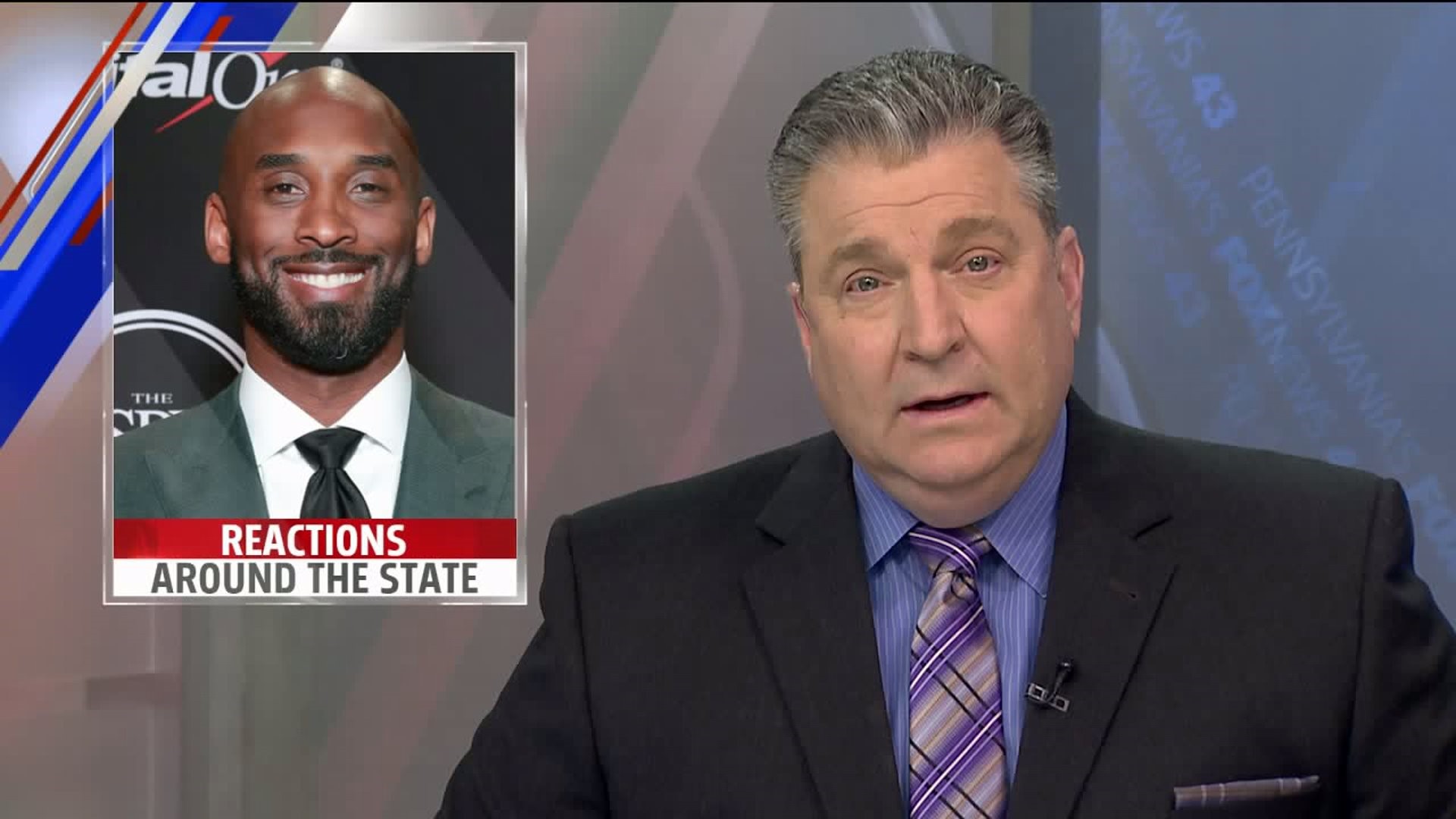 On Feb. 22, Vanessa Bryant, wife of late NBA star Kobe Bryant, addressed a lyric she called "insensitive" in an unreleased Meek Mill song on her Instagram story, according to The Los Angeles Times.

The song was leaked online last week, according to E! News.

Bryant posted a screenshot of the lyric that referenced Kobe's death on her story, tagging Meek Mill and adding, "I find this line to be extremely insensitive and disrespectful. Period. I am not familiar with any of your music, but I believe you can do better than this. If you are a fan, fine, there's a better way to show your admiration for my husband. This lacks respect and tact."

The lyric in the song reads, "Yeah, and if I ever lack, I'm goin' out with my chopper/ it be another Kobe." The line is a reference to Kobe Bryant's untimely death early last year, in which he and his daughter Gianna died in a helicopter crash along with seven others.

Bryant also reposted a message from WBNA player Candace Parker which said, "Dear @vanessabryant I'm sorry YOU and your GIRLS have to continually deal with S--- like this. It's not fair it's not right! We love you and I continually am in awe in your ability to take the high (road). So I will follow suit and say to everyone," according to Vanessa Bryant's Instagram story.

In response, Meek Mill tweeted early Tuesday morning saying that he had apologized to Bryant privately.

I apologized to her in private earlier today not to the public...Nothing I say on my page directed to a internet viral moment or the family of a grieving woman! If you care about someone grieving change the subject!

Several people online have also called out the rapper's lyric on Twitter.

Sports journalist Jemele Hill tweeted saying, "Think about some of the things Vanessa Bryant has had to publicly address since Kobe died — the police sharing photos of the crash with their buddies and now this."

Many found Bryant saying she wasn't "familiar with" any of Meek Mill's music humorous, with one user tweeting, "vanessa bryant said 'I am not familiar with any of your music' to Meek... that’s my sister." Another posted the following:

Vanessa Bryant to meek mill: “I am not familiar with any of your music” pic.twitter.com/ZJnZ09dauX