This school year, the Hays CISD Clothes Closet has given roughly 500 students clothes and more than 1,300 families food. 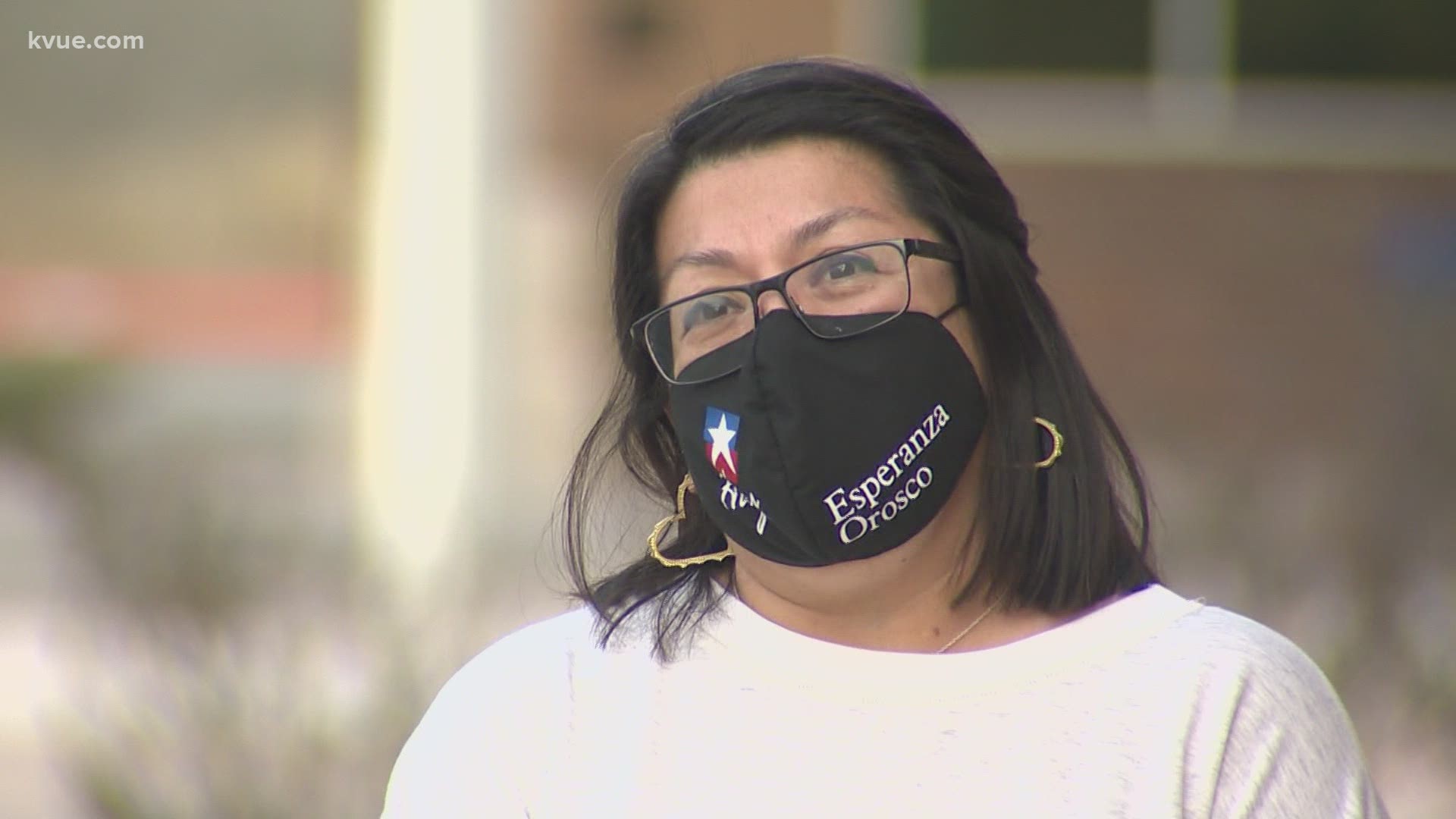 The Clothes Closet is a labor of love that began in 2010.

"Back when I was a teacher in the Hays CISD district, I saw that most students needed coats and shoes. I worked in a low socioeconomic school so there is a great need," said Orosco.

"I would put it out and families would come after school to come pick out clothes for their kiddos," she added.

More than a decade later, what started off as a small, monthly service, has grown district-wide thanks to the support of leaders like Hays CISD Superintendent Dr. Eric Wright.

"He encouraged it and a month later it was up and running. We were in two little portables," said Orosco.

Now they've expanded to a 3,700-square foot space that resembles more of a department store.

Orosco doesn't get paid to run this place, but she happily volunteers and has help from students. Orosco believes every student should be given an opportunity to succeed, no matter their background or circumstance.

RELATED: Pay It Forward: The people doing something special in our community this year

Orosco is helping so many people, so KVUE and Charles Maund Toyota rewarded her with $1,000 for paying it forward.

"I can buy some cereal. We have a food list with things we need and we need socks and underwear. It's wonderful, thank you so much," said Orosco.

Already this school year, they have given roughly 500 students clothes and more than 1,300 families food.

By the way, outside the Clothes Closet you'll also find a "Little Hope" food box available 24/7 for anyone who needs it.

Orosco credits the people of Hays County for their kindness.

Since the pandemic started nearly a year ago, she said they've also been delivering food weekly to 20 to 40 Hays county families. If you'd like to help donate, click here.