When temperatures reach the 20-degree mark, you really need to be taking preventative measures to protect your pipes. 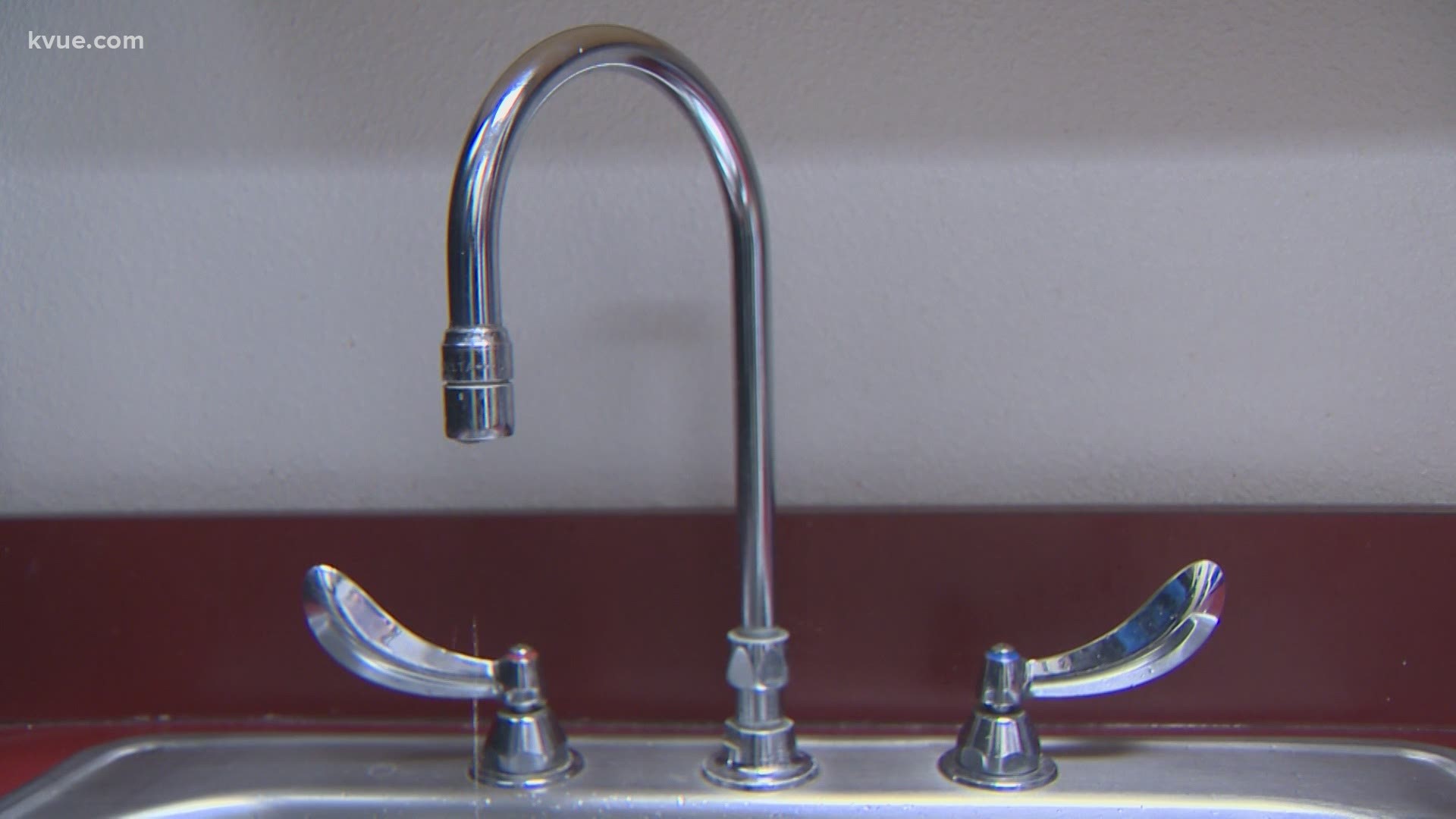 AUSTIN, Texas — The freezing temperatures could pose threats to your home over the next few days.

With temperatures forecast to be the coldest they've been in decades in Central Texas, we decided to speak with the experts at ABC Home & Commercial Services on how you can prepare your home for below-freezing temperatures.

"When you get down to single or low teen temperatures for multiple nights in a row, that's when you're going to run into trouble," said Michael Marugo, plumbing division manager.

He said calls have already started coming in to ABC Home regarding how residents can prepare for the stretch of below-freezing temperatures.

One of the most popular requests is for advice on how to prevent pipes from freezing. A solution is hose bib covers.

"You can run down to the home center, grab one of these little guys here. You clip it on your hose bib," said Marugo. "You push it against the wall. You tighten it up. The trick with any of this, you don't want any air behind it. Air is your enemy. It's not even so much the temperatures that cause the problem, it's the wind chill."

Marugo said the covers could fly off the shelves soon, so he provided an alternative cover using items you might already have laying around the house.

"You can take a couple of rags, just as long as you bury this thing so no air gets to it. An old T-shirt works well," he said. "A couple of layers of stuff will be just fine. Get it all covered up. Some duct tape, some zip ties, some strings. Just something to keep it on there so the wind doesn't blow it off. Hose bibs, all you've got to do is keep the air off of them and you'll be fine."

In addition to covering your hose bib, Marugo offered up other pieces of advice, such as keeping inside cabinet doors open so that areas throughout the house where plumbing is located near outdoor walls can stay warm. He also mentioned the importance of keeping your faucets running.

"So you'll want to go to a couple of different places in the house and leave the water dripping just a little bit," he said. "You'll want to run the cold and the hot because they're on two separate systems."

When it comes to making preparations for your home, Marugo said time is crucial.

"I would do this as soon as possible, that way you have time to find out if it is leaking and you need to do something about it," he said.

A popular misconception people have is that these tips should be used each time temperatures fall below freezing, but Marugo said this isn't the case.

"It needs to get to about 20 or so, again, depending on wind chill, but about 20 degrees or so and stay there for quite a while before we have some of these issues," he said. "But just because it's going to get to 32 degrees and stay there for an evening isn't generally something to worry about."

'A tragic day for the Fort Worth family': At least 6 killed in 133 vehicle pileup crash on I-35W in Fort Worth, officials say