The charges of assault and official oppression stem from his force last year on a Black woman who was stopped for a minor traffic violation. 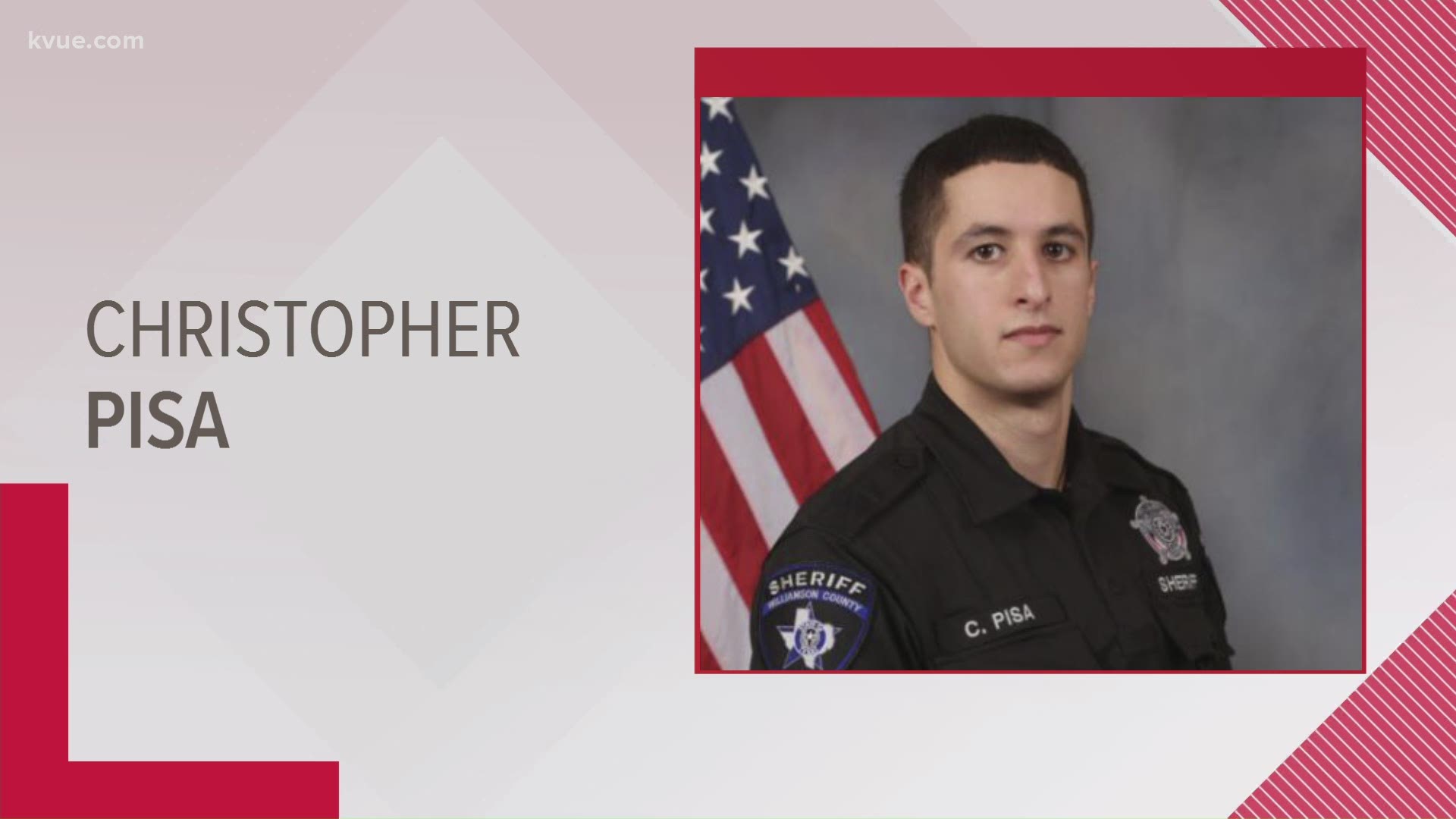 WILLIAMSON COUNTY, Texas — A Williamson County sheriff's deputy has been indicted on charges of assault and official oppression stemming from his force last year on a Black woman who was stopped for a minor traffic violation.

Deputy Christopher Pisa resigned after sheriff's officials confronted him about the April 2019 encounter. The incident is one of five cases that have been under investigation by the Texas Rangers and Williamson County prosecutors.

Details of the incident have not been previously disclosed. Several other force cases have been part of ongoing scrutiny of the department by the KVUE Defenders.

Officials have not released Pisa's force report or body camera video because of the ongoing investigation. However, 30-year-old Imani Nembhard told KVUE the incident began after she was stopped twice in one day for driving her brother's car, which did not have a front license plate.

She said she believed Pisa was trying to provoke her when he asked if she loved her children. She responded by asking him, "Do your parents love you?"

She said Pisa threw her to the ground, while her daughters, ages 4 and 8, were in the car.

Pisa took her to the hospital to be evaluated, she said. When she asked to go to the bathroom, she said he refused, causing her to urinate off the side of a bed.

BREAKING: A former Williamson County sheriff's deputy has been indicted charges of assault and official oppression for his actions in the April 2019 traffic stop of a 30-year-old Black woman. She was stopped twice in one day for driving her brother's car without a front plate. pic.twitter.com/o0qGI3YPh4

Nembhard spent two days in jail on charges of assault on a public servant and resisting arrest before the cases were dropped.

Robert McCabe, who represents Pisa, said his client suffered from a department culture that promoted force and had his training cut short.

During an interview with Rangers last year, Pisa disclosed the department rewarded "good" uses of force with steakhouse gift cards.

"The evidence will show that Pisa suffered from a critically deficient lack of training and was scarcely supervised as a rookie deputy," McCabe said.