Austin Public Health said it is investigating the source, but previous outbreaks have been linked to a variety of fruits and vegetables. 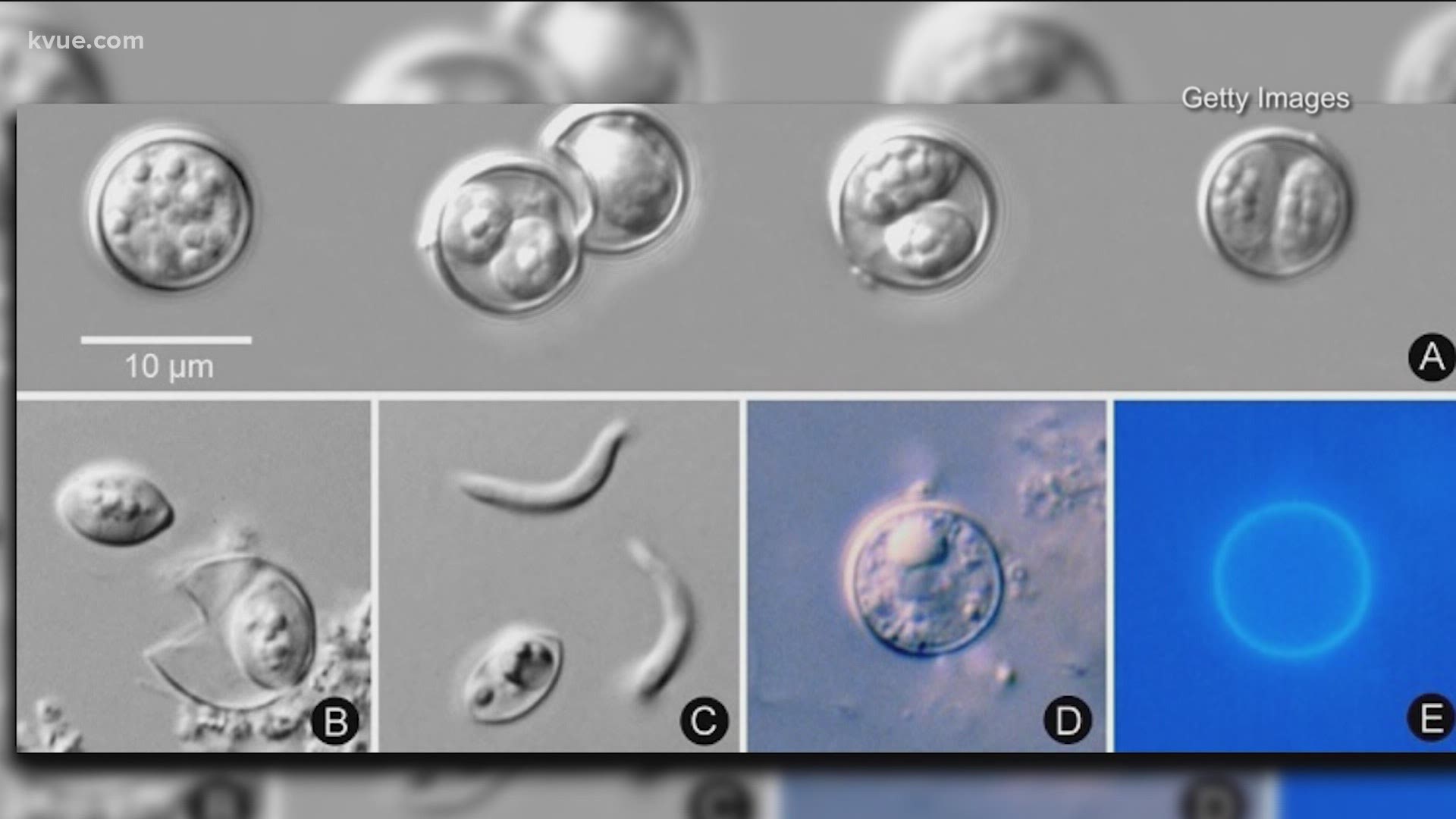 AUSTIN, Texas — On Thursday, Austin Public Health (APH) said it was investigating an outbreak of cyclosporiasis, an intestinal illness caused by a parasite, after at least 82 cases were reported.

APH said the earliest symptom onset was reported on June 1. The source of the local outbreak has not yet been identified, but previous outbreaks have been linked to a variety of fruits and vegetables, including raspberries, cilantro, basil and green onions.

The illness is spread by people consuming food or water that has been contaminated with feces, APH said.

There is typically one week between becoming infected and developing symptoms, which include diarrhea, frequent bowel movements, loss of appetite, weight loss, stomach cramps, bloating, gas, nausea and fatigue. Left untreated, the illness may last anywhere from a few days to more than a month.

“While we may be in COVID-19 season, we cannot forget the other diseases and infections that are commonly present in our community,” said Janet Pichette, APH chief epidemiologist. “And as we have said time and time again, there are ways to prevent many of these diseases and infections, including cyclosporiasis – thoroughly wash fresh produce, wash your hands after handling fruits and vegetables, and separate produce from raw meat and seafood.”