How we got here: The first 60 days of coronavirus in Austin, Texas

March 6 was a historic day in Austin, with the stunning news that South by Southwest would be canceled, the first of many life-changing events in the city. 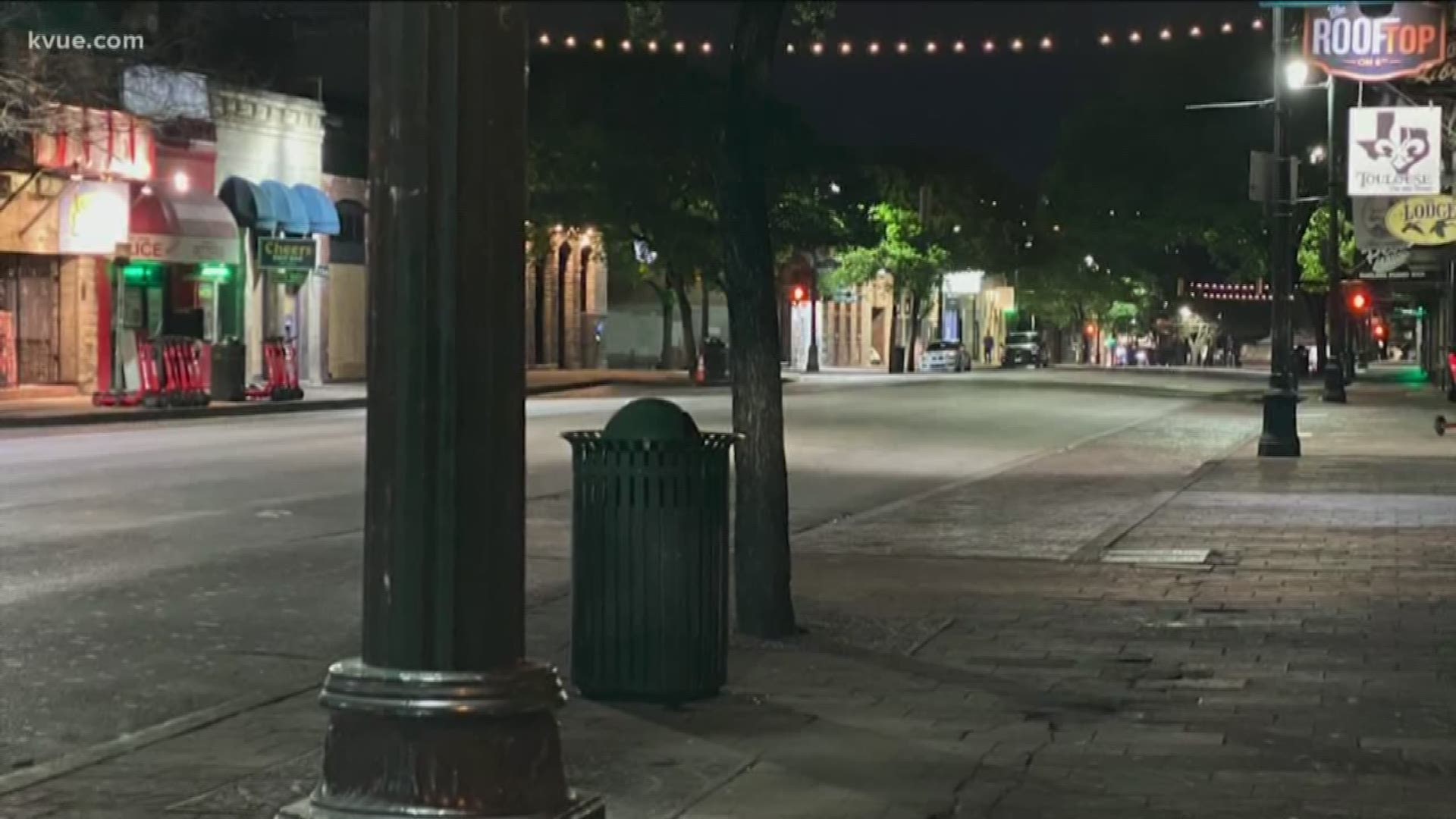 AUSTIN, Texas — March 6, 2020: Austin was on edge about the threat of the coronavirus, even though there were no cases of the infection in the city. The worst impact of the virus was a world away, confined to Asia and parts of Europe where infections had just topped the 100,000 mark.

On March 6, the state of Washington reported the most number of cases on U.S. soil with 70. There were only 22 cases in New York then.

Near Houston, two days earlier, officials reported the first confirmed case in Texas, a man in his 70s in Fort Bend County who had been traveling outside the country.

On March 6 in Austin, there was a stunning announcement from Mayor Steve Adler – South by Southwest, an international event that draws tens of thousands to the city and millions to the local economy, was canceled out of fear that it might help spread the virus.

As days went by, Central Texans waited and wondered. When will the virus arrive here? Who will catch it? Who might die? The answers come quickly with a slowly rising toll of new cases. The first infection in Travis County was diagnosed on March 15.

On March 17, Texas recorded the first death from the virus, a 90-year-old man who lived along the Gulf Coast in Matagorda County. Then the pace picked up.

March 19: Schools, bars and dine-in restaurants across the state were ordered by Gov. Greg Abbott to close.

March 24: Austin officials issue a stay-at-home order, as a vibrant city shut down.

March 28: The first fatality in Austin caused by the virus, a woman in her 70s.

In April, case numbers grow as the state stepped up testing amid news that many people were recovering. On April 27, there was a change – the governor said he would let the statewide stay-at-home order expire on April 30.

May 1: Retail stores, restaurants, movie theaters and malls were allowed to re-open with occupancy limited to 25%.

All of it was a snapshot of two months of fast-moving history about the virus in Texas as the story of COVID-19 continues to be written day by day.