The district has been making changes over the past few years to eliminate Confederate elements. 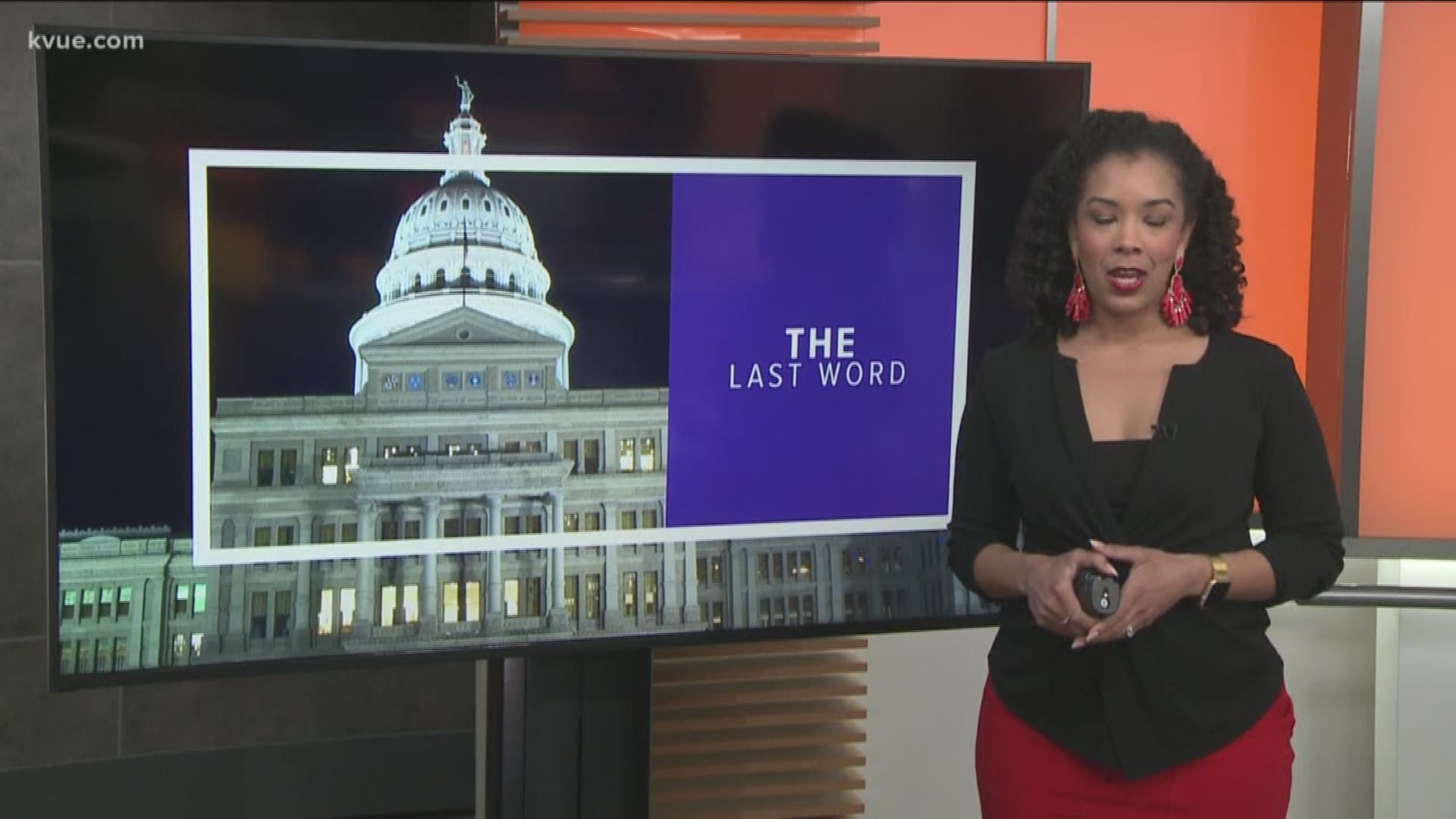 In a Facebook post Tuesday, Hays CISD said the district and campus have received inquiries regarding the mascot in recent weeks and a student-led petition has been created to request a mascot change.

The district said because of the high interest in the topic and to give all students an opportunity to participate in the conversation, it will conduct a survey of Hays High School students to gauge their sentiment. The survey will be of freshmen through seniors in the 2020-2021 school year.

Hays High School teachers and staff will also be surveyed at the same time as students. Information will be communicated to students and staff through their school Gmail accounts. Hays CISD anticipates the surveys could open as early as next week.

"Students and staff at the campus are the individuals who have to live with the campus mascot every day. Their voices weigh heavily in the discussion surrounding the rebel mascot," the district said.

Hays CISD
Statement Regarding Hays HS Rebel Mascot Hays CISD and Hays High Sc... hool have made great strides by banning the confederate flag and eliminating Dixie as the fight song at Hays High School, but we also know the conversation continues regarding the rebel mascot. We are listening.

Hays CISD has previously banned the use of the Confederate flag. In 2015, the district removed "Dixie" as the Hays High School fight song. In Tuesday's post, the district addressed that there was criticism at that time that the district administration made the decision to change the fight song without asking students their opinions first.

"That will not happen regarding the mascot," Hays CISD said.

The district said the results of the student and staff surveys, copies of any petitions submitted and any other pertinent information will be considered in creating an administrative recommendation to the Board of Trustees.

"The responsibility of the decision whether to change the mascot will not rest entirely on the students. Ultimately, and according to policy, any change to an established secondary school mascot in Hays CISD must be approved by the Board of Trustees," the district said.

Hays CISD said depending on the incoming feedback, it intends to have a recommendation regarding the rebel mascot before the board for consideration this summer.

Esperanza Orosoco, a Hays CISD board member, released the following statement on Tuesday regarding the district's plan to survey students:

"During my time in this community, the district has made a number of recently cited changes at Hays High School like banning the use of the confederate flag and replacing Dixie as the school’s fight song. While our District has come along way in creating a safe learning environment for our students, there is more work to be done. We are committed to listening and creating a safe space for the voices of our students. We plan to engage the people who would be most affected by any changes – the students attending the school. If you were to walk onto any campus, you would find that our students are informed, smart, more sophisticated and socially conscious than we adults give them credit. Lots of that has to do with the world in which we live, where we and they have almost instant access to information, and to the parents and families who have taken the time to emphasize and instill a set of values and responsibilities with their children. It is our hope to empower students to use their collective voice and set their own course into the future."

'It's going to take all of us' | Wearing masks essential to reopening Austin's economy, Mayor Adler says