The facility will combine together a family entertainment center with sports medicine facilities, retail stores and restaurants. 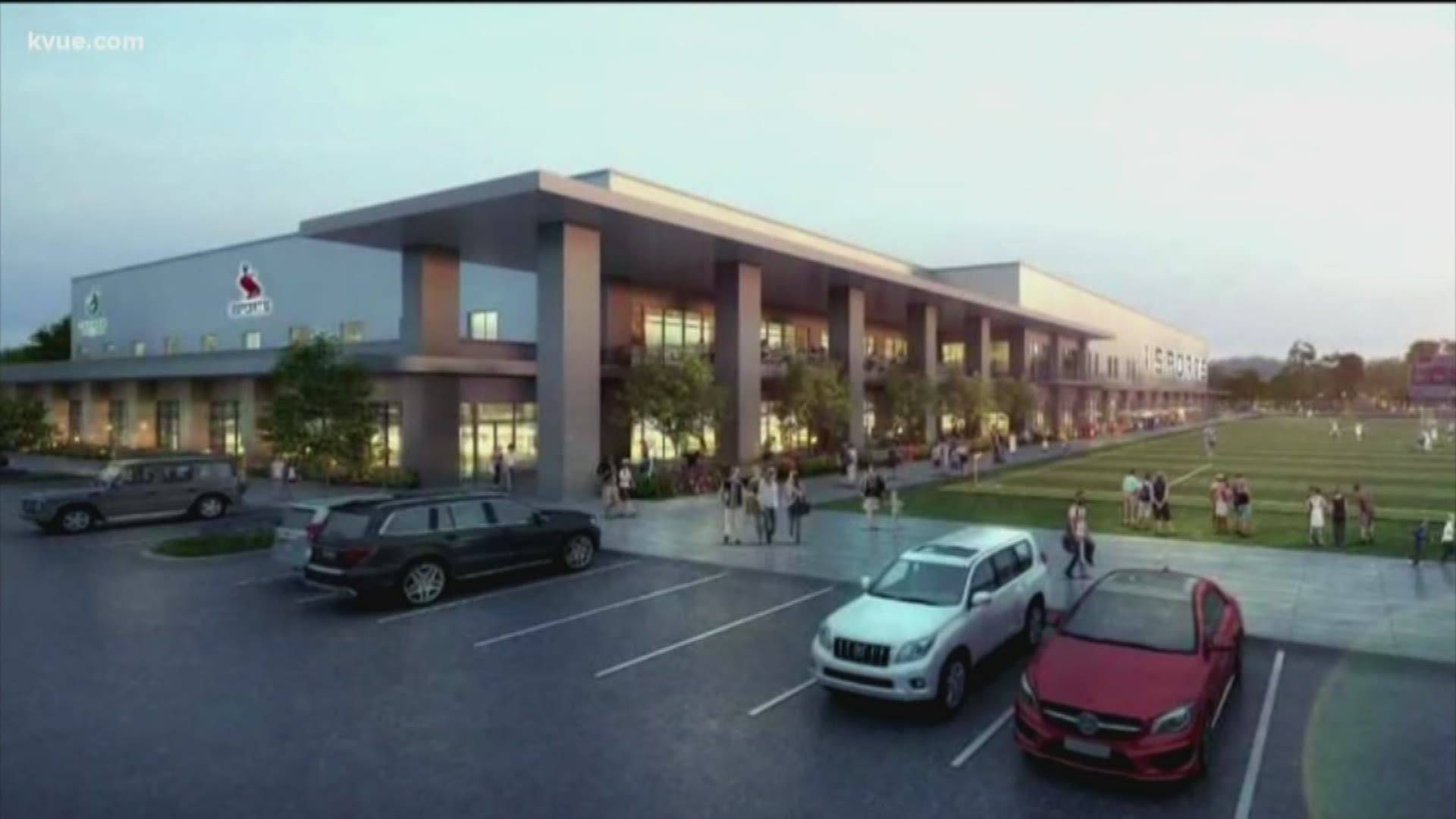 According to Community Impact, the 206,000-square-foot iSports Training and Development Center will now be called the Crossover Medical Sports Retail Center.

Construction crews broke ground on the innovative medical sports facility in May. It will be located on the southeast corner of Highway 183A and Scottsdale Drive.

The facility will combine together a family entertainment center, sports medicine facilities, retail stores and restaurants.

"We just really wanted to create an environment that was around all of the families," said Eric Perardi, with Perardi Development. "A lot of the things that you would leave a normal sports facility and drive to other places to do, we're trying to bring all those in so you can have a better experience while you're there."

RELATED: This new sports complex is coming to Cedar Park.

Developers said they wanted to make sure Central Texas kids had access to any kind of sport that they want to either try or perfect without having to travel to another big city to do it.

"We're hoping that, at iSports, they'll be able to be exposed to a multitude of different sports and give these kids a chance to try different things and they can focus on their different work and what they're good at," Perardi said. "They can experience being coached by other coaches, trying other sports and being around other teammates."

Here are a few photos of what the facility will look like:

“We aim to attract a wide range of businesses that are all connected to fitness and entertainment,” Perardi said. “Our hope is to create a family-oriented destination where physical fitness is fun for people of all ages, abilities and athletic interests.”

The biggest features of the facility include two National Hockey League-sized ice rinks and two turf fields. The fields will be used for soccer, lacrosse, football and numerous other sports.

Crews broke ground on the facility in May. At the time, developers said the plan was to have the building up by September and, if all goes well, families will be able to start coming here in June 2020. Community Impact reported that it's scheduled to be completed in the spring.

The developer said this is privately funded. They are not asking the City for an economic development incentive package right now.