The item now advances to a third reading. 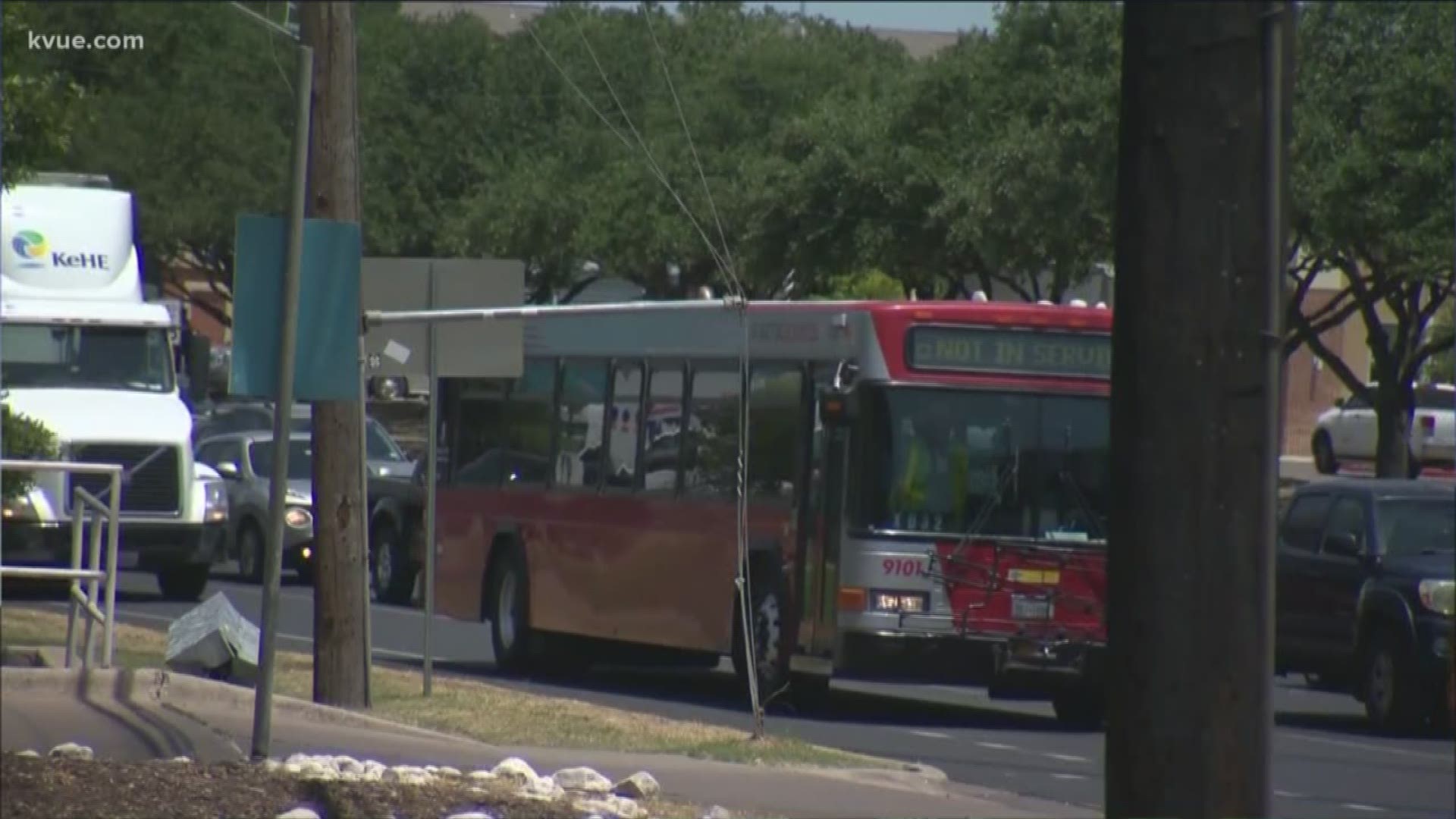 AUSTIN, Texas — The Austin City Council voted Thursday to advance the controversial mixed-use development being nicknamed the "Domain on Riverside."

The development would take the place of where multiple apartment complexes currently stand, which are mostly student housing on East Riverside Drive near Pleasant Valley Road.

Council voted 6-5 Thursday for a rezoning ordinance for the development. It now advances to a third reading, expected to be on Sept. 19.

"This development on Riverside is going to greatly reduce our quality of life and our accessibility to the city. And when I look around at my neighbors, I see a lot of people who are struggling to make end's meet and I don't want them to struggle," said Olivia Tamzarian, who has lived in the neighborhood for 13 years.

She testified against the development at Thursday's meeting.

"If you don't take somebody's business or you don't drive them out of town, then you don't have to worry about putting them back years later, throwing more time and money at the situation. So this is a really critical moment in decision making," Tamzarian said.

At the last meeting on Aug. 8, the city council gave the development preliminary approval, voting 9-2. Council members Greg Casar and Delia Garza voted against it.

Outside City Hall on Aug. 8, seven people were arrested protesting the development being built. Austin Police told KVUE that they were banging on the windows and disrupting the council meeting.

Inside that meeting, some residents spoke up expressing concerns over what this would mean for those who live there currently as well as affordability.

University of Texas student Alex Meed called the timing "ridiculous," since many students who call the complexes home during the school year are still out on summer break.

"A lot of my classmates and neighbors can't be here because they're out of town. I mean it's summer, and this is when the applicant brings this to the council," said Meed. "I know it's not your fault, but this timing is ridiculous. We can't have a real conversation about student housing when students are out of town."

"I think this much high-end housing and this much new high-end office in this location in what is either the lowest-income ZIP code, if not one of the lowest income ZIP codes in the city. It will exasperate and create more gentrification pressure in this area," Casar said.

Casar also compared talks of the development to those of the Grove, which council members debated for months.

“I know this is uncomfortable, but the idea of approving this on all three readings just smacks of inequity to me,” he said.

According to our partner at the Austin American Statesman, if the apartments are demolished, current residents would be offered a compensation package. 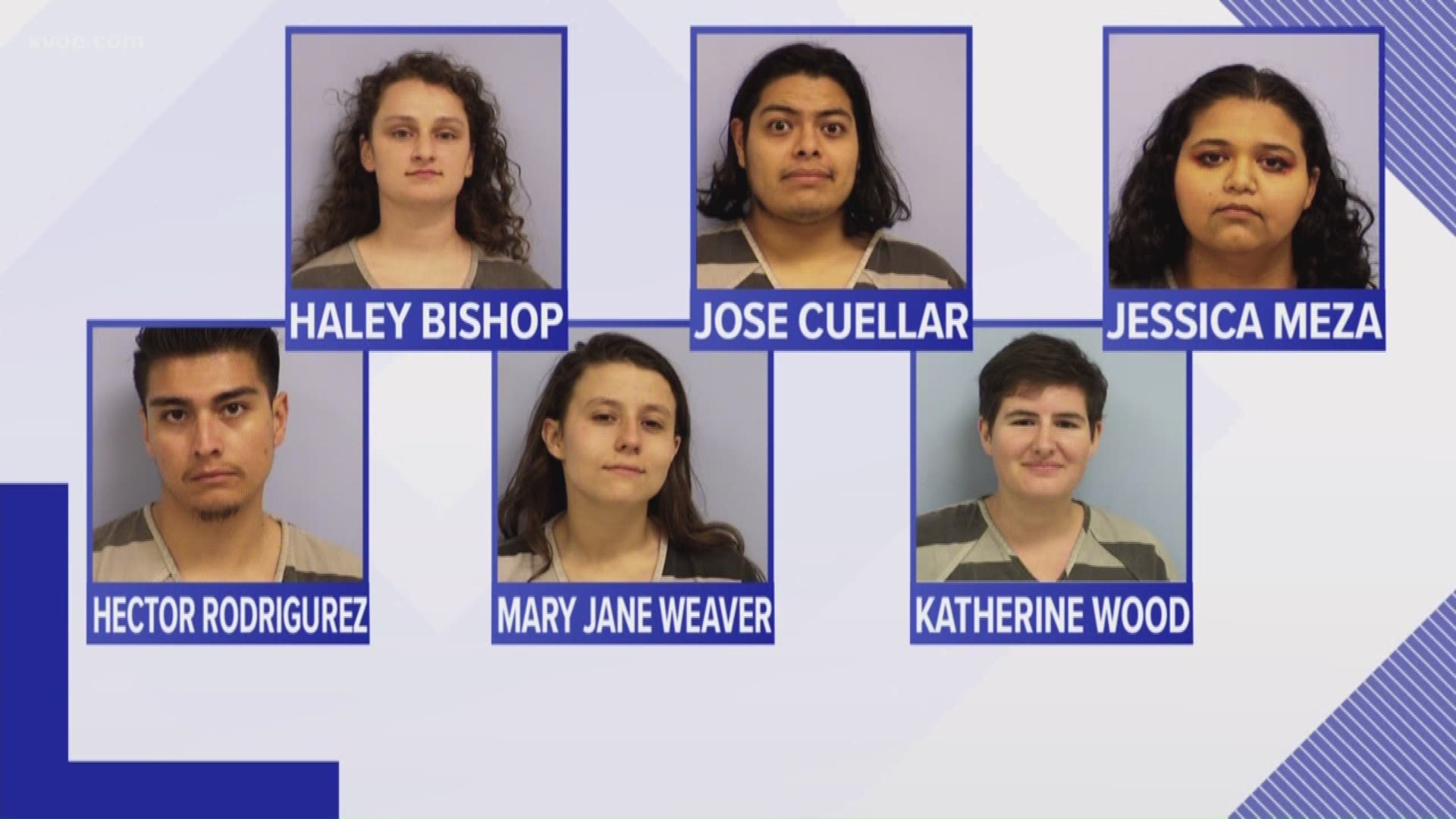