Mayor Steve Adler tells KVUE they wanted to make sure the developer included at least some affordable housing in the massive project. 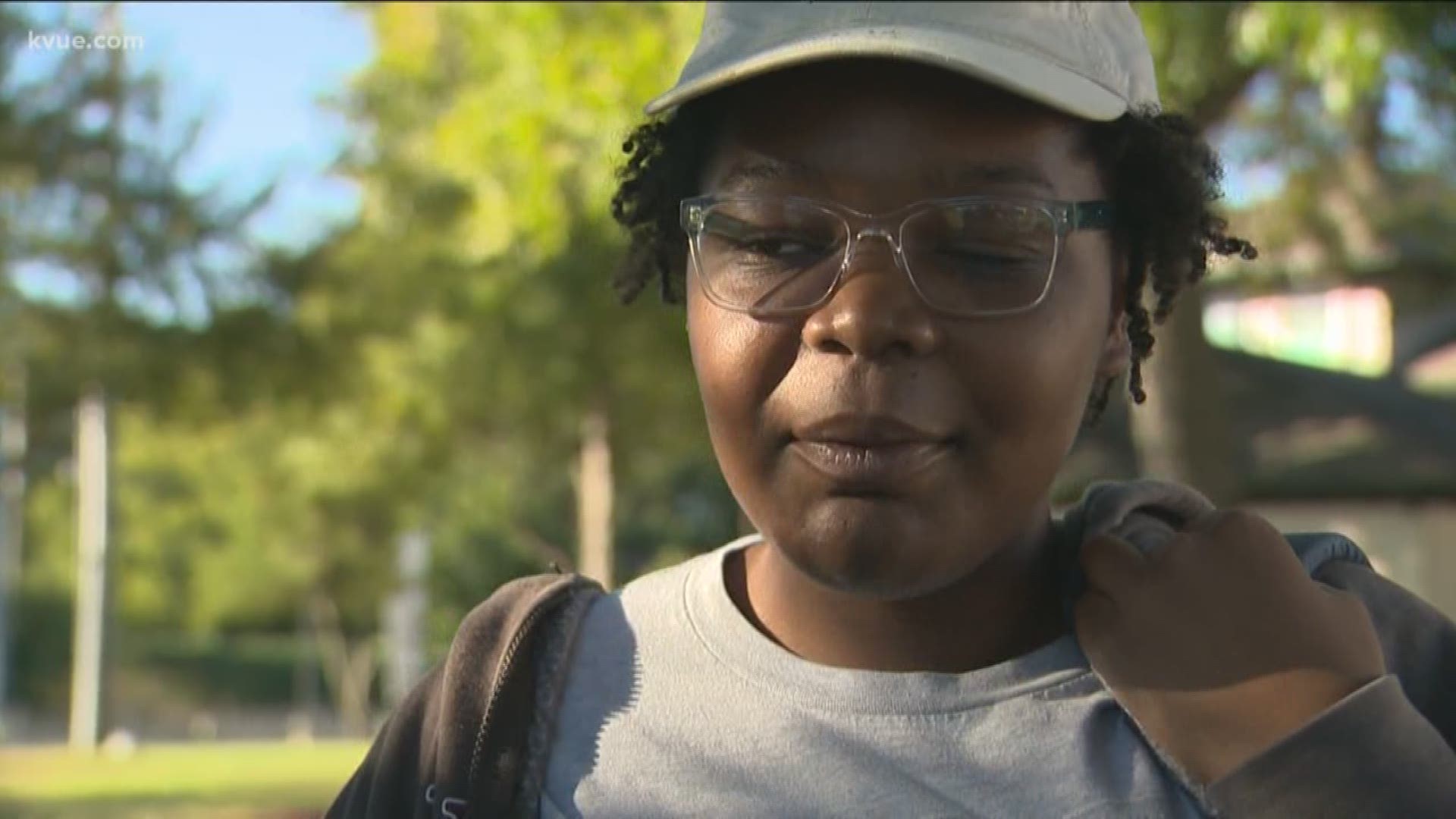 AUSTIN, Texas — The Austin City Council has given final approval for zoning changes on a controversial housing development plan in southeast Austin.

On Thursday, people stood outside the council meeting protesting the development at 4700 Riverside Drive. Some call it “The Domain on Riverside.”

That project will tear down more than 1,300 existing apartments, primarily used by college students, to make way for a mixed-used development.

"These apartments on Riverside Drive will not be there in four or five years even if we didn't rezone," said Mayor Steve Adler on Friday.

Adler said they approved the rezoning because it at least gave them some control over requiring affordable housing as part of the project.

The developers, Presidium Group and Nimes Real Estate, will build between 400 and 565 affordable housing units. They will also include 100 units for the homeless and provide on-site services, but only for the first five years.

"What we did last night was to give certain zoning to those properties, in exchange for planting permanent affordability, indefinitely into the future," said Adler.

The council already gave preliminary rezoning approval in previous readings, but not without controversy.

Opponents to the construction said this will just get rid of affordable housing and displace people who already live in that area.

There were arguments within the council as well. They took three readings to get to this point. Some council members said the continuing development of the city is inevitable and the area needs improvements, but other councilmembers said the area doesn't need it.

According to our partner at the Austin American Statesman, if the apartments are demolished, current residents would be offered a compensation package.

Missing Bastrop Co. teen may be in Austin area