Hundreds turned up at Shoreline Church to celebrate the life of the nation's oldest WWII veteran. 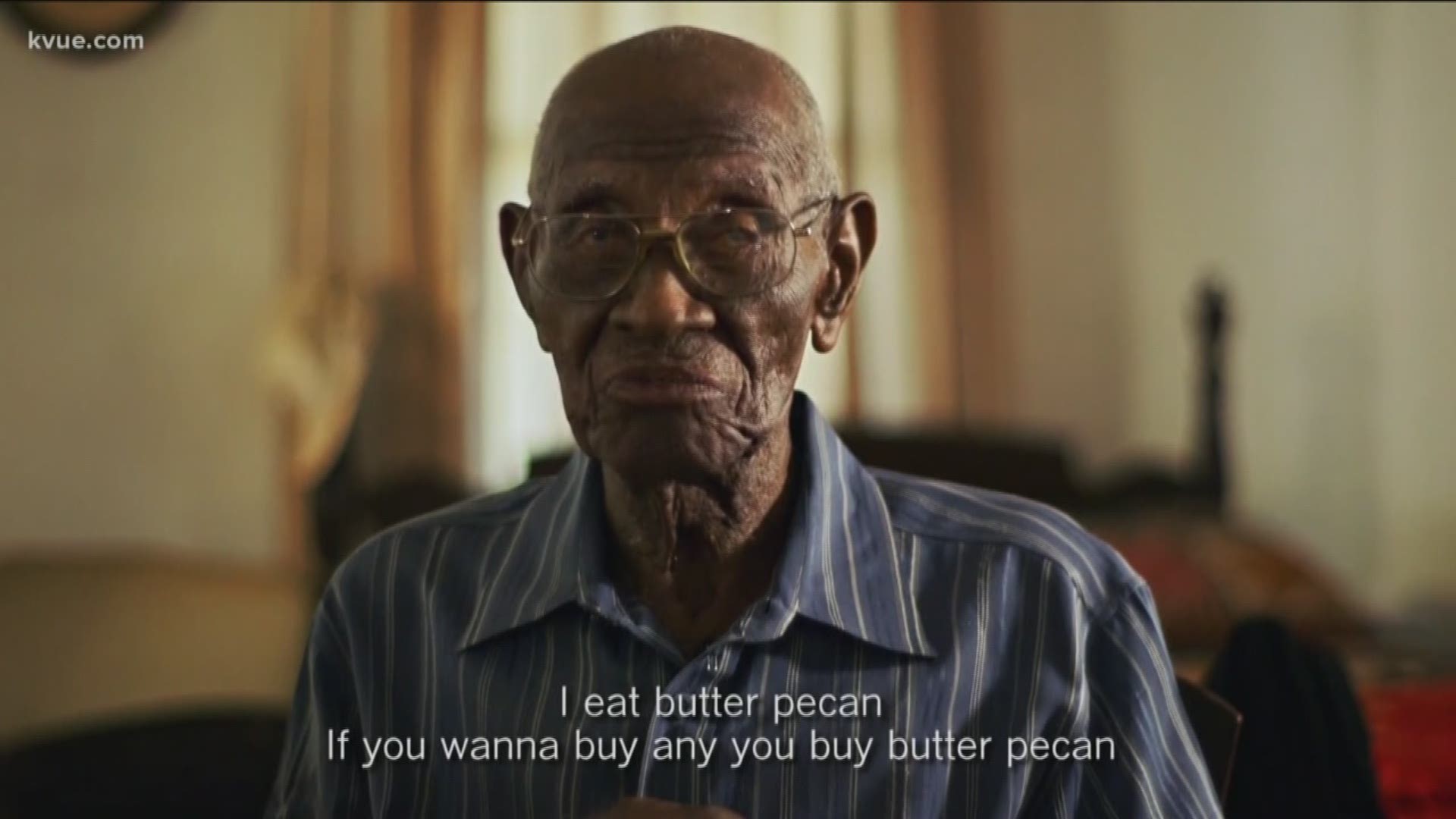 A fittingly spirited beginning to a day of honoring a man who touched so many lives.

Mr. Overton, in his casket, was the center of attention one last time. A giant American flag, in lights, shown behind him.

After the song, a video of Mr. Overton told his story -- in his own words.

"I drink about four cups of coffee in the morning. This morning, I drank about that much whiskey," Mr. Overton said in the video, which had the whole church in laughter. 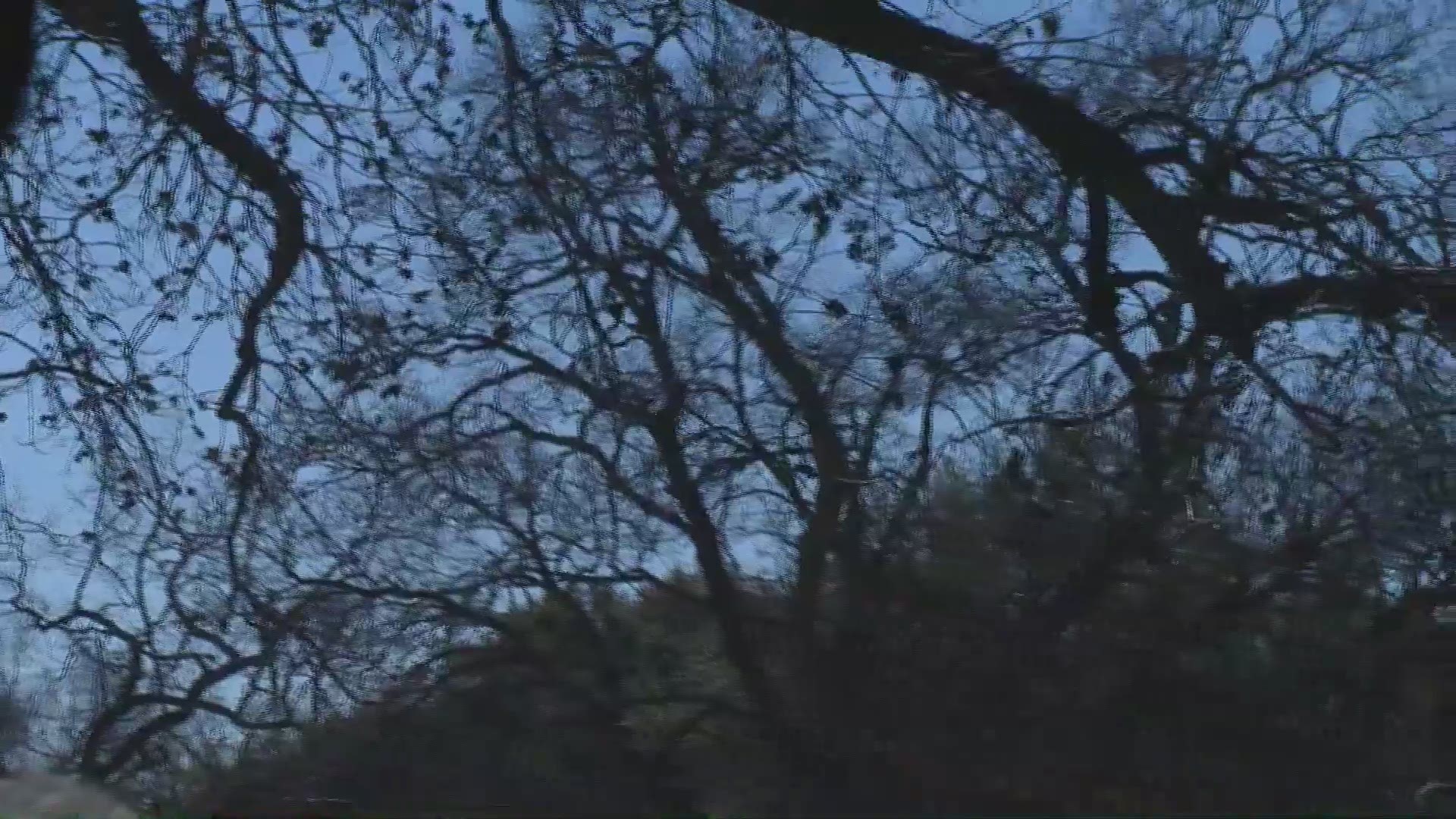 Mr. Overton is still making people laugh even though he passed on December 27.

The 112-year-old was known to often share his secret to a long life: whiskey and cigars.

But there was another ingredient as well.

"And ice cream. I eat ice cream every night. It makes me happy. I eat butter pecan. If you wanna buy any, you buy butter pecan. I am, I'm giving you some of my secrets to a long life," Mr. Overton said in the video.

That took the Texas Governor by surprise.

"Now, I did not know until today that it was butter pecan ice cream," Governor Greg Abbott said. 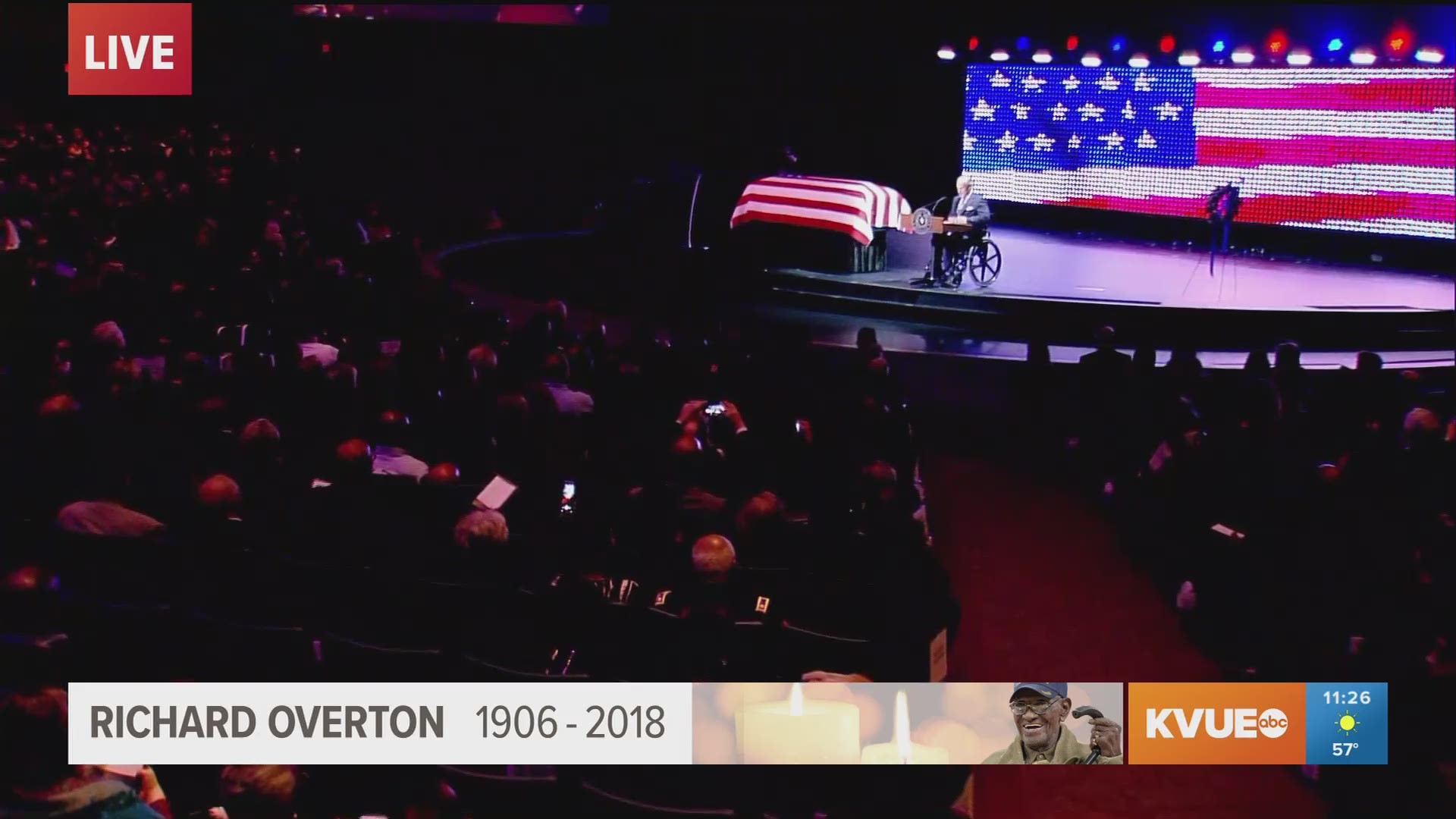 Gov. Abbott also remembered another funny moment: when Mr. Overton challenged him to a particular kind of race during the veteran's 109th birthday.

Overton's cousin also spoke. Volma Overton thanked all the elected officials for welcoming his cousin for so many years.

"The grandson of slaves, his family worked the cotton fields in Bastrop County. Joined the war effort in 1940, 42," Mayor Adler said.

But it was Army General John Murray who gave insight into why Mr. Overton was a hero.

General Murray talked about how brave Tech Sgt. Overton was when he fought in World War II.

Fighting a war not just overseas, but at home as well.

"Segregated units of that time, such as the 1887th, not only faced the dangers and difficulties inherent of combat, but they also had to face a toxic mix of racial discrimination and low expectation from the units they were part of," General Murray said.

A skill needed during some of the most vicious fighting of World War II.

"In the Battle of Angaur, as part of the assault on Palau, Army forces faced Japanese defenders deeply entrenched in tunnels and caves carved in limestone rock," General Murray said. 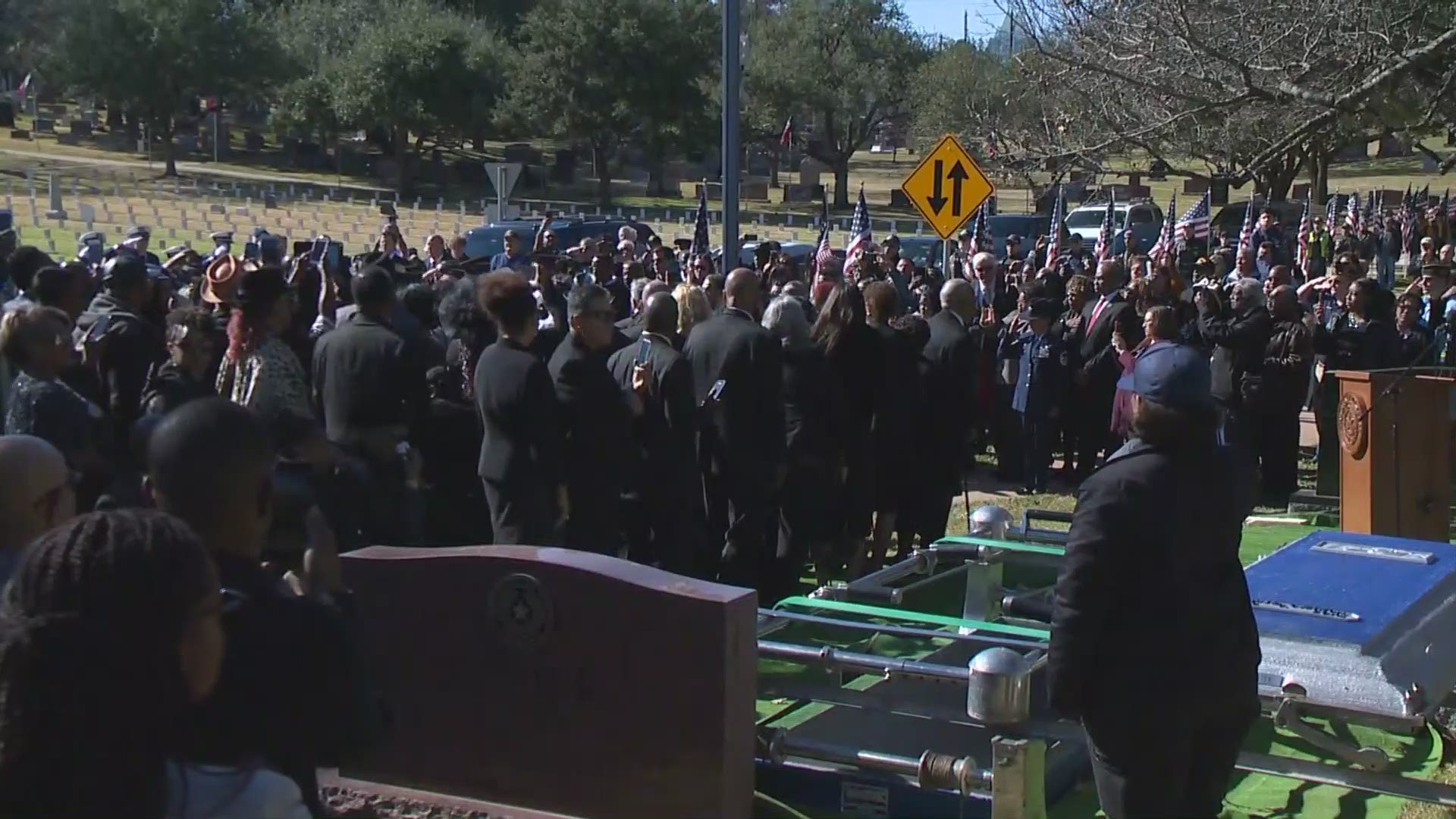 And so, the General Murray saluted Mr. Overton one last time, joining his Austin family in a final farewell.

A look inside the home of Richard Overton, the nation's oldest WWII veteran