If the tickets are out of your price range, don't throw away your shot: There will be a lottery for 40 $10 tickets for all performances. 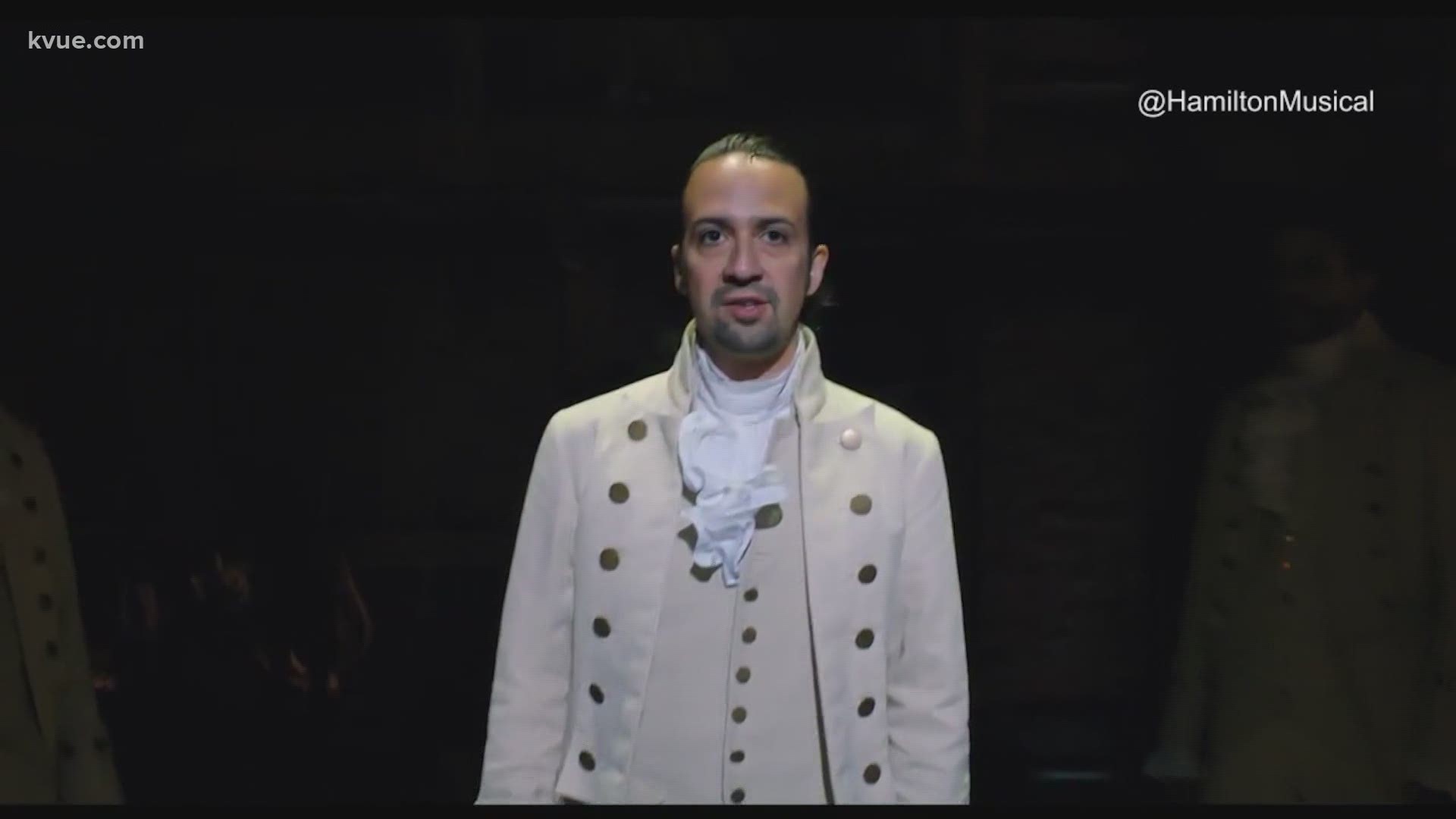 AUSTIN, Texas — Single tickets to see the hit Broadway musical "Hamilton" in Austin go on sale to the public on Sept. 9. After a delay caused by the pandemic, the musical will finally be in Austin from Dec. 7 to 19.

Broadway in Austin and Texas Performing Arts announced the sale date Tuesday in a press release and on social media. "Hamilton" will be the first Broadway musical performance at Bass Concert Hall in 21 months.

“Welcoming HAMILTON back is a spectacular way to celebrate the return of Broadway in Austin,” said Bob Bursey, the executive and artistic director of Texas Performing Arts. "We’re thrilled to welcome everyone back and kick off a great Broadway in Austin season with this history-making production.”

JUST ANNOUNCED! Single tickets for HAMILTON at Bass Concert Hall will go on sale to the public Thursday, September 9 at 10 am CT for performances December 7 – 19, 2021.

Sign up for our newsletter for information about tickets:https://t.co/xRPFot10z4 pic.twitter.com/9FakUyr1gr

When tickets go on sale, prices will range from $49 to $179. A few premium seats will also be available from $249 for every performance. There is a maximum purchase limit of eight tickets per account.

If those prices are too much, musical fans can still try and get cheaper tickets through a lottery. Forty $10 tickets for every performance will be up for grabs in a lottery. The lottery is expected to run from Nov. 26 through Dec. 12.

Tickets will be on sale at BroadwayinAustin.com or texasperformingarts.org. Those are the only official and authorized primary sellers for the show.

Here are some tips from Texas Performing Arts for making sure you purchase valid tickets:

COVID-19 cases starting to plateau in Austin area, but leaders are 'cautiously optimistic' 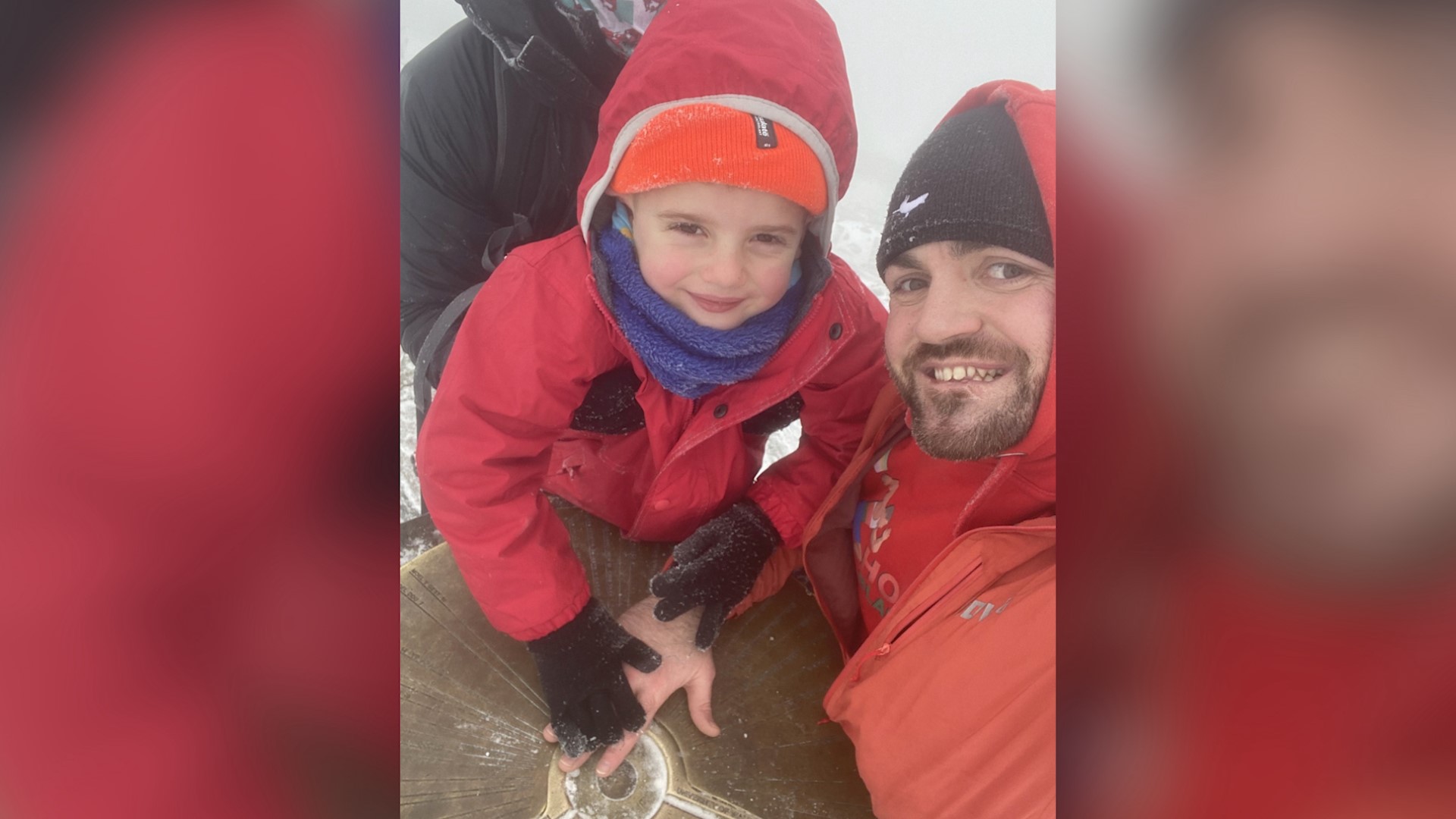 No Excuses! 4-Year-old With Amputated Foot Scales Mountain With His Dad in Record Time!