The new nonstop flights will begin in March. 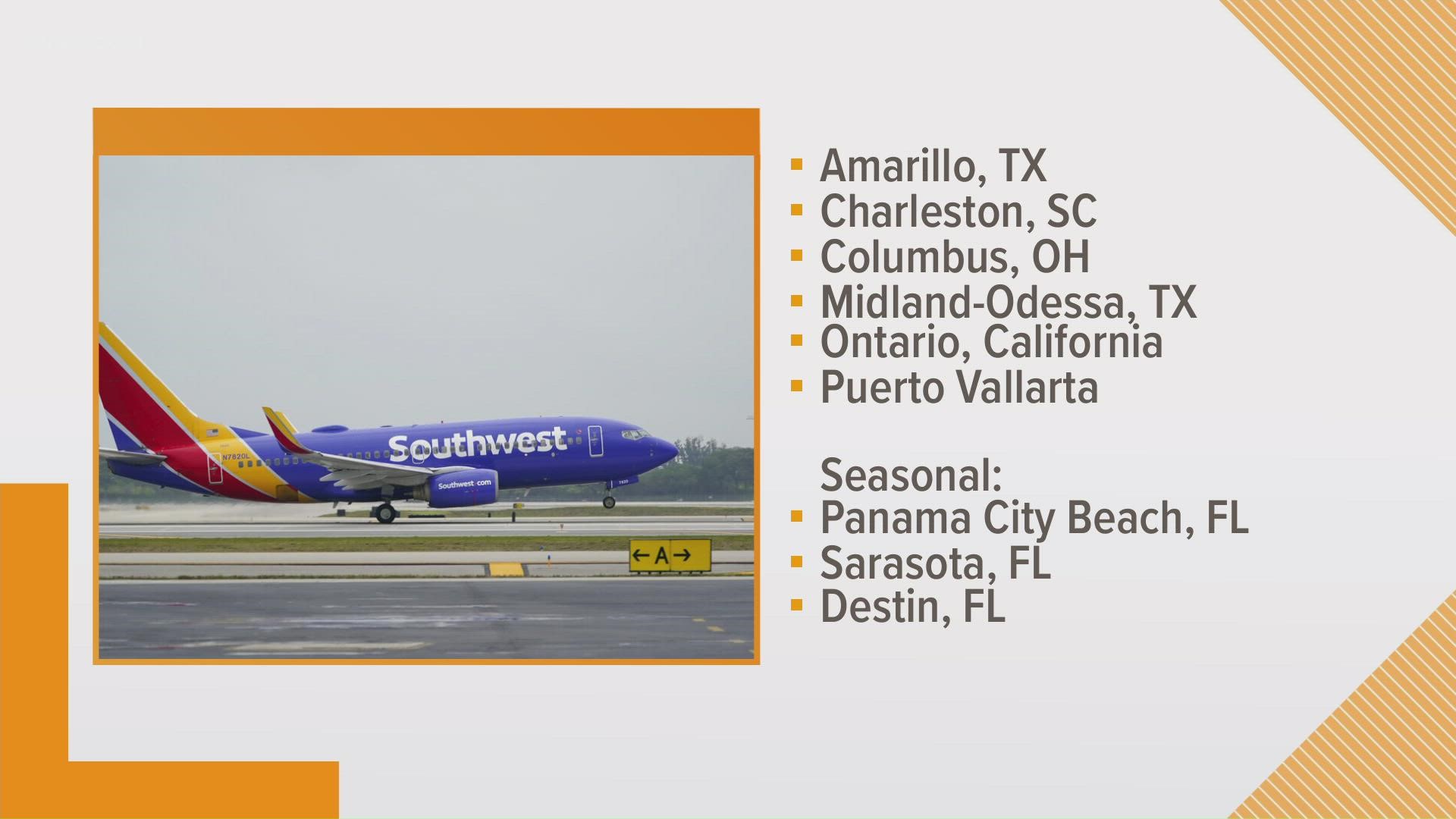 The airline is adding more than 20 flights to the Austin schedule in March. The expansion will increase Southwest's reach to a total of 46 destinations from Austin and increase the airline's departures from 82 to 105 per day.

The airline will also add two new gates for a total of 10 at AUS to accommodate more than 100 flight departures some days with all these new flight options.

"Central Texas, the Austin economy, all the businesses coming in, even the population gain. We've been the largest carrier here, the hometown carrier, for 30 years and we've got a good customer base and we've seen how vibrant it is. And they're demanding these flights," said Dave Harvey, vice president of Southwest Business. "That's why we're delivering it to the marketplace."

With all this growth comes the need for more employees. A spokesperson for Southwest said the airline is hiring for all positions.

Austin wants to be a model of modern policing, but the future remains unclear 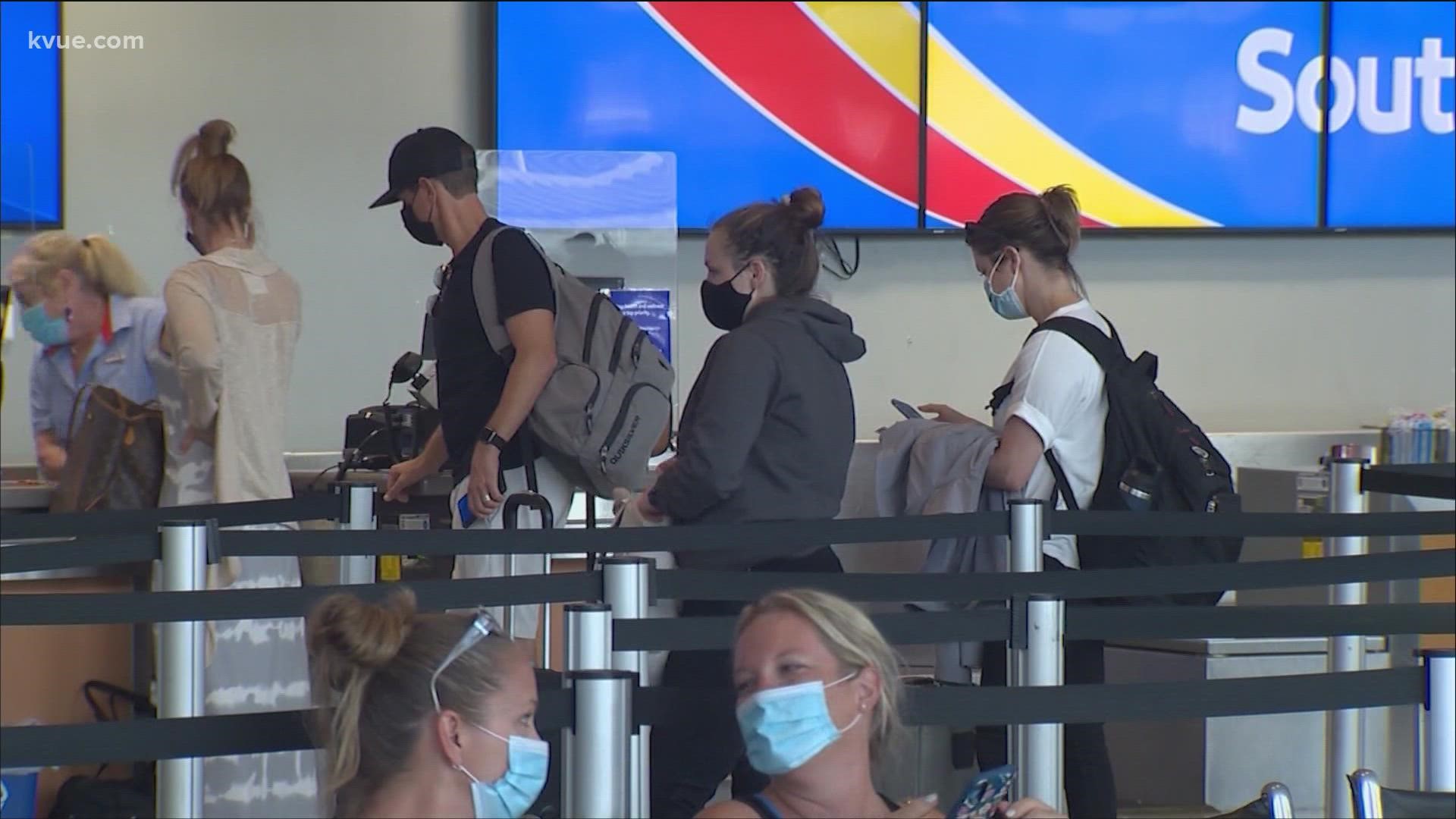