A letter obtained by KVUE sets up a legal battle between the company that operates the South Terminal at Austin’s airport and the City over plans to demolish it. 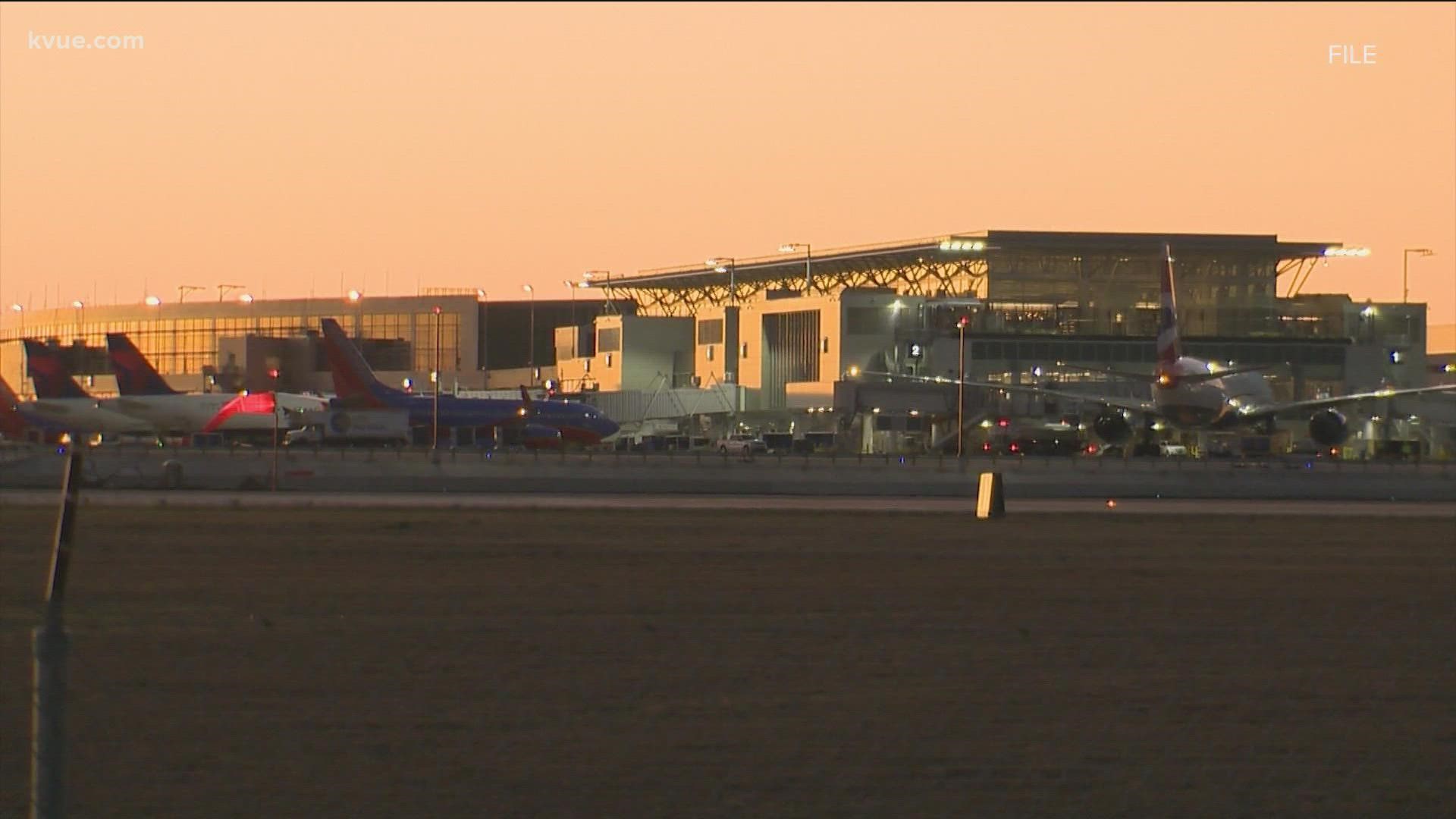 AUSTIN, Texas — A legal battle is brewing over the City of Austin’s plans to tear down the South Terminal at Austin-Bergstrom International Airport (AUS) as part of the plans to expand the airport.

In a letter obtained by KVUE, the company that operates the South Terminal, Lonestar Airport Holdings, spells out the legal and contractual concerns associated with the City’s plan to demolish the South Terminal.

Lonestar Airport Holdings CEO Jeff Pearse wrote the letter to Austin airport CEO Jacqueline Yaft on Monday. It outlines the 40-year lease agreement the company has with the City, which was unanimously approved by the Austin City Council in the fall of 2015. An official agreement was finalized in March 2016.

“In order to induce Lonestar to fund the renovation and expansion of the South Terminal, the City granted Lonestar the right, as part of the Concession, to participate at its own option in any expansion of the South Terminal or in the creation of new facilities at AUS,” Pearse wrote to Yaft. “The City has no right to unilaterally abrogate this essential part of the bargain it voluntarily entered into with Lonestar simply because new airport leadership would rather proceed on its own.”

The company put more than $12 million into upgrades into the building before it opened in 2017. Yaft took the top leadership role at AUS in June of 2019.

In July, Yaft wrote a memo to Mayor Steve Adler and the city council outlining the airport’s plans to move forward with the expansion program. The memo detailed plans to remove the South Terminal within two years, which Yaft said independent consultants determined to be “the safest, most operationally efficient, and most cost-effective.”

In response to the letter from Pearse, the airport released a statement:

"The Department of Aviation plans to transition the carriers that currently use the South Terminal to the Barbara Jordan Terminal in the coming years. This is in support of a larger program that will allow AUS to create the infrastructure needed to support our growing community and our airline partners as they continue to invest in Austin. These changes will fulfill the goals of building a better airport, delivering an upgraded passenger experience, and better serving our community. Lonestar recently notified the City of Austin that it is not interested in participating in a structured negotiation process related to this matter. The City will continue to fulfill its contractual obligations and exercise its rights under the lease with Lonestar until, as a result of the airport’s development program, the lease is no longer in effect."

Pearse wrote in the letter that the company is “prepared to make a significant financial investment in exercising these (agreement) rights and has reserved a significant capital to make an investment in expansion at AUS.” He wrote that legal actions could show the public that the City is trying to “undo the terms of a valid agreement that, if honored, would have allowed the City an efficient and economical path to accomplish the legitimate goal of addressing expansion needs at AUS.”

The expansion plans call for a new midfield concourse, connected to the Barbara Jordan Terminal by an underground tunnel, and two new taxiways. The expansion is being driven by rising demand at the airport, after a record-breaking year for passenger activity in 2019.

“Lonestar remains a fully capable and well-funded partner with deep operational expertise and a proven track record of being a good partner,” Pearse wrote. “No entity is better positioned than Lonestar to assist the City to facilitate AUS’s growth. Rather than trying to back out of its commitment, the City should embrace the possibilities the Concession provides for accelerating continued improvements and expansion to create the best possible AUS of the future.”

Pearse said the City is trying to come up with a solution that will not hold up in court and that his company is not willing to grant.

On Thursday, the Austin City Council will consider a $185,000 contract with an outside law firm for “complex negotiations related to the Airport Expansion and Development Program.” It's unclear if that contract is directly related to this issue.

Museum of Ice Cream now open at The Domain