The Longhorns headed to the NIT as 2-seed

It appears the Texas Longhorns' basketball team has little hope of making it into the NCAA Tournament this year. 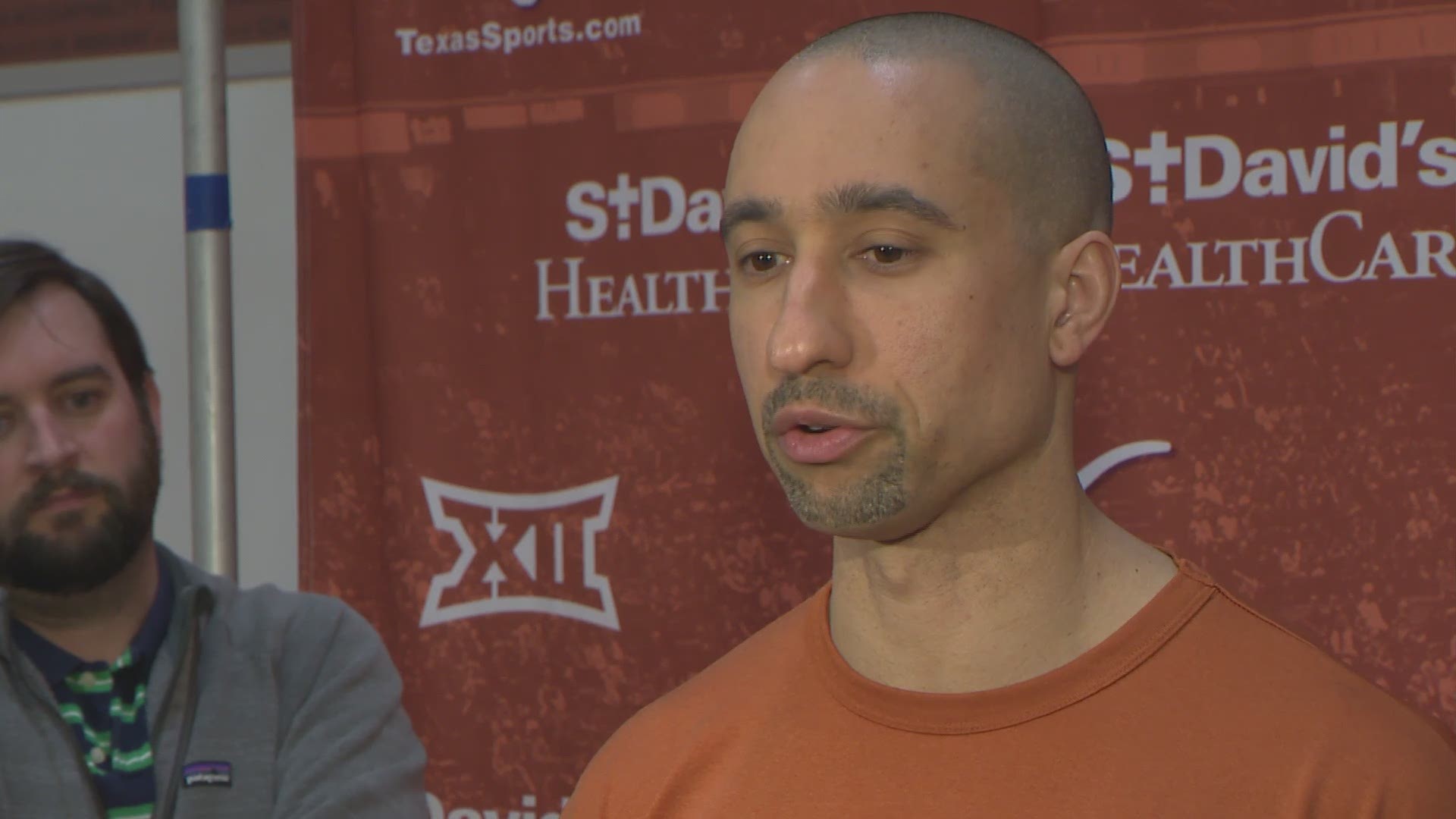 AUSTIN, Texas — The Texas Longhorns won't be dancing this year. The announcement came Sunday evening when Texas did not have its name called during the NCAA selection show.

The Longhorns instead received an invitation to the National Invitation Tournament. It will be the first NIT appearance for the Horns since 1986.

The Longhorns had dim hopes of still making it into the NCAA Tournament. It would have taken a lot to get into the big dance at 16-16. No .500 club has ever received an at-large bid to the NCAA tourney.

Under Shaka Smart, this will be the second time in four years that the Longhorns have not gotten into the NCAA Tournament.

Longhorns to take break from spring camp for Spring Break