Retired Army Green Beret and former Longhorn Nate Boyer was a key influence around Colin Kaepernick's 2018 protest of "kneeling for the national anthem." 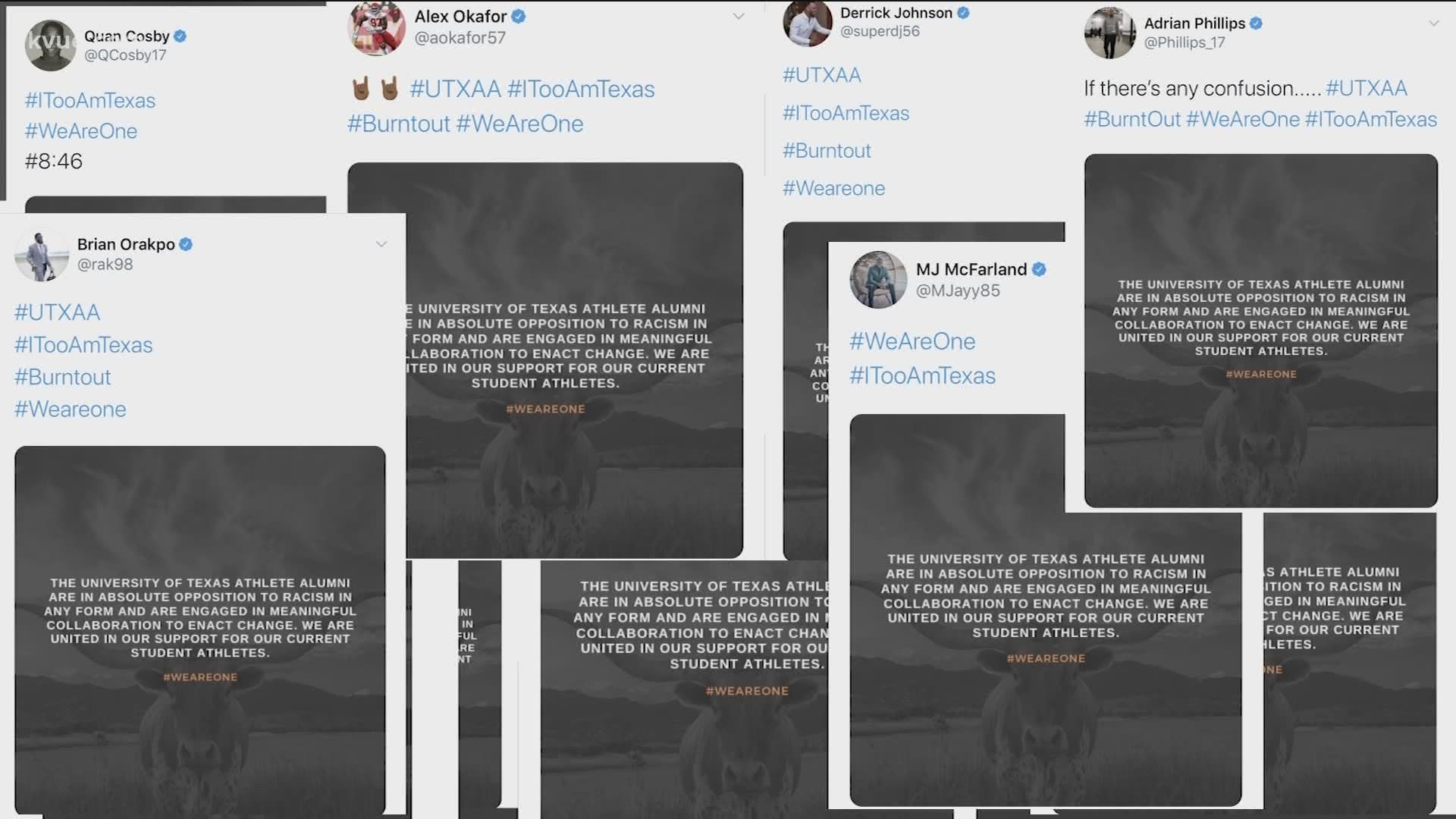 AUSTIN, Texas — In the midst of University of Texas student-athletes standing up for change regarding racial oppression and social injustice, they have also received some support from a former Longhorn who made national headlines in 2018 on the same topic.

Kaepernick received national criticism when he sat down during the national anthem, protesting to bring awareness to police brutality and social injustice. Kaepernick's protest quickly drew criticism that he was disrespecting the military by sitting. Boyer then wrote a letter to Kaepernick in the Army Times that quickly went viral.

Boyer and Kaepernick later met, and Boyer told Kaepernick that soldiers often honor fallen soldiers by kneeling in front of their graves. The discussion ultimately led to Kaepernick and other NFL players to begin kneeling, rather than sitting, during the anthem.

That's where the Kaepernick kneeling protest began, which also drew a substantial dividing line of either support or criticism among Americans.

On June 16, Boyer spoke with KVUE about the choice current UT players have taken to stand up against societal injustices.

"You know, they're young dudes and they've got a voice and they're speaking out and they also like, the way they presented everything was very logical," Boyer said.

On June 12, a large number of Texas Longhorn student-athletes from varying sports banded together, sharing a statement on their social media accounts calling for change from UT Austin in regard to racial injustice.

On June 16, Boyer was among a plethora of former Longhorn athletes that shared the following message, supporting the current UT student-athletes:

"The University of Texas athlete alumni are in absolute opposition to racism in any form and are engaged in meaningful collaboration to enact change. We are united in our support for our current student athletes."