"He told me he was battling some of the things we all hear about that these guys battle from their playing days," Lance Blanks said. 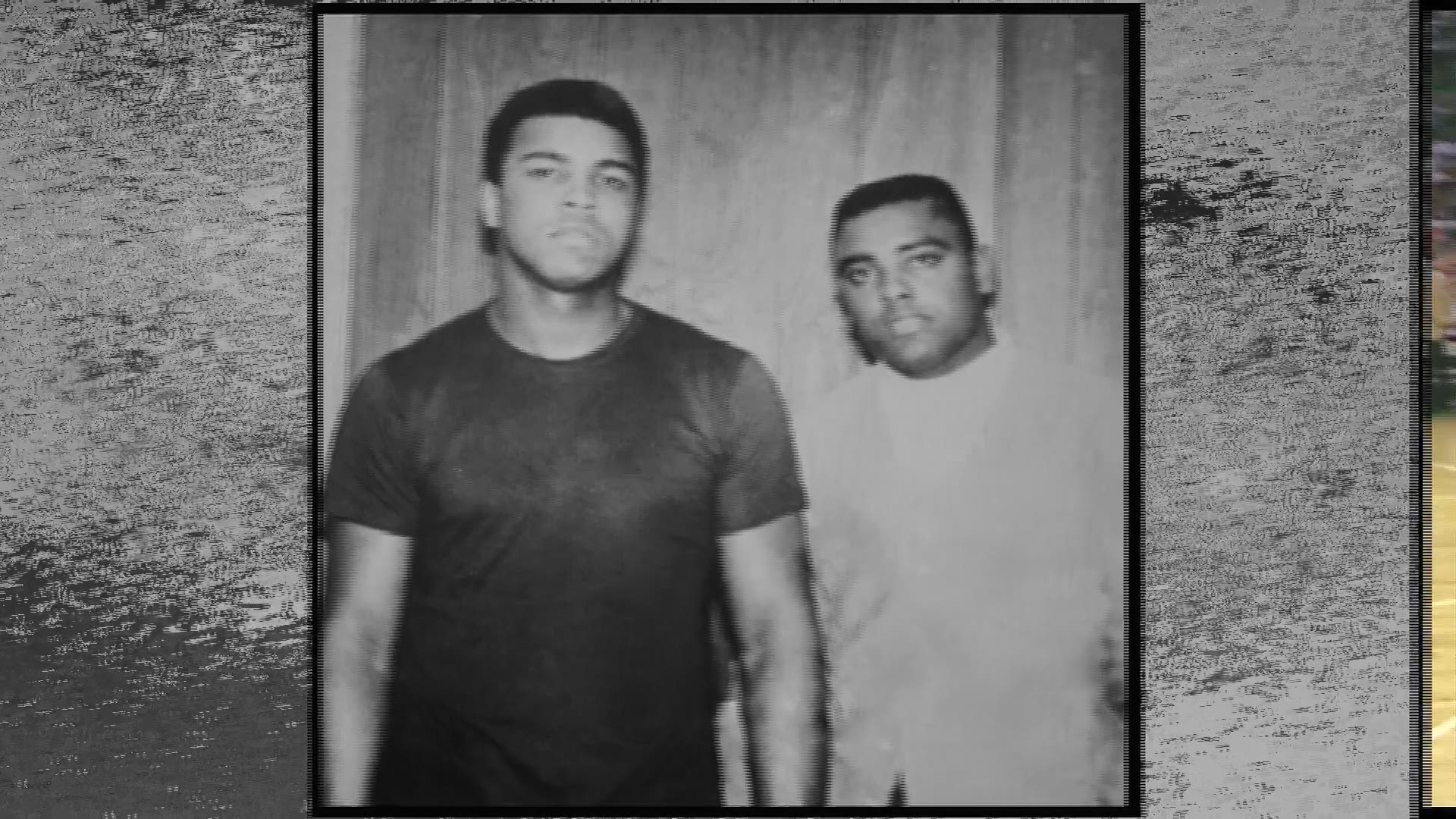 AUSTIN, Texas — A black and white photo of the late, great boxer Muhammed Ali and the father of legendary Longhorn basketball star Lance Blanks is priceless.

"When I see that photo, first off, I have a feeling of great pride in what football brought my dad and his family," Lance Blanks said. "And, I see two men -- the irony is they ended up fighting similar conditions."

Sid Blanks was diagnosed with Parkinson's in 1997 at age 54. It's a disease believed to be linked to his football career: Blanks played eight years professionally, including five seasons with the Houston Oilers.

"He led by example, a quiet soul, didn't have a whole lot to say often, but when he did, Shawn, you were quiet and you listened," Lance said.

Lance did observe his father experience changes earlier in his life. There was a day Lance will never forget, when he received a phone call from his dad.

"He told me he was battling some of the things that we all hear about that these guys battle from their playing days. It was very traumatic for me to hear, initially."

Sid experiences cognitive issues like confusion and has difficulty thinking and trouble doing things we take for granted daily, like standing up.

It's a challenge for the entire Blanks family, including Lance's brother and daughters.

This YouTube video was produced by Lance's daughter, Riley Blanks. She documented the effects of Parkinson's on her grandfather.

The Blanks family has worked tirelessly to bring awareness to head injuries related to football and to improve the game's safety.

"Not that this is only about my dad -- given that he not having the condition has, I may not be involved," Lance said.

His continued involvement led to Thursday, when he participated in a symposium on the UT campus.

There were healthy conversations about head injuries and the future of football, with a panel that included Earl Campbell's sons and former UT football great Eric Metcalf.

Metcalf played 13 seasons in the NFL.

I asked him if he was concerned about the future of football due to the increased number of head trauma injuries and CTE.

"I don't know if I'm really concerned," Metcalf said. "I know a lot of people are not letting their kids play at an early age these days. But, football is a game American people love. I just like the fact that everybody is trying to make it a cleaner game and save people's lives."

When Sid was asked if he had to do it over again, would he play football --

"Without hesitation, he says absolutely he would," Lance said.

Coincidentally, Thursday's symposium took place during Super Bowl week and next Wednesday is the deadline for people to submit claims to the NFL Concussion Settlement website.

"We don't harbor any resentment or bitterness in a sense of thinking that football is a bad thing. It's actually brought my family a lot," Lance said..

Instead, the Blanks family's goal is to bring awareness and be a support mechanism for those who experience something similar due to football.