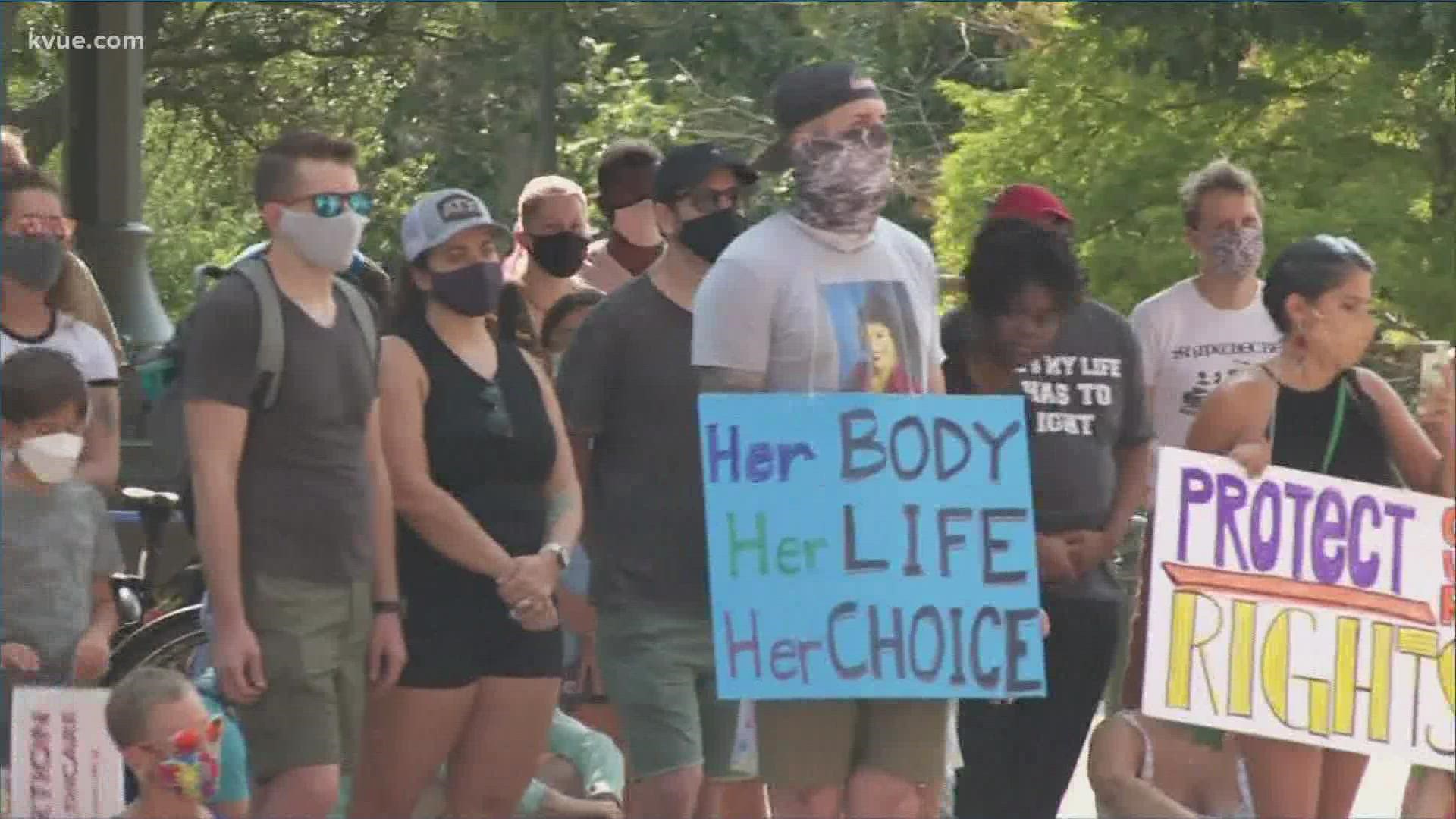 AUSTIN, Texas — Activists from several civil rights and social justice organizations hosted a rally at the Texas Capitol on Saturday in response to some controversial laws passed in the special legislative sessions.

“Texas lawmakers have shown this legislative cycle that they clearly don’t give a damn about a vast majority of Texans,” said Chas Moore, executive director of Austin Justice Coalition. “History has its eyes upon Texas as they continue to pass legislation that infringes upon the very basic human rights of all Texans, especially women, poor people and people of color. We will present several calls to action and demand that the State of Texas and our lawmakers are held accountable by any means necessary.”

The coalition of groups said its rally would focus on these call to actions:

The rally started Saturday at 3 p.m.