The OIG released a report Tuesday that includes photos of overcrowding in several Texas detention centers. 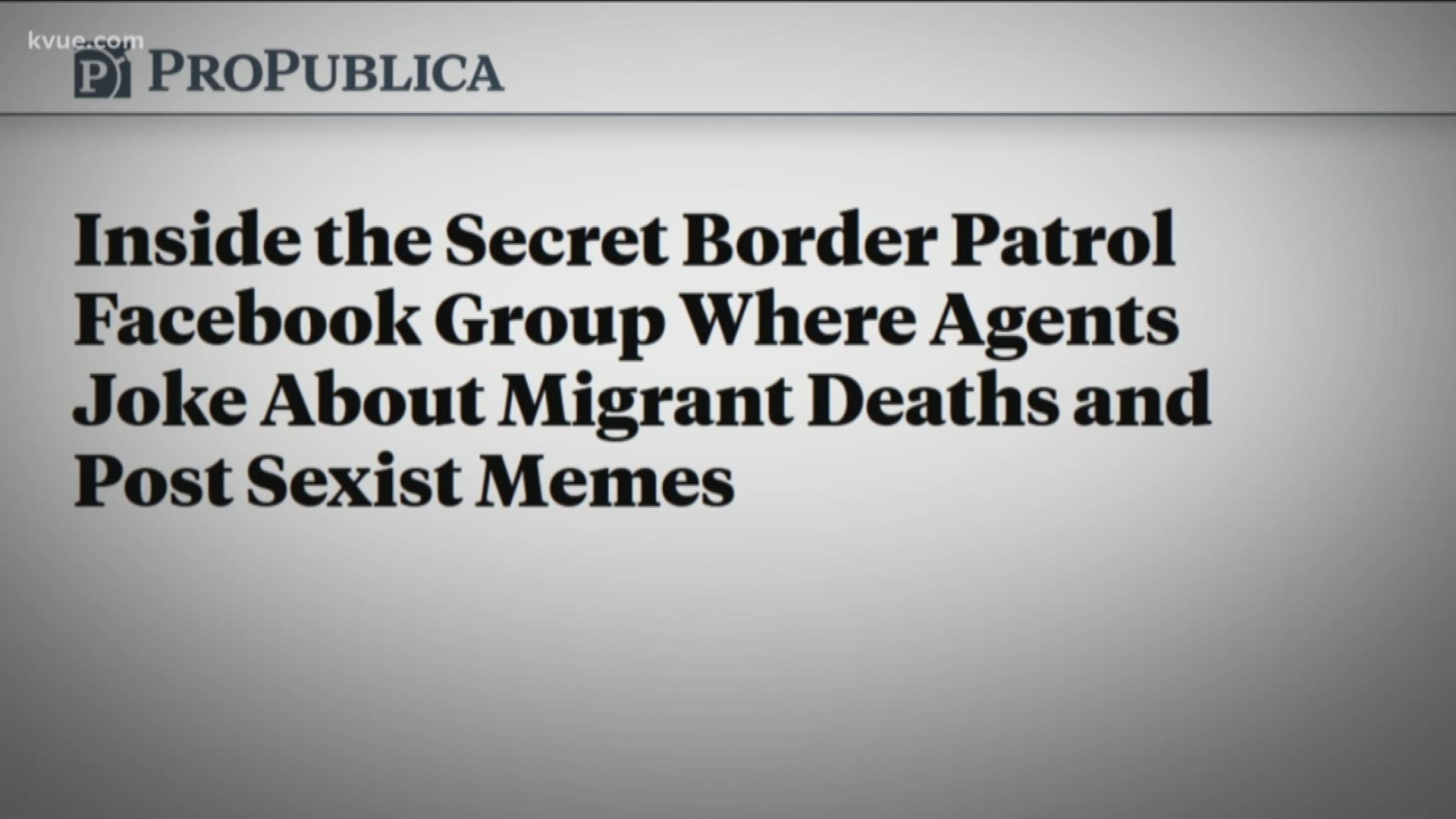 AUSTIN, Texas — The U.S. Office of Inspector General released a "management alert" Tuesday, writing the Department of Homeland Security must do something about the "dangerous overcrowding" and "prolonged detention" of immigrants in Texas.

Investigators visited five Border Patrol facilities and two ports of entry in the Rio Grande Valley last month. They found some facilities with more than double the maximum capacity, people in "standing room only" cells, and that the migrants had not been allowed to take showers or have a clean change of clothes.

Roughly 3,400 adults and 826 children had been held for longer than the recommended 72 hours.

The visit came about one month after a surprise visit to facilities where investigators reporter similar conditions.

In their response, DHS leaders wrote this is a "worsening crisis" but noted they've added two tents capable of holding 500 people and will add another by July 29.