Natiivo Austin is expected to break ground in August, with a grand opening coming next year. 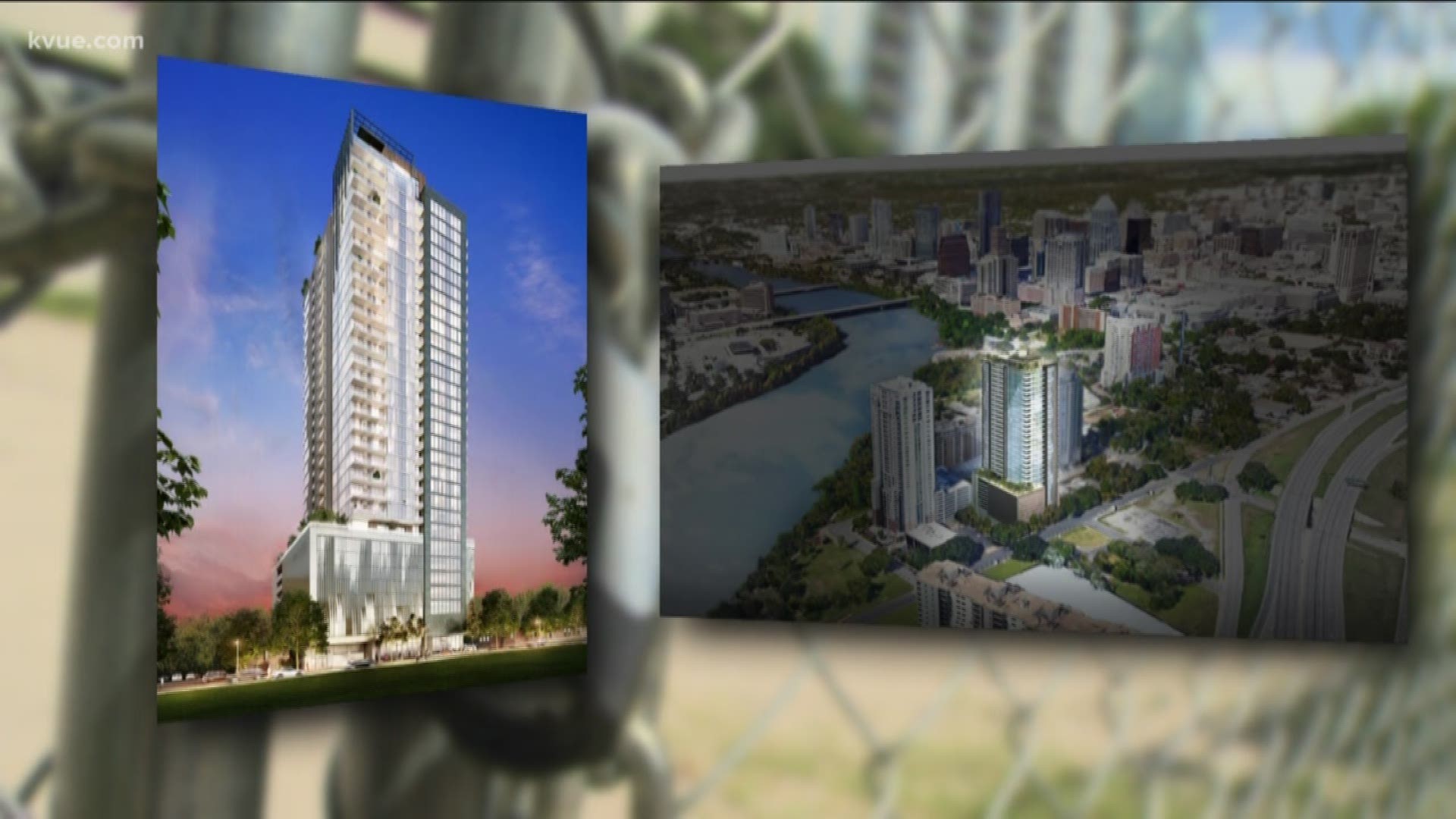 AUSTIN, Texas — In an already built-up area of town, the Rainey Street District can soon expect another neighbor.

Construction on Natiivo Austin is set to begin in the fall. It's a hotel located at 48 East Avenue, two blocks from Rainey Street.

Robert Lee, CEO of Pearlstone Partners, said it is unlike any hotel in Austin.

"You've never seen anybody be able to own a piece of a hotel," he said.

Pearlstone is one of two developers behind Natiivo Austin. The other is Newgard.

The concept behind this: units that owners don't live in, but rent out instead on Airbnb. Also, owners can't use their units as primary homes. Rather, they're short-term rentals without the bad rap.

"One of the problems with short-term rentals is there's a lot of improper use going on right now. And that's where this backlash is happening, with a lot of short-term rentals where people are illicitly and illegally doing something on their own particularly buried in the neighborhoods," said Lee.

Offering consumers another option between the $300,000 and $1.2 million price range for one of the 249 units in the 33-story building.

"It's a creative answer, we were the first to come up with this," said Lee.