The Rainey Street entertainment district brings thousands of people weekly, and now Austin is looking to keep people on the street safer through a pilot program. 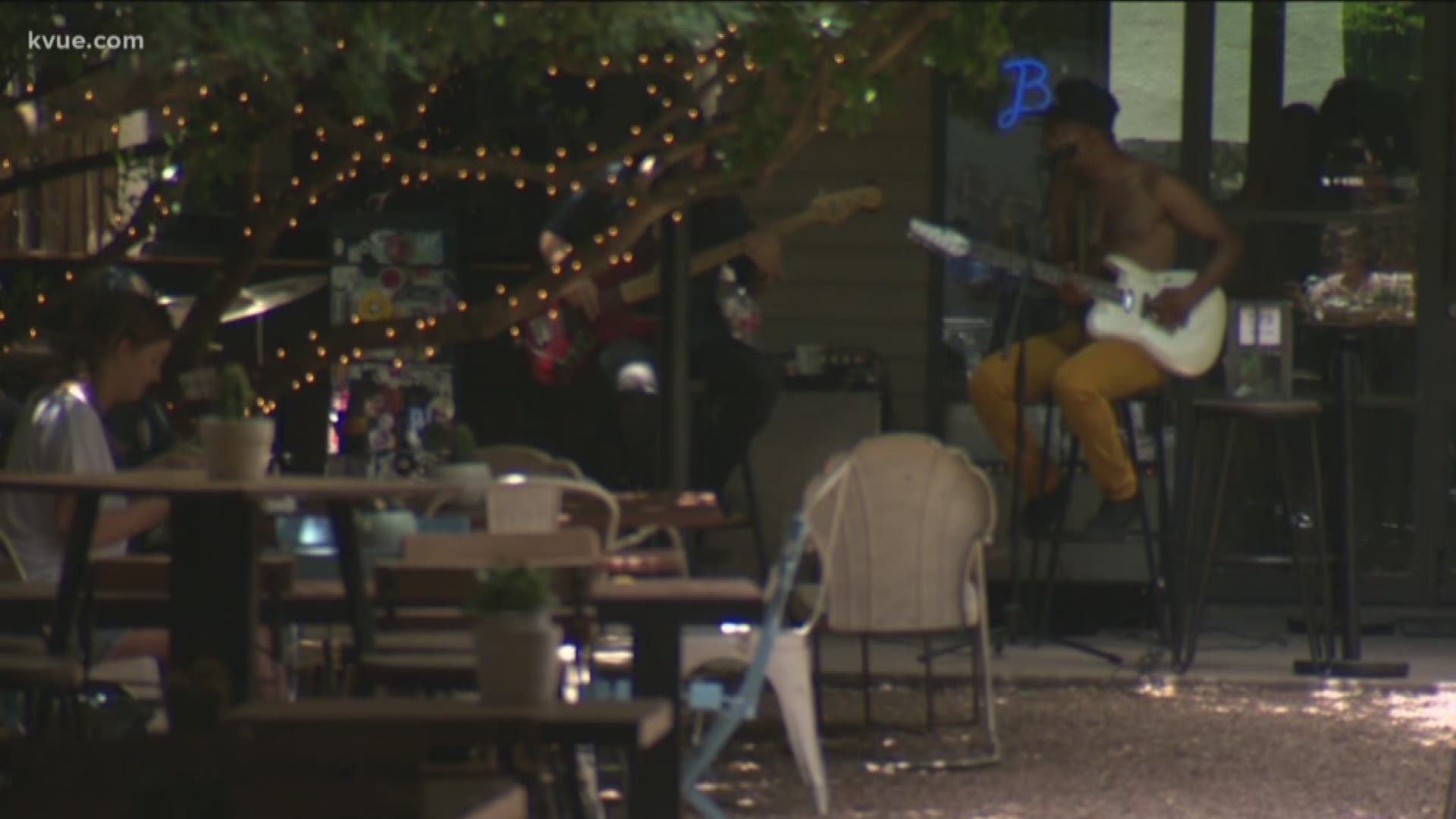 AUSTIN, Texas — One of Austin's most popular entertainment districts may have new rules soon.

Right now, Rainey Street is open to cars and people. But that could change.

A City of Austin proposal is looking at closing part of this street off during busy times.

Even on a Friday afternoon, Rainey Street still has its fair share of people. This can create problems for those who work down in the bustling entertainment district.

"Yeah, I don't know how to explain it but it just gets really, really busy on the weekends," said Gus Delgado, who runs security at Icenhauers, a Rainey Street bar.

With the constant construction and influx of new people, this pilot program comes as a breath of fresh air for Delgado.

"It's really getting congested," Delgado said. "If they shut it down so we walk on the street that would be great."

City council will be listening to feedback from people like Delgado.

"Where they close off the street will definitely make a difference," said Kathie Tovo, the council member who proposed the resolution. "We deliberately left the parameters open... so that the city staff could sit down and figure out what might work... as a strategy and really make sure that they were hearing feedback from stakeholders..."

But those who are opposed to the idea say that it will cause even more problems since there's not a lot of room around Rainey Street for drivers to go.

Delgado understands that but said that, because people still walk right into traffic, he thinks shutting down the street is the way to go.

As Council Member Tovo and her colleagues listen to feedback, she hopes to have something in place to try by the end of the summer.