Voting in Texas: The cases before the courts

Texans have until July 2 to request a mail-in ballot, but the question of who will be allowed to vote by mail is tied up in court. 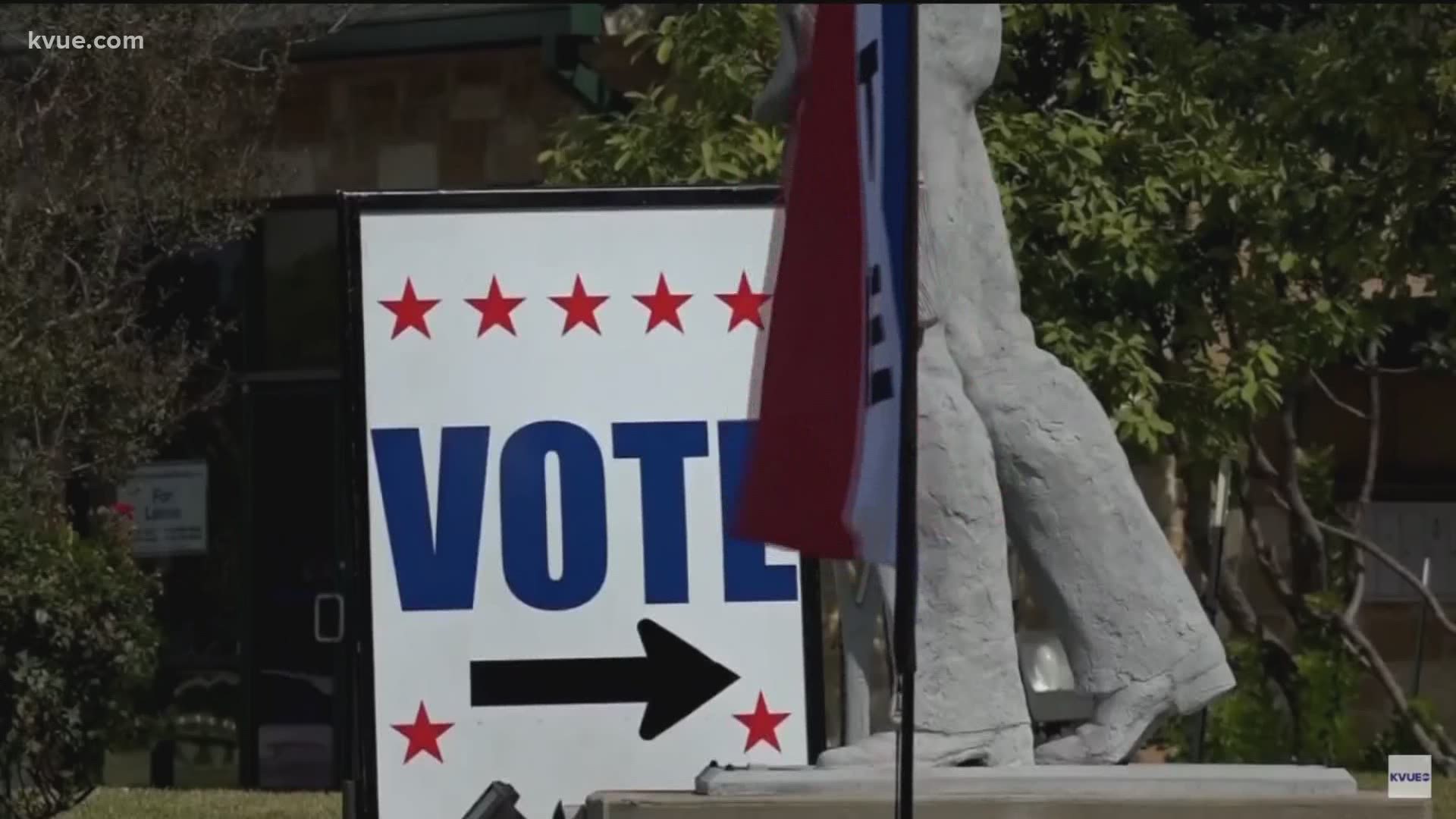 AUSTIN, Texas — The battle to expand voting by mail during the COVID-19 pandemic continues in Texas. Some have compared it to a yo-yo; others, ping pong.

"I feel like I'm watching a tennis match with the ball keep going back and forth across the net – from one court to the other and from one decision to the other," Abbott said in an interview Tuesday.

The Texas Democratic Party and other groups have filed multiple lawsuits in multiple courts against the State of Texas with one goal: expand voting by mail.

"I'm shocked, frankly, that the State of Texas, even today in these circumstances when so many people are suffering, is fighting tooth and nail to make a grandmother who is 64 years old go vote in person," Chad Dunn, the General Counsel for the Texas Democratic Party, said.

There are two main cases to watch, one now in the Texas Supreme Court and the other is in a federal appellate court.

The state case focuses on Section 82.002 of the Texas Election Code, which basically states a voter is eligible to vote by mail under the disability category if they have a physical condition and voting in person creates a likelihood of them injuring their health.

Because COVID-19 is airborne and highly contagious, the argument is people considered high risk for contracting it qualify as having a disability.

On Wednesday, the Texas Supreme Court heard arguments in the case. It's unclear when it could make a ruling.

The federal case claims Texas is violating the 26th amendment of the U.S. Constitution, which states U.S. citizens 18 years old or older cannot be denied the right to vote based on their age.

In this case, the attorneys are essentially arguing the state is discriminating against voters under the age of 65 by not allowing them to vote by mail during a pandemic, and, therefore, all Texans should be able to vote by mail.

Paxton argues allowing all Texans to vote by mail would lead to fraud and the disenfranchisement of voters and adds he's simply enforcing the law passed by the Texas Legislature.

This case is awaiting a hearing in the U.S. Court of Appeals 5th Circuit. Meanwhile, Texas voters are left watching the back and forth.