Video showed a large rock was thrown through the office window. 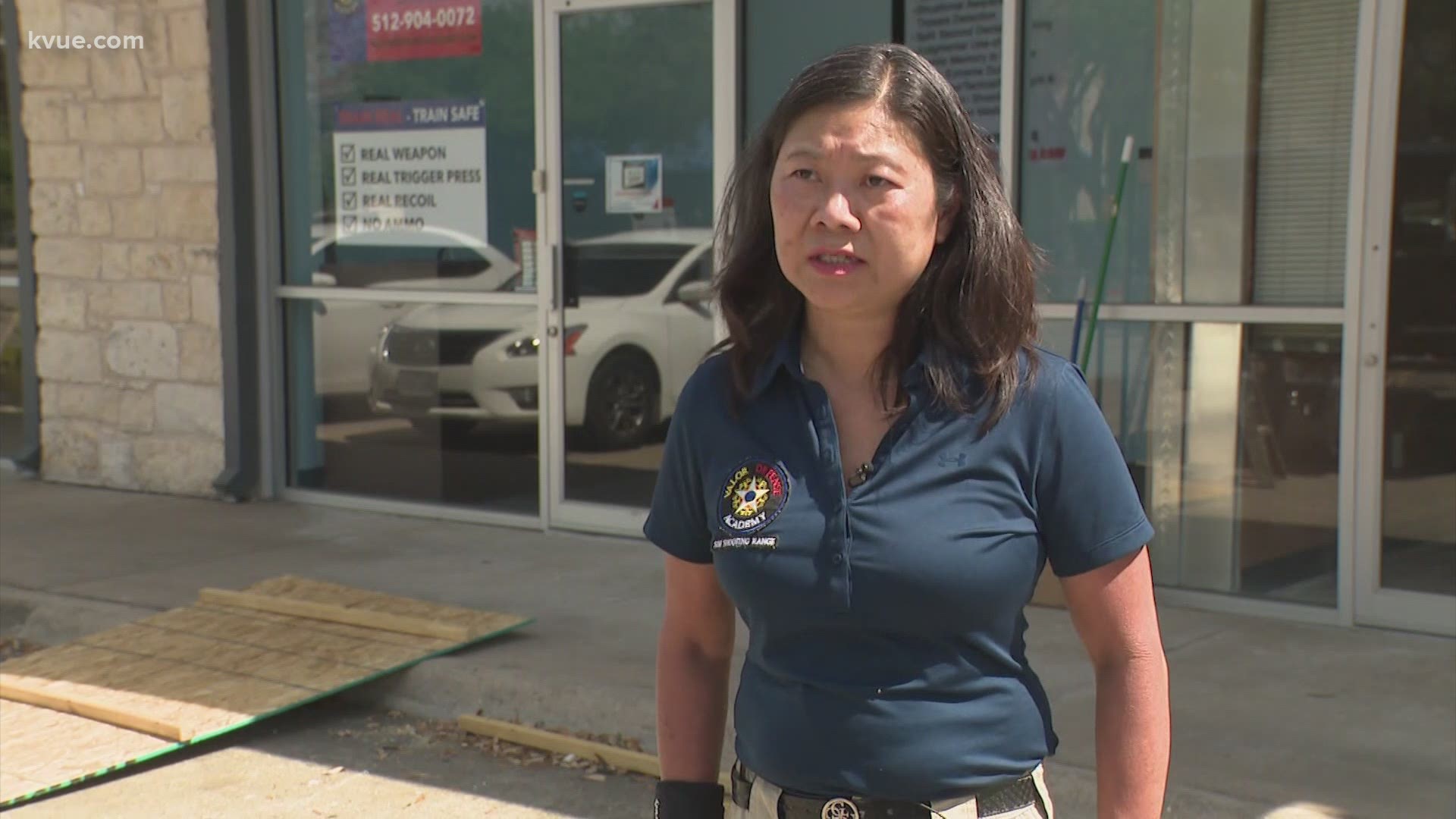 Valor Defense Academy LLC is described as a simulation shooting range. It's located at 13201 Ranch Road 620 North, Suite 106, in Austin.

Owner Daisy Angel said no other nearby business was targeted. It happened around 4:30 a.m.

She provided video of the damage, showing that a large rock was thrown through the office window, scattering shattered glass throughout the business. 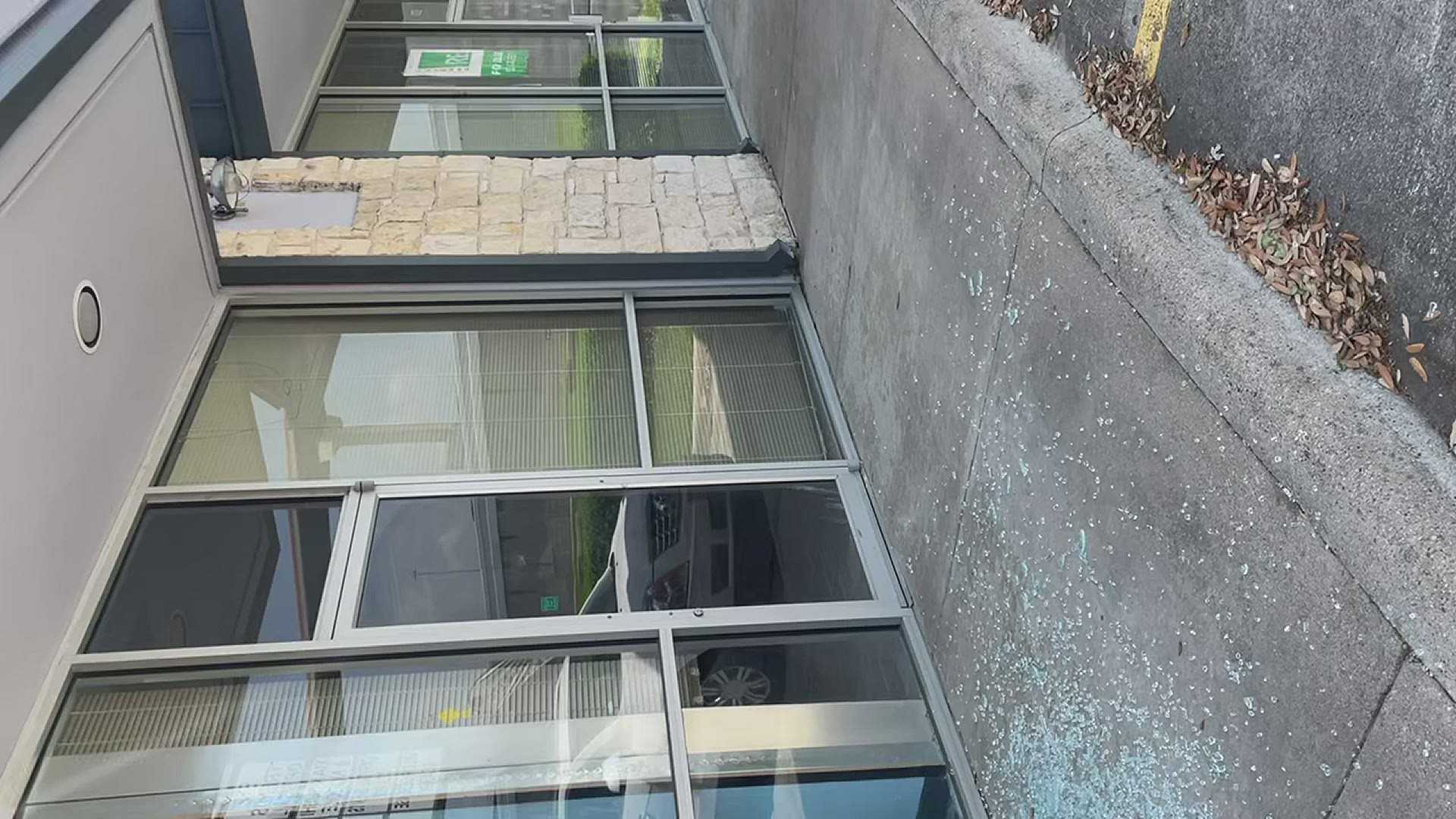 Angel said she believes her business was targeted because she's Asian American. After the recent rise in hate crimes, and the fact that the vandal avoided security cameras, she's convinced the attack was planned.

"Every day I'm out there, I am preparing to be attacked, but I know that I will use my skill set to defend for my life," she said. "It would be a surprise for whoever wants to hurt me."

Angel said she plans to repair the damage and keep teaching defense classes in order to show whoever did this that they will not be stopping her.