Abbott also said Texas will not be sending the National Guard to Washington. 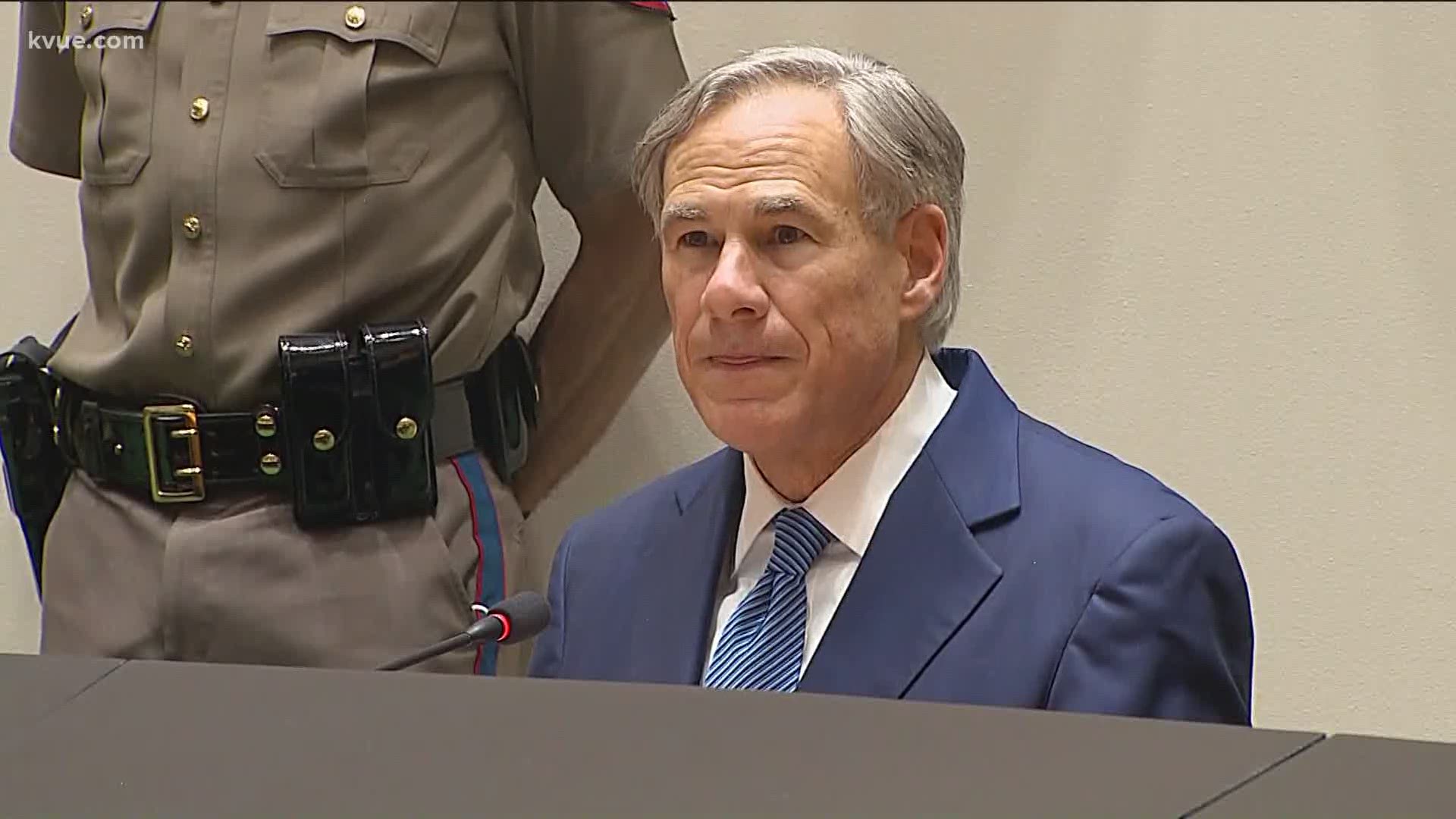 THE TEXAS TRIBUNE – Gov. Greg Abbott said Tuesday that Texas does not need the U.S. military’s help in containing protests over the death of George Floyd, a day after President Donald Trump threatened to dispatch the military to states that cannot quell the unrest.

“We will not be asking the United States military to come into the state of Texas because we know that Texans can take care of Texans,” Abbott said during a news conference in Dallas. “We have tremendous police forces in Dallas, in Fort Worth, in the surrounding suburbs, across the entire state. We have an abundance of resources that are being provided by the Texas Department of Public Safety.”

DPS has already dispatched nearly 3,000 troopers across the state, Abbott added, and the Texas National Guard is “adding people by the day” to ensure peaceful protest.

Dallas and other major Texas cities have now seen several days protests over Floyd’s death. The black Minnesota man died last week after a white police officer was filmed kneeling on him for nearly nine minutes.

Abbott has called Floyd’s death a “horrific act of police brutality” and said it provides an opportunity for Texas to further the strides it has been in criminal justice reform in recent years. While Abbott highlighted a few bills he has signed, he did not prescribe specific policies going forward, saying he was talking with state lawmakers and the current discussion is only the “beginning of this process.”

“We’re open to putting everything on the table and working toward positive solutions that will improve Texas,” Abbott said.

Abbott’s news conference followed a briefing with North Texas elected and law enforcement officials. It also came a day after Trump said he would resort to military force if a “city or state refuses to take the actions necessary to defend the life and property of their residents.”

To respond to protests in Washington, D.C., the federal government has reached out to some states to see if they can lend their National Guard troops. Abbott said Texas has not received such a request and does not anticipate it.

“Texas National Guard are here for Texans,” Abbott said, “and that’s exactly what they will be used for.”

Democrats said Abbott needed to follow through on his rhetoric around criminal justice reform.

“Empty words from Texas Republicans like Abbott do nothing to stop the unjustified killing of Black people by police forces,” the state Democratic Party’s deputy executive director, Cliff Walker, said in a statement. “Words must give way to action, and Governor Abbott has done nothing to stop racially-motivated police violence across our state and across our country.”

Many arrested for riot-related charges don’t live in Dallas, but most are from North Texas