One dead after being struck by train in Downtown Austin

An adult was pronounced deceased on scene. 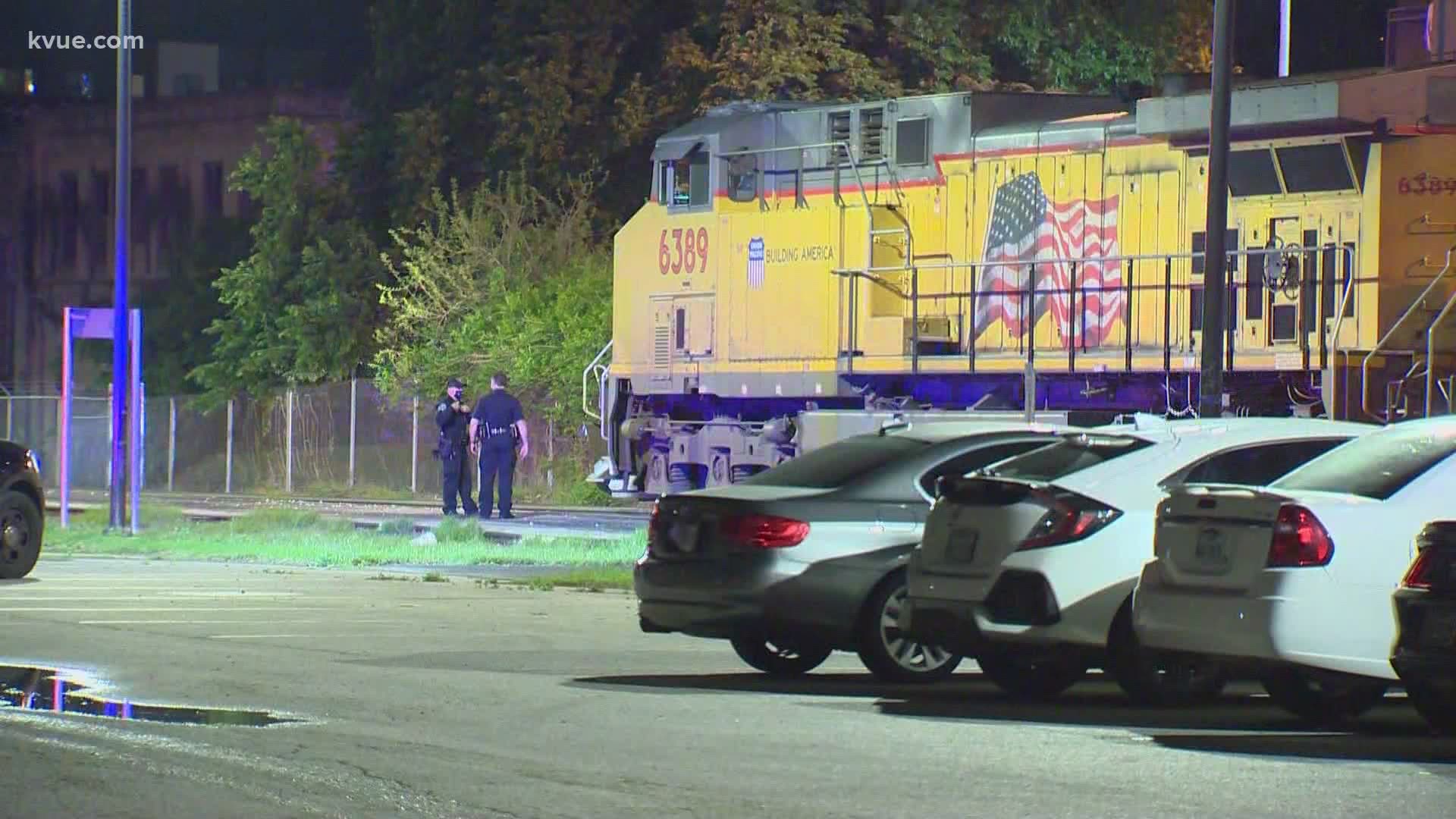 AUSTIN, Texas — A man is dead after an incident involving a train in Downtown Austin on Friday night.

Austin-Travis County EMS and Austin Fire Department officials responded around 9:10 p.m. for initial reports that a person was under a train after being struck at West Third and Baylor Street, near an Amtrak station.

Union Pacific confirmed one of its trains struck and killed an adult male pedestrian. Amtrak has confirmed its trains were not involved.

Medics reported at 9:23 p.m. that an adult was pronounced deceased on scene.

Union Pacific said the train crew was not injured and the incident had no impact on train traffic.