Officials said resuscitation efforts on the cat were unsuccessful. 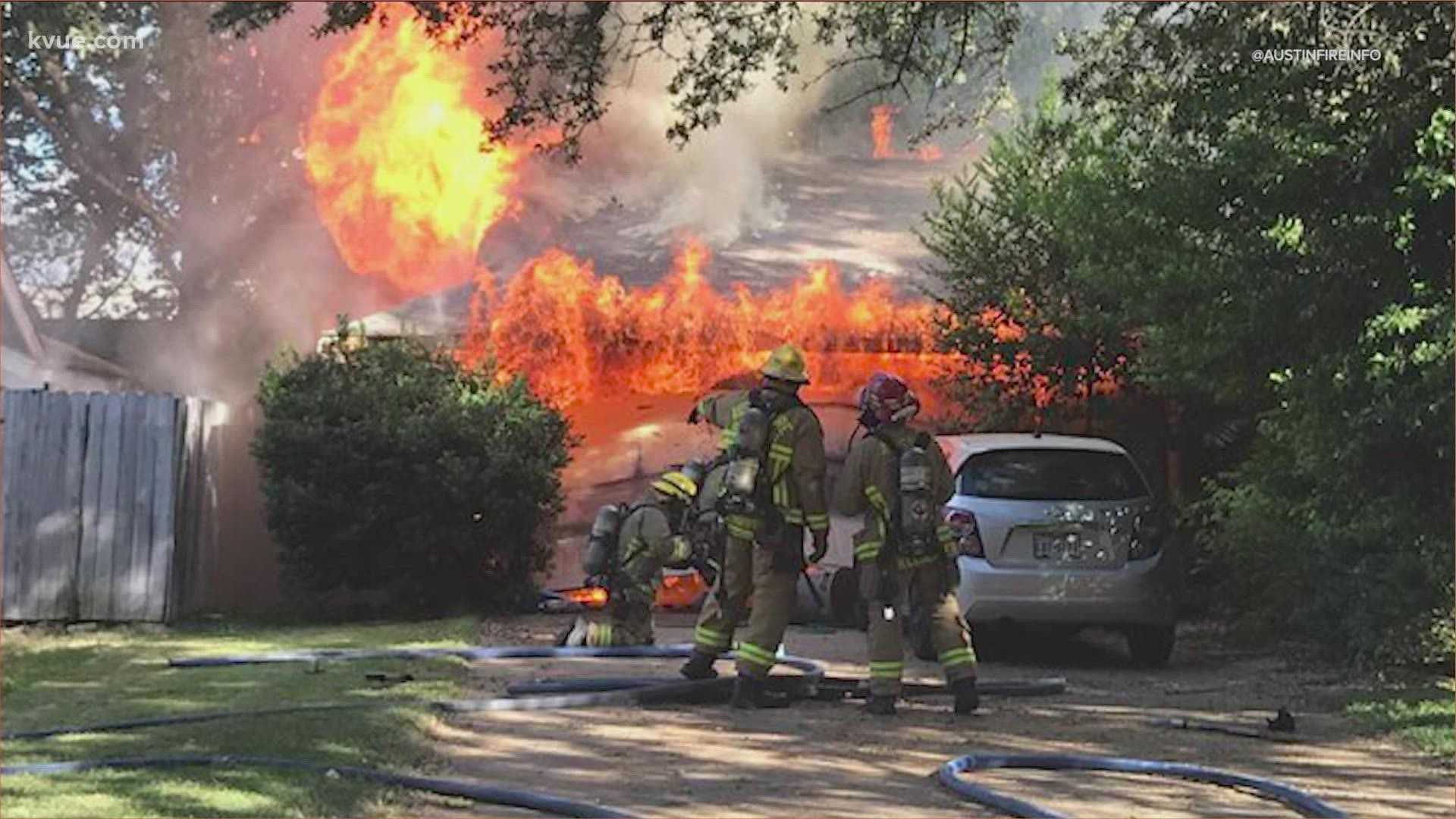 The Austin Fire Department first reported the fire before 6 p.m. from Pointer Lane.

The fire is now out and all occupants are accounted for. The AFD said resuscitation efforts on the animal were unsuccessful.

Four adults are displaced. The cause was ruled accidental and the fire was started by a motorcycle in the garage.

Fire is out. One cat removed from home but resuscitation efforts unsuccessful. 4 adults displaced. Cause accidental, motorcycle fire in garage. pic.twitter.com/3WL2HrXnxX

Didn't receive the September Child Tax Credit? Here's what you need to know