The victim told deputies she was in her bedroom when she heard someone enter her house. 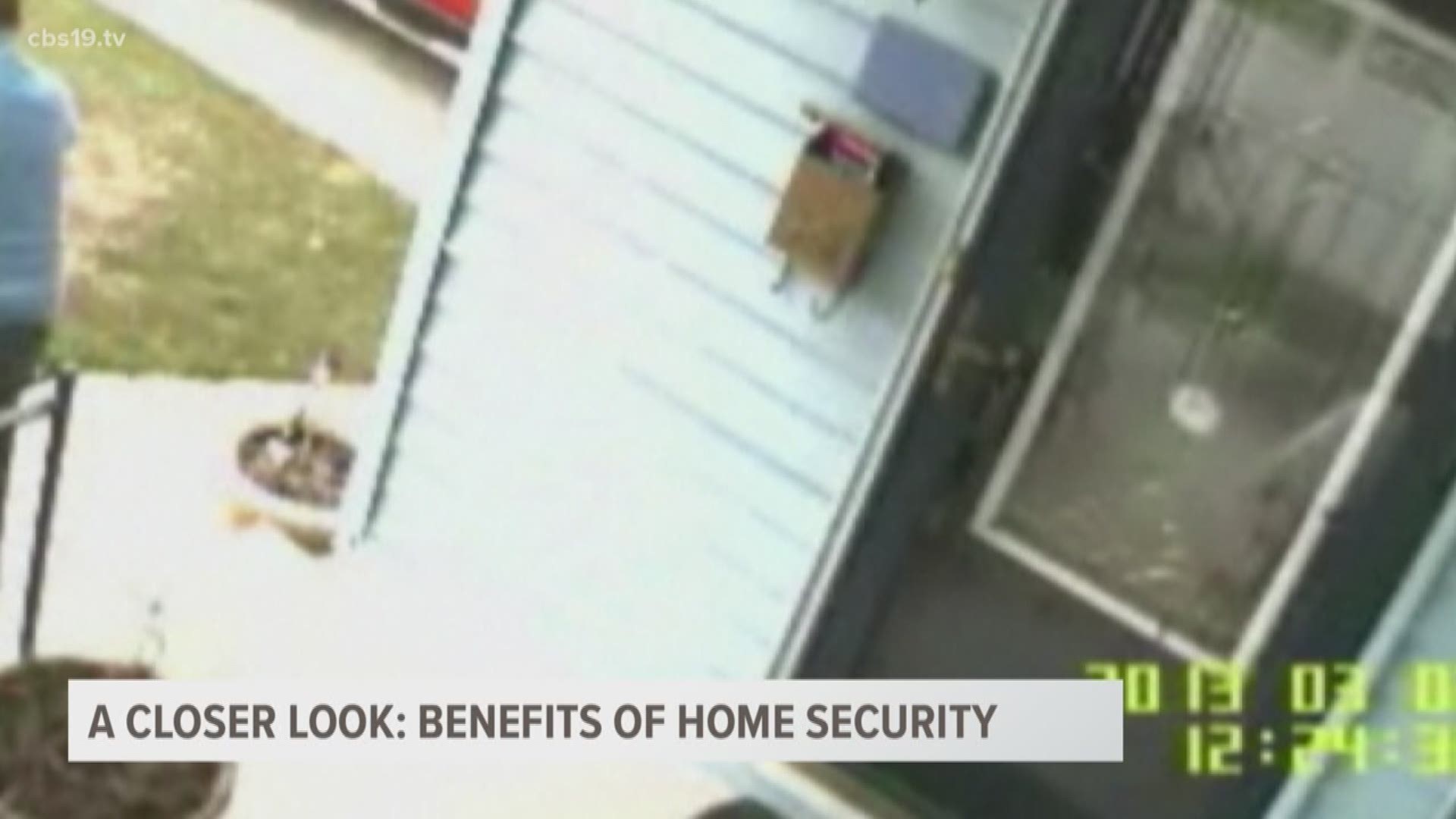 AUSTIN, Texas — A man allegedly exposed himself during a home invasion in Central East Austin on Saturday morning.

According to a court affidavit, Jonathan Alvarado, 29, entered a residence on Daffan Lane around 9 a.m.

The victim told deputies she was in her bedroom when she heard someone enter her house. She came out of her bedroom to find Alvarado standing inside, the document said.

The woman told deputies he used the restroom before approaching her while she was sitting in a chair.

Alvarado allegedly straddled his legs over her while she was in the chair, before exposing himself.

The victim said he didn’t attempt any further physical advances, and she was unable to dial 911 in the moment out of fear.

Deputies said the woman was finally able to get out of the chair and leave, at which time she called 911. Alvarado reportedly left the residence without further incident.

He was charged with felony, second-degree burglary.