The woman has since resigned and been arrested, according to letters from the schools. 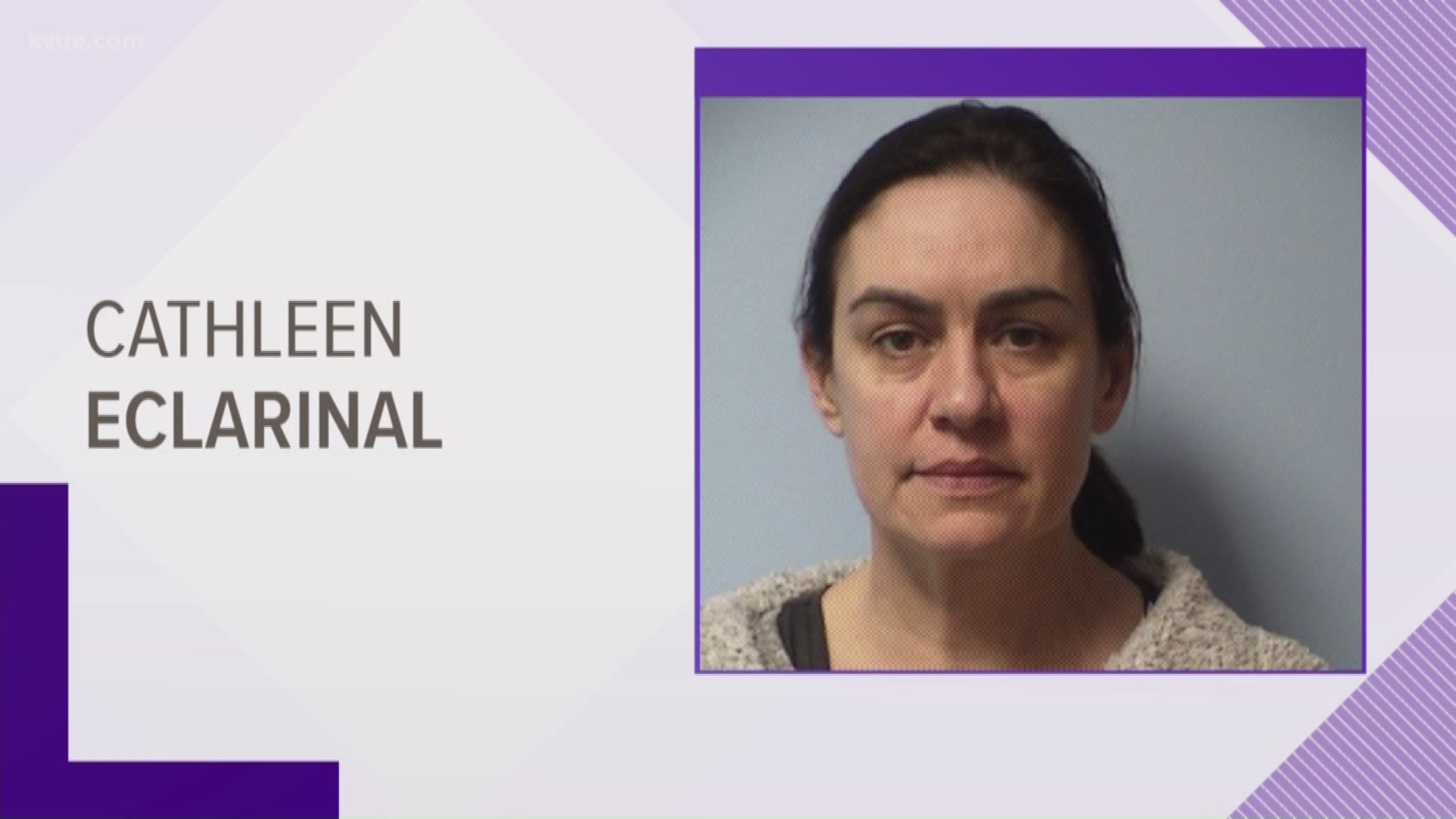 AUSTIN, Texas — A former Hyde Park principal has been accused of stealing more than $100,000 from Hyde Park Schools before leaving to work at a different school where she reportedly had "a breach of trust with the school’s finances."

According to an arrest affidavit obtained by KVUE, Cathleen Adam-Eclarinal was employed by Hyde Park Schools from July 2014 to June 2019 before she became the Head of School at the Girls' School of Austin (GSA) in July 2019.

On Nov. 13, Leanne Messer, the head of school at Hyde Park Schools, was in a yearly budget meeting when one of Adam-Eclarinal's previous expenditures was questioned.

Upon further investigation, it was revealed that Hyde Park Schools was defrauded out of more than $100,000 over the course of five years, according to documents.

"We first discovered evidence of this during a routine budget meeting in mid-November and immediately notified the board, then engaged a forensic accountant to help us investigate and confirm the facts," Messer wrote in a letter sent to parents.

Messer added in the letter that Adam-Eclarinal was able to steal from the school through a "carefully concealed, sophisticated scheme of fake invoices, fraudulent claims and unearned reimbursements."

RELATED: Report showing AISD school closure plan was flawed, racist was given to board after vote

Police said Adam-Eclarinal was given a Frost Bank credit card for school purchases, but she claimed to be an ACSD member, which allowed her to get various discounts at different vendors.

"In order to use the ACSD membership discount, Eclarinal represented to Hyde Park that she needed to use her personal credit card to purchase the various items," police said in the affidavit. "Therefore, Eclarinal would use her personal credit card to purchase items and submit a Hyde Park purchase order from for a check reimbursement along with the corresponding invoice. Once Eclarinal submitted the required documentation, Hyde Park Schools would then issue Eclarinal a physical check for reimbursement."

Tricia Yost, chair for the Board of Trustees at GSA, said in a letter the GSA board voted on Monday to unanimously accept Adam-Eclarinal's resignation as the head of school after she "acknowledged a breach of trust with the school’s finances."

"Although the school's finances were not significantly impacted, the board concluded that it has lost confidence in her ability to lead our community effectively," Yost wrote in part.

GSA's board is creating a plan to select an interim head of school and secure someone for the new leadership position for a longer term.