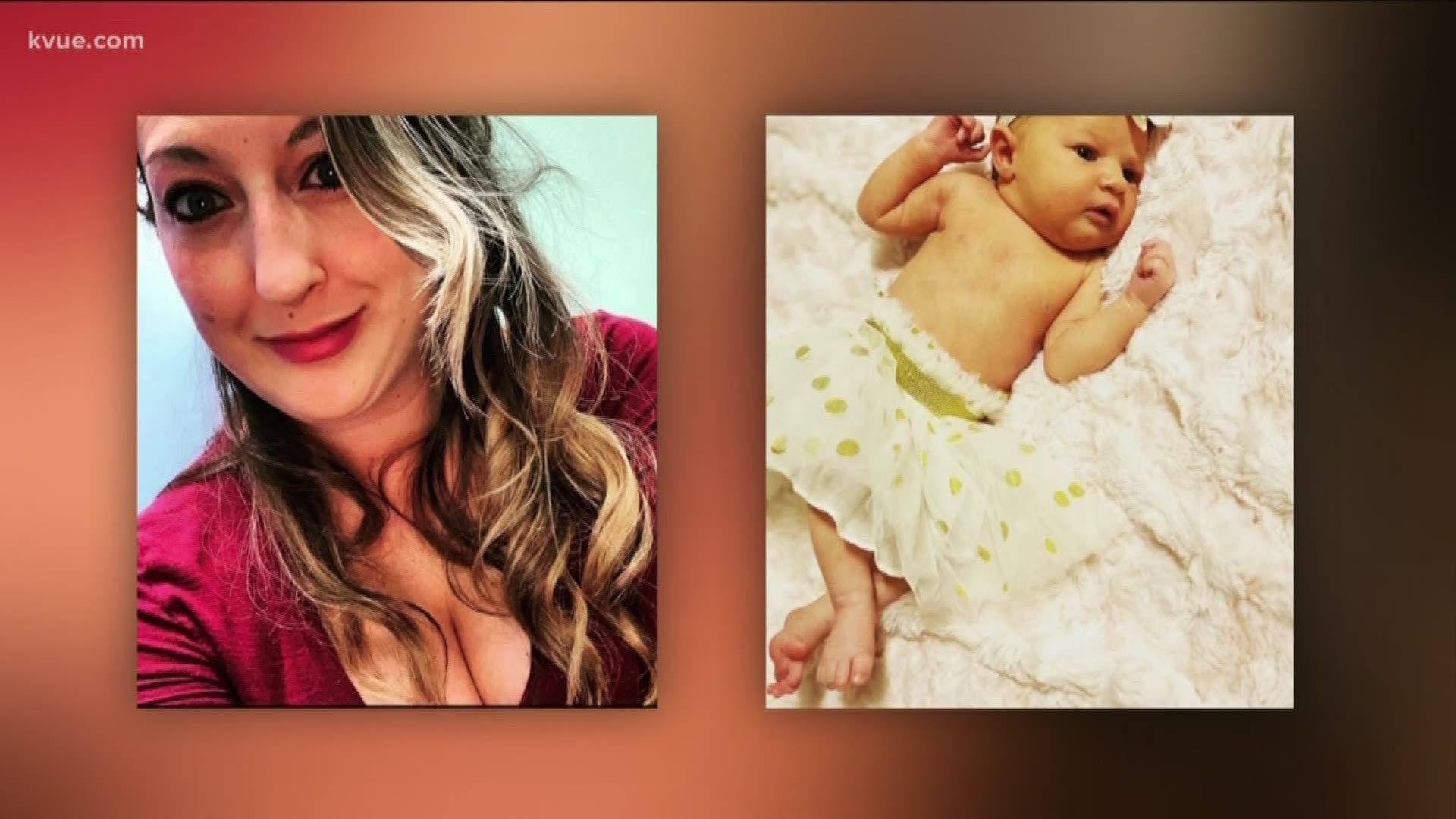 In an update on Tuesday afternoon, Austin police said the FBI and Texas Rangers have joined the search. Investigators from Travis County Search and Rescue, as well as Texas Parks & Wildlife are also assisting in the search.

The entire Homicide Cold Case/Missing Persons Unit of the Austin Police Department – a total of about seven investigators – is investigating this case. The Texas Department of Public Safety is reaching out to out-of-state agencies as part of the investigation.

KVUE can reveal authorities have set up a command post at a police substation in South Austin to coordinate efforts by a growing number of state, federal and local investigators.

By Wednesday, members of the FBI's Child Abduction Rapid Deployment team were in Austin. The team, which as been in place for more than a decade, has about 60 agents from across the country, who have special skills in finding missing children.

Investigators have been divided into teams to help review forensic evidence, including hours of video footage from security cameras throughout the area and to continue interviewing those who know Broussard.

Investigators told KVUE that they are trying to remain neutral and not jump to any conclusions. They are working the case from two possible angles: that Broussard left on her own and they need to know that she and her baby are safe; or that they are victims of foul play.

Police said they have no person of interest to disclose at this time and the introduction of other agencies is not an indication of any particular lead.

They said they had no reason to believe Broussard and Margo had been harmed.

Investigators are scouring forensic data and conducting on-the-ground investigation, including interviewing all of Broussard's close friends and family and in some cases building a timeline of their whereabouts and alibis around the time Broussard and the baby disappeared.

WATCH: Missing Austin mom and her baby: What we know so far

Investigators are also looking at hours and hours of video, not only from the South Austin apartment complex where Broussard lives but also from nearby businesses. They tell KVUE they have knocked on every door in the complex to interview neighbors and they have done an analysis of the apartment for any possible forensic evidence.

So far, investigators say they haven't turned up anything that firmly indicates anything one way or another.

Officers remain on the scene of Broussard's apartment as the investigation continues.

The Austin Police Department said they have received numerous tips from the public and asked all tips be sent to them, not posted to social media.

No Amber Alert has been sent, as the case does not meet the criteria, police said.

Austin police set up a designated tip line number for this case. If you have any information regarding their whereabouts, call (512) 974-5100 immediately.