Senate Bill 1264 passed the State Legislature earlier this year with the goal of stopping surprise medical bills for more than 5 million Texans. 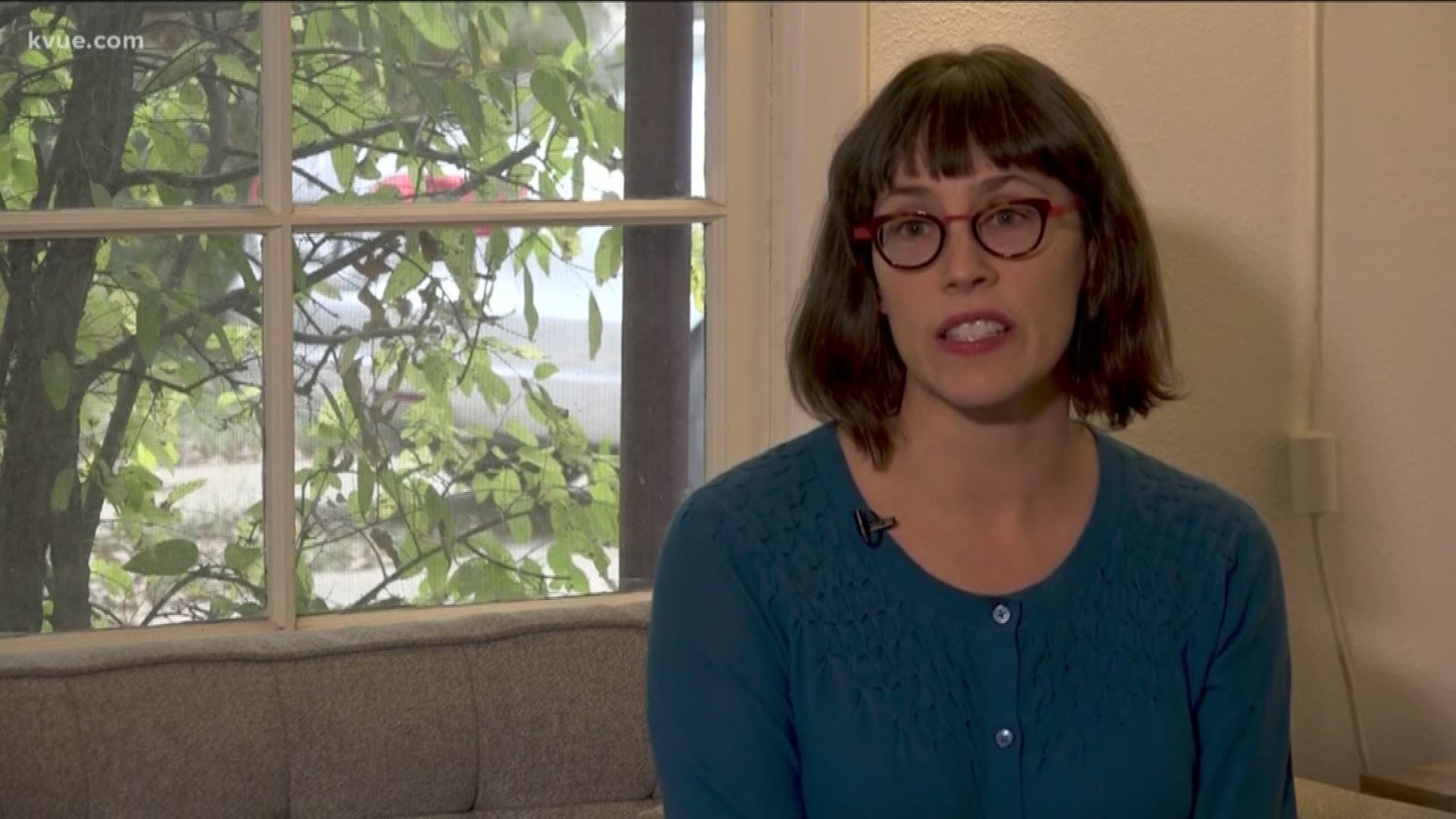 But the rules now in the process of implementation by the Texas Medical Board may stop the law from doing all it was intended to do.

“The point of the law was to once and for all ban surprise medical bills, and we did that in Texas for every type of health insurance that our state law can touch,” said Stacey Pogue, senior policy analyst for the Center for Public Policy Priorities (CPPP).

The ban would apply to patients with state-regulated insurance plans, including small employers, those who purchased on their own, state employees or teachers who use the Teacher Retirement System insurance.

CPPP and AARP sent a letter to the Texas Medical Board (TMB) on Tuesday to voice concerns about the rule-making process for the bill.

“State agencies also need to listen up and make sure that they're really putting patients first when they're writing these rules to make sure that we don't have to pass another law to fix any loopholes,” Pogue said.

The concern is over a waiver that patients would have to sign before a procedure. According to the letter, providers can ask patients to waive their protections, “even though their patient will not have a reasonable alternative to signing the waiver that will allow them to get needed care timely.”

Pogue said the waiver, as proposed, is full of “jargon and legal terms.” The other big concern is that if you sign the waiver, you are deciding between paying only what’s required under law or what the provider is asking for, but that isn’t clear when looking at the form.

“We want patients making informed choices, but if we only give patients one price – the [higher] price than what they would get under law – they're not making a choice between two prices. They're just signing a form that says, ‘Here's what you owe us,’” Pogue said.

Bill filed that could help Texans with surprise medical bills

The potential loophole has drawn criticism from Lt. Gov. Dan Patrick (R-TX), who said the bill was passed with strong bipartisan support to protect Texans.

The Texas Medical Board said in a statement its mission is to “protect the people of Texas through the regulation of medicine.”

The statement continued, “The TMB’s proposed rule, in addition to the requirements already included in statute, would require a mandatory 'cooling off' period to give enrollees (patients) enough time to consider their options, establishes timelines for the notice and disclosure to enrollees (patients) before scheduling services, and creates a standardized mandatory form to be used in these instances. These are all additional protections for enrollees (patients) not included in the bill language but determined critical by TMB in fulfilling our mission.”

Board members from the TMB are scheduled to meet Dec. 6, when they will consider the comments they have received on the proposed rule.

Teenager uninjured after getting stuck in chimney at Phoenix house