Bill filed that could help Texans with surprise medical bills 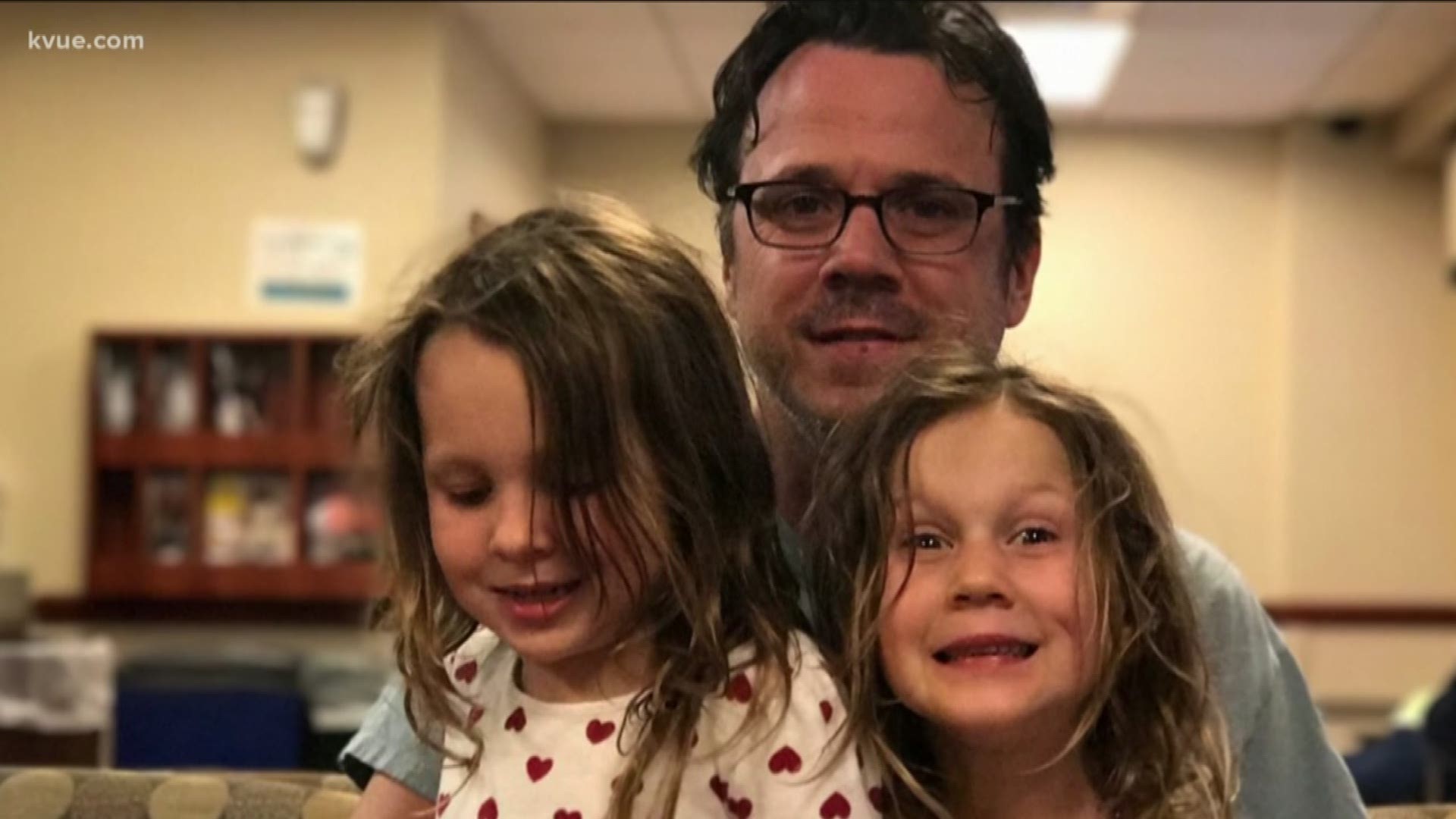 "I had a heart attack out of the blue,” he said.

Calver was a healthy 43-year-old when he was rushed to St. David's.

It was the closest hospital, and he was unsure about coverage.

"I was more worried about my health at that point, my mortality,” Calver said.

“With my teacher's salary, it wasn't going to happen,” he said.

People like Calver are who State Senator Kelly Hancock (R - North Richland Hills) and Representative Trey Martinez Fischer (D - San Antonio) are trying to help with their bills, respectively in the Senate and House.

"This is designed to apply in situations where patients don't have any choice. Which facility they go to or which physicians [are] involved in their care,” Sen. Hancock said.

What the bill does is essentially move disputes between doctors and insurance companies over out-of-network balance bills to an independent mediator, the Texas Department of Insurance (TDI).

"TDI mediation will continue,” Sen. Hancock said. “But without patients being put in the middle."

Sen. Hancock said patients would still be responsible for out-of-pocket requirements and deductibles.

Calver said that would have helped relieve the stress his hospital bill caused him.

"My doctor's orders after the heart attack were to reduce stress,” Calver said.

His bill was resolved when NPR called him to do a story, and when the story dropped --

"All of a sudden the hospital calls and says, 'Oh no, if you just file this paperwork, you only owe us $300,'” Calver said.

RELATED: Despite a new law, the VA won't pay for this veteran's transplant care in Texas

Not everyone has access to the national news, of course. Calver hopes the state bill passes to prevent, “My colleagues at Austin ISD to have to go through what I went though."

The KVUE Defenders have covered this issue for the last three years. Check out their coverage at the links below:

Medical billing complaints on the rise