Multiple businesses near the Dell Round Rock campus say Dell employees are a big part of their customers and now they are losing money. 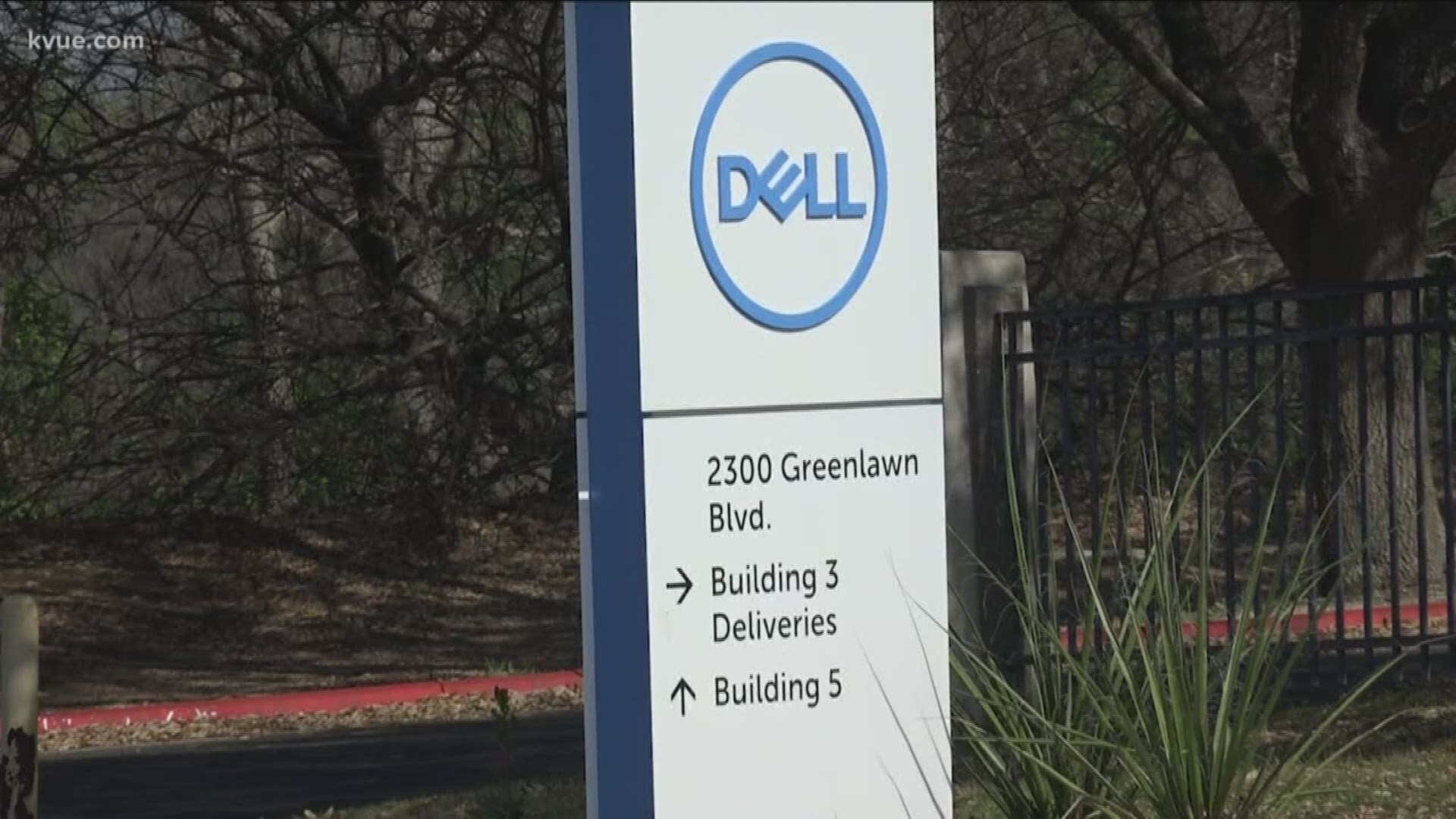 ROUND ROCK, Texas — Just three days after Dell decided to allow some of its employees to work from home amid the coronavirus threat, surrounding businesses are feeling the impact financially.

This comes after a Dell employee returning to India from Austin, Texas, tested positive for the coronavirus triggering the change.

On Thursday, the Dell headquarters in Round Rock appeared nearly empty.

"We cater to Dell every day Monday through Friday," said the owner of Pita Fusion, Nick Calandro.

Pita Fusion is located on the other side of Highway 45. He said about 30% of his sales come from catering Dell.

"We got multiple calls on Monday from everybody saying, 'Hey, meetings are canceled indefinitely,' so we had to cancel catering orders for this week, next week," said Calandro. "We have seen a slow down in the number of catering orders and or crowds during our lunch rush."

"Well, we usually get a fairly strong lunch following here," said Horton. "Obviously, it hasn't been as well the last few days since they let us out."

While both restaurants aren't seeing as many customers in person, they have found a plus side.

"We are finding that we are getting a lot more Uber Eats, DoorDash and delivery orders that are running through the system," said Horton.

Horton said despite the temporary loss he is happy they are taking the right measures to keep everyone protected.

"I appreciate that they are taking the precautions and sending people home," said Horton. "I am 60 and I am fitting in that category as well."

Dell advised any Central Texas employees capable of working from home to do so through March 24.

"I am hoping by March 24, everything is back to normal but we are making plans in case it last a little longer," said Calandro.

Facts not fear: Understanding coronavirus and how to keep cases from spiking