The alliance said there are more than a million Texans who work in the travel industry and many of them are now out of work. 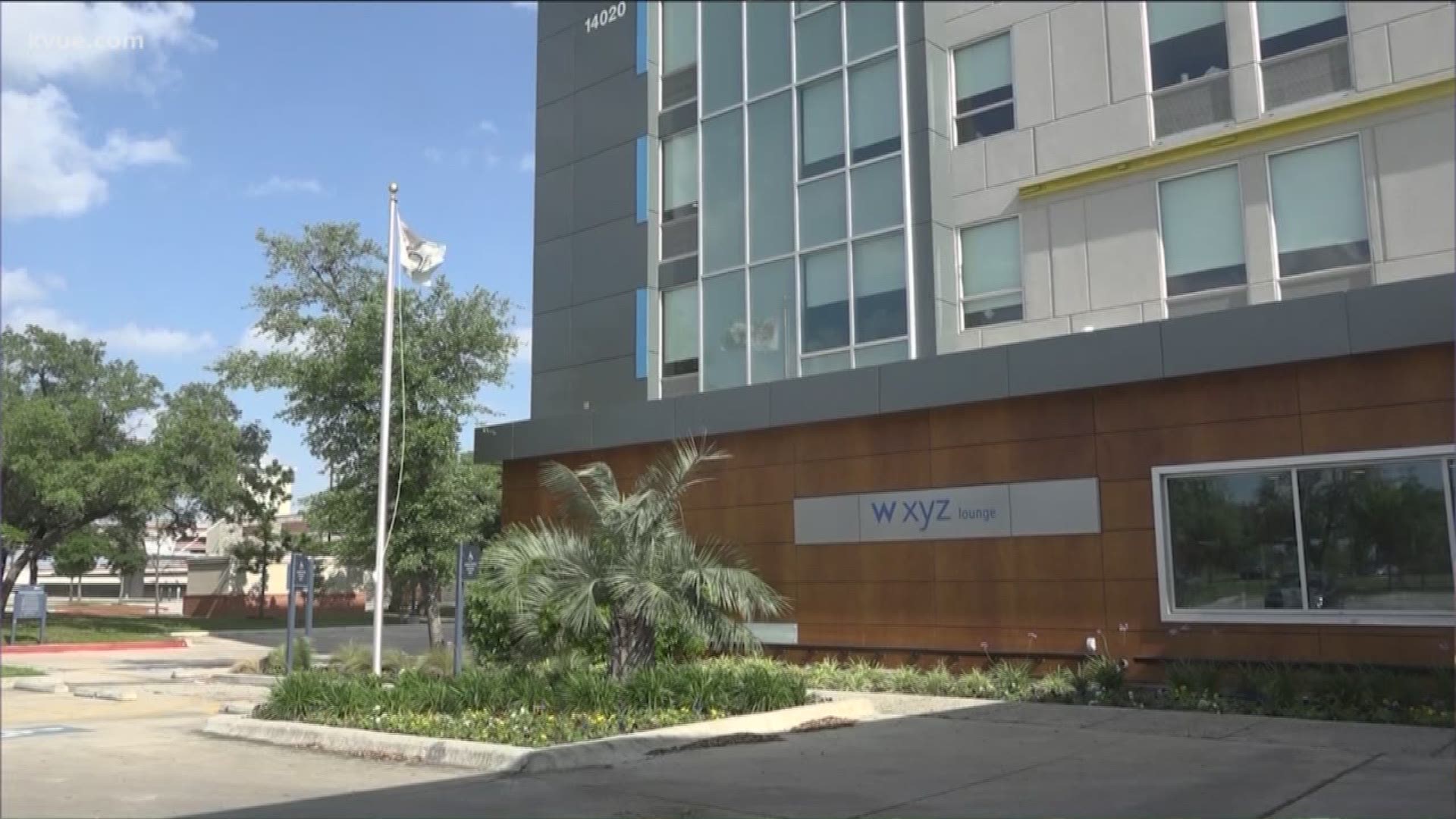 AUSTIN, Texas — The Texas Travel Alliance is calling on Gov. Greg Abbott to recognize the importance of travel and look ahead to what reopening Texas means for the industry.

"Many of our cities are having to make very tough choices to start laying off employees, furloughing employees," said Erika Boyd, the VP of government relations and communications for the Texas Travel Alliance. "We are watching other industries slowly start to open and do so in a safe way both for their employees and for their customers, and we would like the governor to recognize that we could do that too."

"Many local economies have suffered significant financial losses and are now facing massive budgetary shortfalls due to the lack of tax revenues generated by travel and tourism, which they rely on to fund their budgets," the release reads.

You can read the alliance's full letter to the governor here.